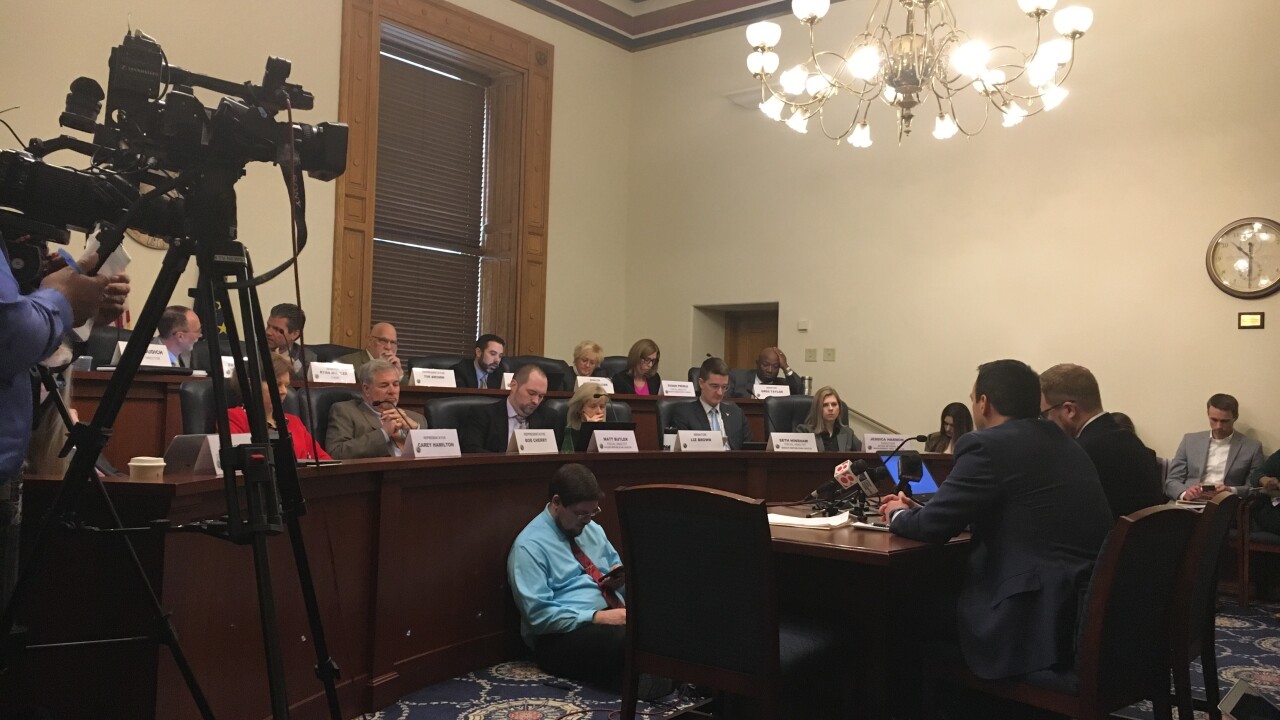 INDIANAPOLIS — Indiana Gov. Eric Holcomb's administration released its recommendations for the new state budget on Thursday, including how much more money could go toward public schools.

Gov. Holcomb is proposing a modest increase in school funding that is unlikely to provide much of an immediate boost for teacher pay.

The Republican governor and GOP legislative leaders have talked about the importance of finding ways to address Indiana's lagging teacher salaries, but Holcomb's budget proposal released Thursday recommends just a 2 percent increase for public schools each of the next two years.

State fiscal analysts project tax revenues will grow by about 2.5 percent both budget years. Holcomb proposes much of that money going toward allowing the state's troubled Department of Child Services to keep hundreds of new caseworkers added over the last few years and an expected jump in state costs for the Medicaid program for low-income families.