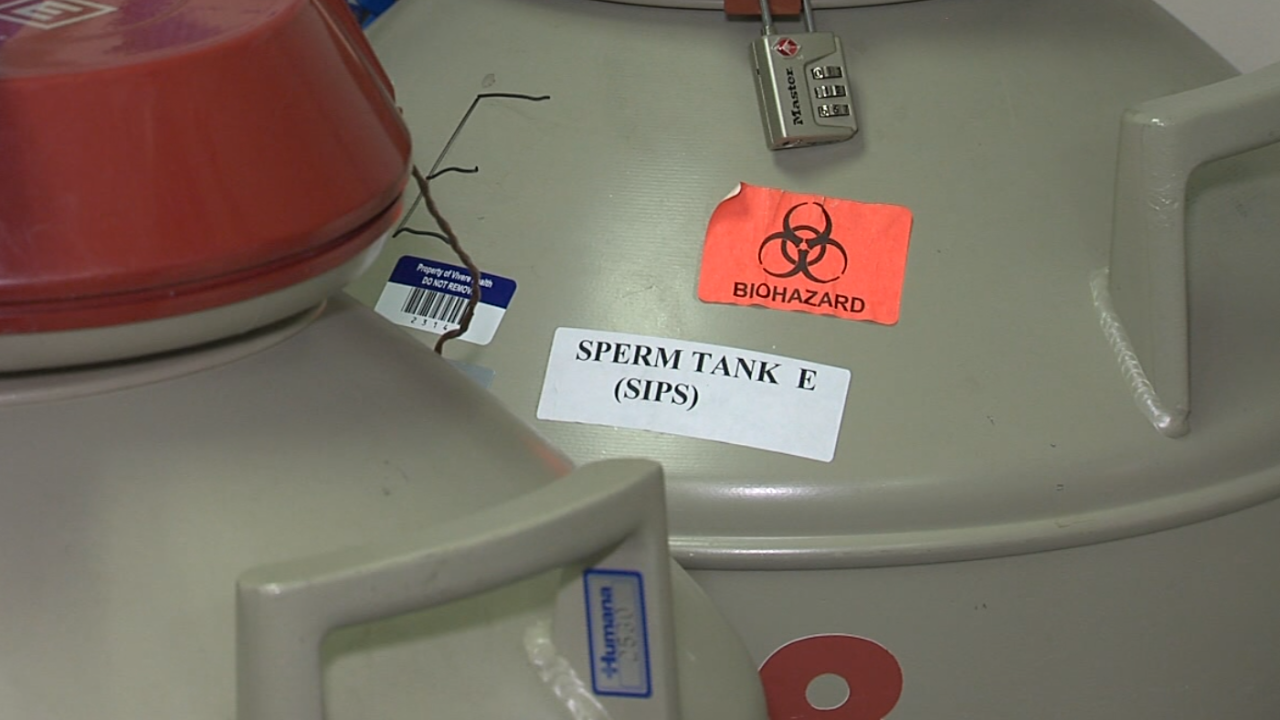 INDIANAPOLIS— Gov. Eric Holcomb has signed legislation into law that will better protect individuals and couples against fertility fraud and deception.

On Sunday, Holcomb signed Senate Enrolled Act 174 which will strengthen the penalties for doctors and other health care providers who use misuse donor eggs and sperm.

The law, which takes effect July 1, makes it a level 6 felony if someone makes a misrepresentation involving a medical procedure, medical device or drug and human reproductive material.

The law also creates a cause of action for civil fertility fraud, making it possible for victims to get reimbursed for the costs of the fertility treatment and $10,000 in damages.

A sperm or egg donor can also take action against a health care provider who uses their reproductive material without the donor’s consent, or if the doctor uses the sperm or eggs in a manner the donor didn’t sign off on.

The legislation was filed following the case of Dr. Donald Cline, a Zionsville fertility doctor who is believed to have impregnated dozens of patients in the 1970s and 1980s using his own sperm.

Cline received no jail time after pleading guilty to two felony counts of obstruction of justice.

Matt White, one of the children fathered by Cline, worked with lawmakers to get the bill passed.

“We were told there were no laws to charge Cline or others that would engage in similar deplorable actions and the only thing to do would be to create a law should this issue arise again in the future the patients and children are protected,” White said. “This was a team effort full of a lot of sacrifice, dedication, and persistence. We educated Indiana’s legislators, got our bill passed, and not going to stop.”

The legislation also calls for a summer study committee to further investigate issues surrounding fertility fraud, including whether there should be a limit on how many times a donor’s sperm can be used.

“SEA 174 was authored in response to an Indiana fertility doctor who, from 1974-1987, had impregnated dozens of his patients using his own sperm, allegedly fathering as many as 57 children,” Sandlin said. “This bill would create greater consequences for these reprehensible acts by increasing the penalty for fertility fraud and allowing compensation of up to $10,000 for prevailing plaintiffs.”

One in six Indiana couples face infertility, according to Dr. John Jarrett at the Indiana Fertility Institute.