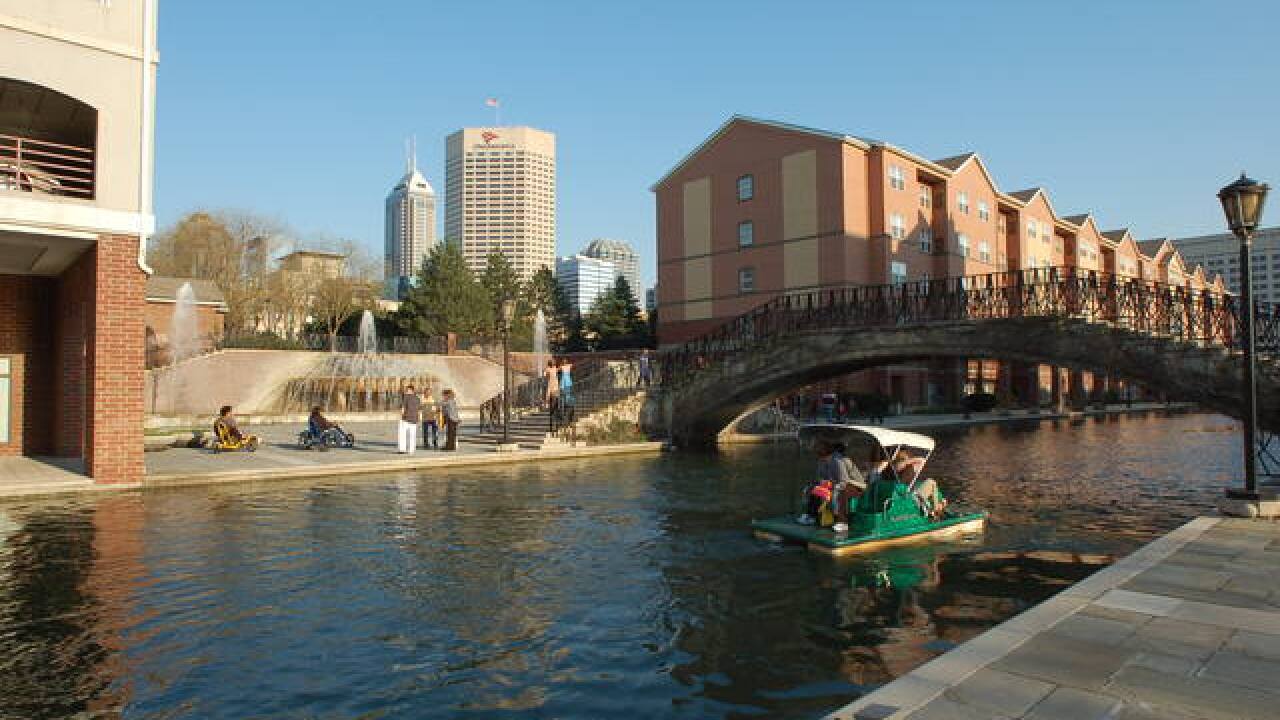 INDIANAPOLIS — With the Indianapolis mayoral race in its final stretch, we have a clearer idea of how each candidate raised and spent their money.

Democratic Mayor Joe Hogsett raised more than $1.6 million for his reelection campaign between mid-April and mid-October, when the latest reporting period covers.

The Hogsett campaign believes this is a record amount for an Indianapolis mayoral campaign. On Oct. 11, the campaign had about $972,000 cash-on-hand.

The campaign also touted its number of individual contributions, with more than 70% of them at $250 or less.

“While we are encouraged by these fundraising numbers, we’re just as proud of what they mean for our grassroots campaign: five campaign offices, hundreds of volunteers, and tens of thousands of conversations with voters,” said campaign spokesperson Heather K. Sager, campaign spokesperson.

"We have raised $782,000 to date and we have over $150,000 cash on hand. Initial goal is $1 million and we’re still working toward that goal,” the Merritt campaign said in a statement. “Our fundraising has picked up significantly in the past three weeks. We’ve spent over $350,000 on digital, tv, and radio and we are still receiving contributions."