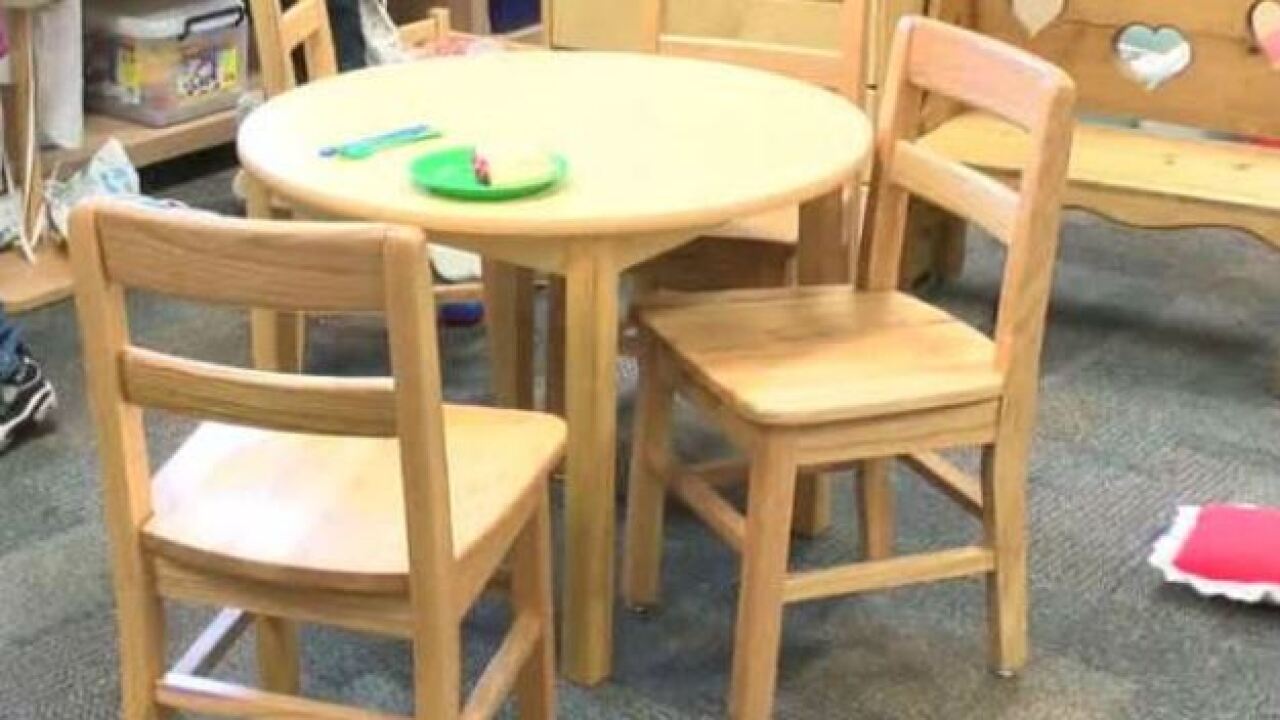 INDIANAPOLIS — Indianapolis 3-year-olds could no longer be eligible for pre-K through the city’s scholarship program beginning next year.

The five-year program began in 2014 under Mayor Greg Ballard and is set to end in the middle of 2020. Funding to continue the program was not included in current Mayor Joe Hogsett’s budget request.

The Indianapolis Office of Education Innovation ran the Indy Preschool Scholarship Program for 3-and 4-year-old children through a partnership with the United Way and other corporate partners, such as Eli Lilly and OneAmerica. The program grants scholarships to low-income families to help pay for pre-K.

The program cost the city about $4 million per year. Last year’s budget covered the program until the end of the 2019-2020 school year. There is annually more demand than scholarships available, so the city enters eligible children into a lottery.

The mayor’s office said there wasn’t enough interest from the philanthropic or corporate communities to continue the program.

At a budget presentation meeting last week, Hogsett’s chief of staff Thomas Cook said an initial goal of the city’s pre-K program was to push Indiana lawmakers into action for a statewide program.

Councilor Jefferson Shreve, R-District 16, pushed to find a way to continue to give scholarships to 3-year-olds, but said that it’s ultimately something state lawmakers should do.

“I think this is the state's responsibility,” Shreve said. “I think the state is going to move more slowly than we can. It's harder for the state to move like we can. That’s a given.”

Cook said since the hard deadline is still a year away, there is still time to fund a new program just for 3-year-olds through philanthropy, if it’s something all parties want.

“I think we've made some progress, but I think we’re going to cede some ground that was hard fought ground and I hate to see that,” Shreve said.

City-County Councilors could take an overall vote on the budget as soon as next month.