Hollywood fundraisers planned for Pete Buttigieg by Gwyneth Paltrow and others 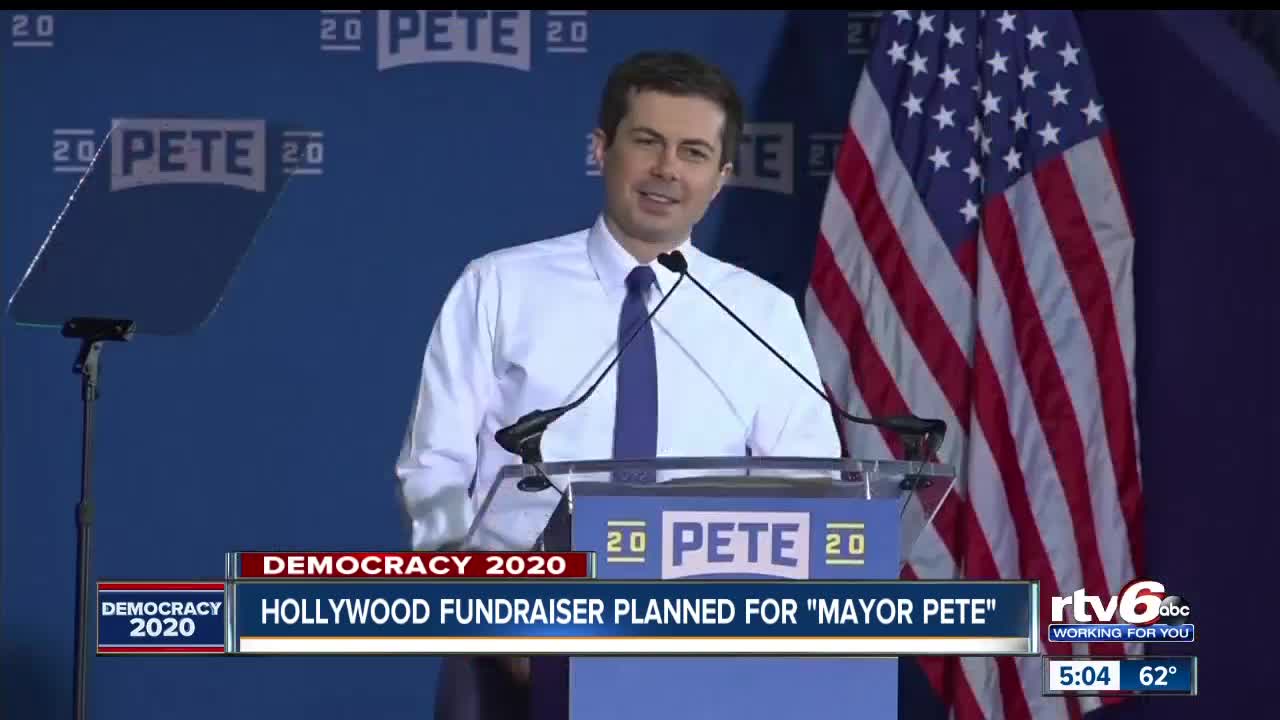 INDIANAPOLIS — Presidential candidate and South Bend Mayor Pete Buttigieg is getting a campaign boost from Hollywood.

Gwyneth Paltrow and Bradley Whitford are hosting a fundraiser for the Indiana politician. This is the most high-profile fundraiser Buttigieg has held thus far. The event is allegedly reported to set for Thursday, May 9 in Los Angeles.

Then on June 9, Buttigieg will hold another L.A. fundraiser at the home of television producer Ryan Murphy.

"Mayor Pete," as he is commonly called, is seeing his popularity rise. According to Monday's poll from the University of New Hampshire, his support increased by 14 points in that state.