How bipartisan are the U.S. senators from Indiana? Report shows top bipartisanship list 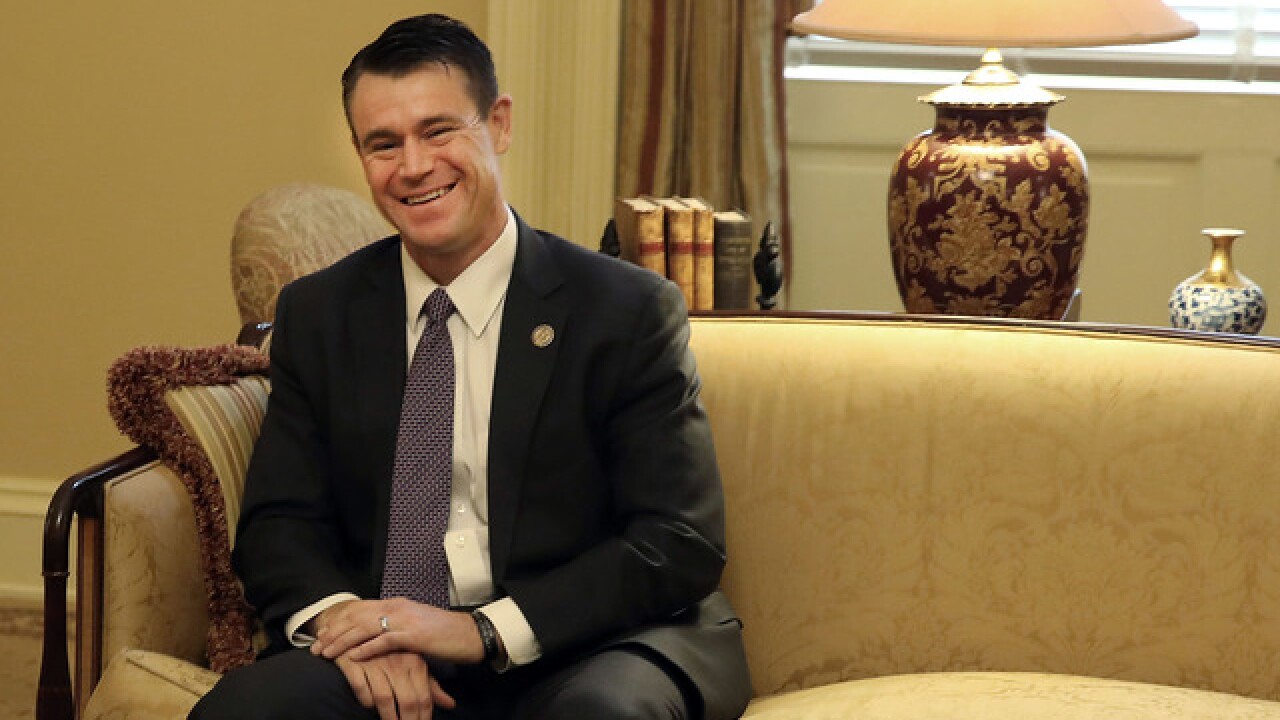 INDIANAPOLIS — A couple of U.S. senators from Indiana were two of the most bipartisan of the last 25 years, according to a new study.

The Lugar Center, named after Sen. Richard Lugar of Indiana, released the lifetime scores of all 250 members of the U.S. Senate between 1993-2018.

The third-most bipartisan senator was Democratic Joe Donnelly, who represented Indiana in the Senate from 2013-19.

Donnelly ran for reelection on the idea that he was bipartisan.

“In Washington, someone has to bridge the divide between the far left and the far right,” Donnelly said in one of his advertisements for 2016. “That’s where I stand. In our Hoosier common sense middle.”

Hoosiers didn’t seem to take to that message, and he lost to current Sen. Mike Braun.

Donnelly’s colleague for a time was Republican Sen. Todd Young, who was named the fourth-most bipartisan senator.

"I’m proud to have demonstrated that our nation’s conservative public leaders can not only stay true to those principles, but actually succeed in advancing conservative principles by working with people irrespective of party affiliation," Young said in response to the ranking.

Lugar is perhaps best known for working with Democrats on many issues, including nuclear nonproliferation. He partnered with Sam Nunn, a former Democratic senator on nuclear issues with the former Soviet Union.

The next senator from Indiana on the list was former Democratic Sen. Evan Bayh at No. 75. Bayh served from 1999-2011. He ran for election to get back into the Senate in 2016 but lost to Young.

Bayh is the son is legendary Indiana Sen. Birch Bayh.

The lowest senator from Indiana on the list is former Republican Sen. Dan Coats. Coats served from 1989-99, then again from 2011-17. Coats was No. 237, meaning just 13 senators were considered more partisan.

Coats currently serves as the U.S. director of national intelligence.