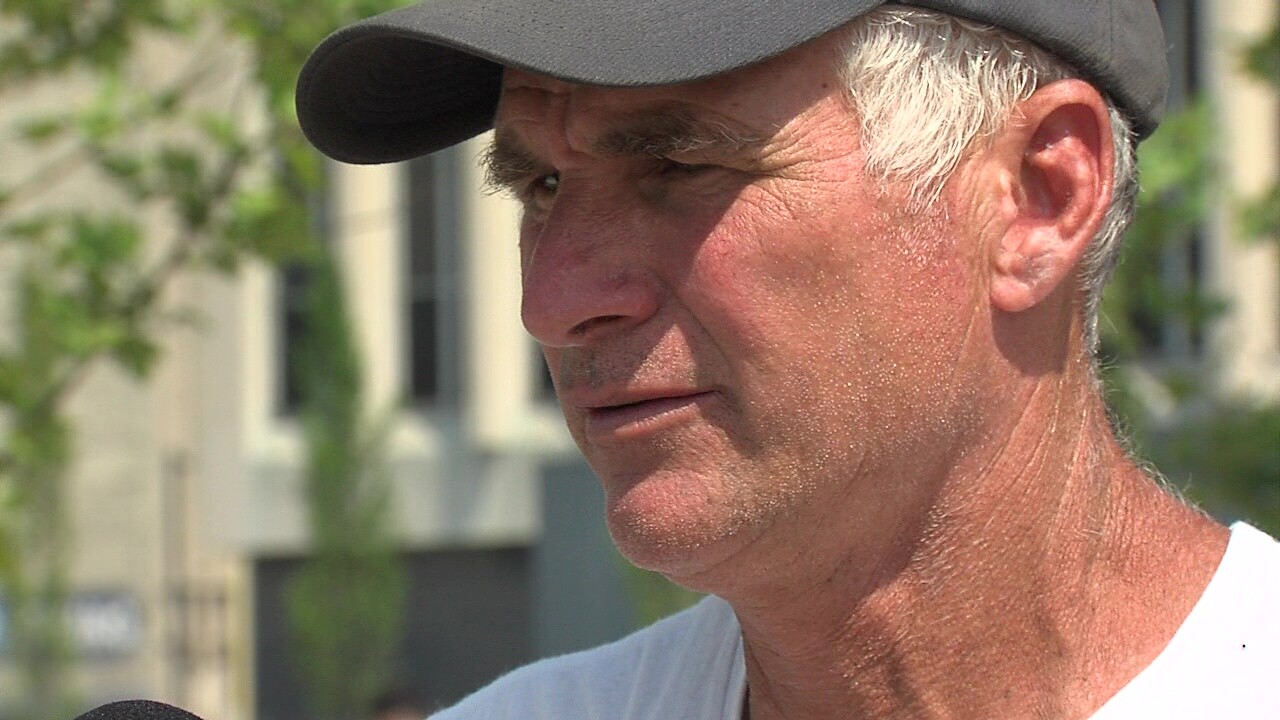 INDIANAPOLIS — The Marion County Election Board denied the appeal Tuesday for John Schmitz to run as an independent candidate for Indianapolis mayor this fall.

Schmitz needed 6,104 verified signatures from Marion County registered voters in order to be on the ballot. He ended up submitted 8,295, but about 2,800 of those were deemed not qualified by the Marion County Board of Voter Registration, meaning they didn’t count toward the 6,104 total.

Schmitz appealed many of those signatures with the Marion County Election Board Tuesday, but the appeal was denied on a 3-0 vote.

Some of Schmitz’s signatures were rejected for the following reasons, according to Matthew Jeziorski of the Indianapolis Office of Corporation Counsel:

After a review, Jeziorski said 90 were counted in Schmitz’s favor – 55 from errors and the 35 that were printed instead of signed. Another five signatures are under review. If those five are granted to Schmitz, he will still be 654 signatures short of the goal.

Schmitz’s attorney, Mark Small, argued that the forms which people sign state to sign with the address where they currently live, not their voting registration address. This confusion meant many people followed the form, but their signature didn’t count. Small argued those signatures (1,115) should be ruled in Schmitz’s favor, putting him on the ballot.

But the election board didn’t see it that way and rejected Schmitz’s appeal based on state law that requires a person’s written address to be their voting address.

After the hearing, Schmitz said he plans on continuing the challenge until he gets on the ballot.

“You have over 6,100 registered voters,” Schmitz said. “That is the bottom line. That’s what this petition is for. So they still live in Marion County. They’re registered voters. Seems like a pretty easy thing to me to say, ‘OK, that works.’ But they’re hiding behind the statute.”