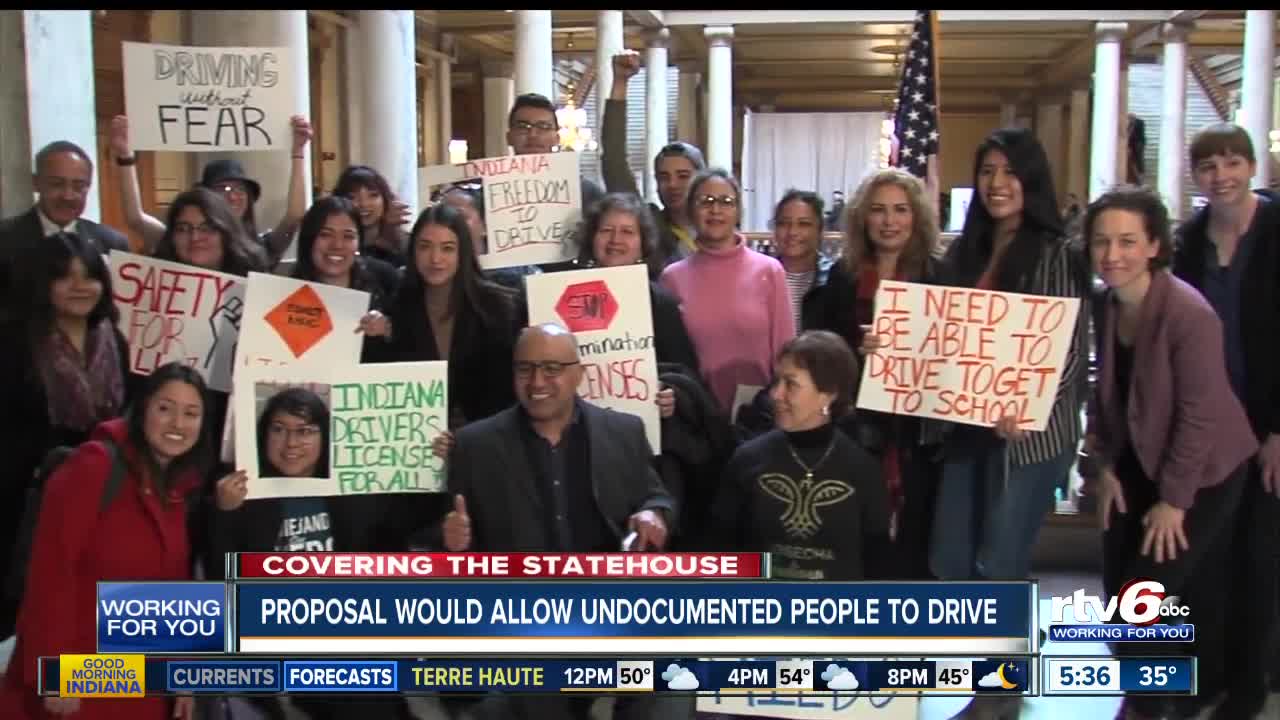 A new proposal in the statehouse would allow undocumented immigrants to legally drive. 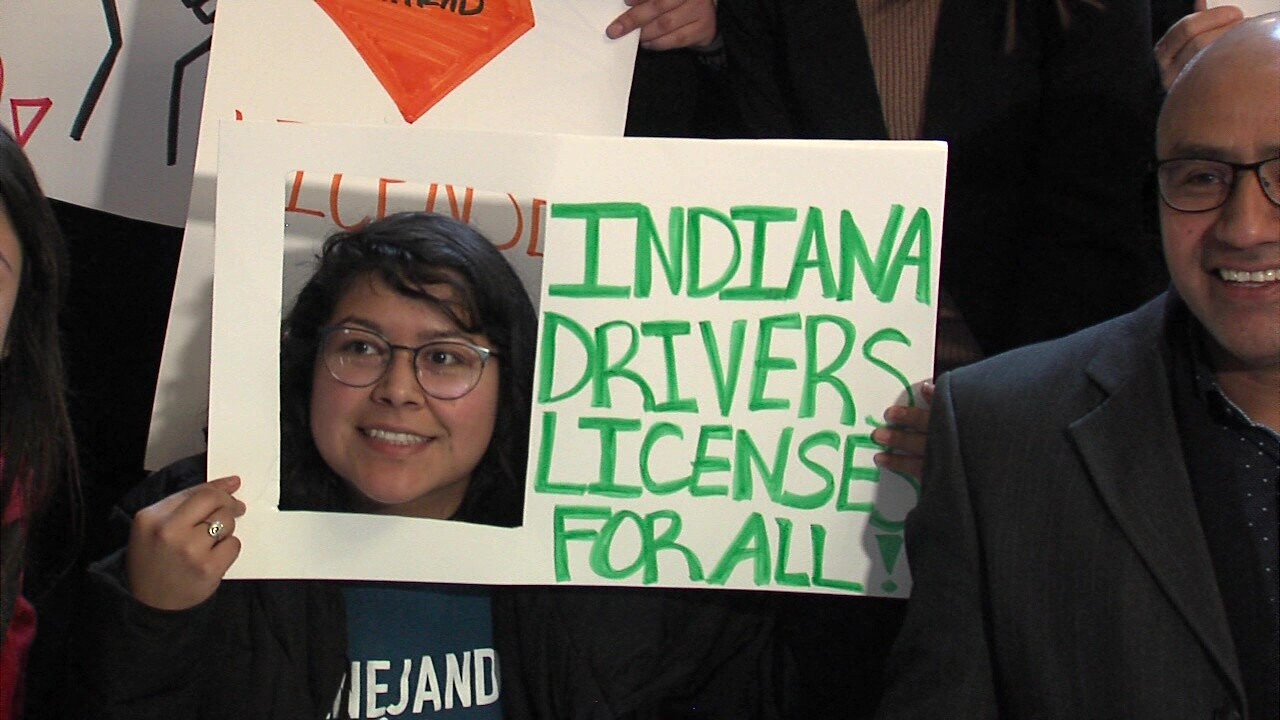 INDIANAPOLIS — People living in Indiana and the United States illegally could be able to legally drive if a new proposal with the Indiana House of Representatives becomes law.

Advocates and lawmakers gathered at the Indiana Statehouse Monday morning to discuss House Bill 1083, which has been introduced by Rep. Chris Campbell, D-Lafayette.

Campbell’s bill would allow Indiana to provide driving cards and learner’s permits to Indiana residents who live in the country illegally.

Currently, you must provide proof of legal status to obtain a driver’s license in Indiana. But 13 states (and Washington, D.C.) have laws to allow people to get a driver’s card, whether they’re here legally or not. Those states are California, Colorado, Connecticut, Delaware, Hawaii, Illinois, Maryland, New Mexico, New York, Nevada, Utah, Vermont and Washington.

HB 1083 would not allow carriers to vote, nor does it provide a pathway to citizenship.

“It could only be used for driving,” Campbell said. “It would require a tax ID number, passing a driving test - both written and driving.”

One main benefit to the legislation, advocates said Monday, would be safety for all drivers, as it would allow the drivers to get car insurance.

Campbell said she introduced the legislation because she represents everybody in her district, no matter their legal status.

The bill has yet to get a hearing, and doesn’t appear likely to pass, but advocates celebrated Campbell’s proposal Monday.

"We are just here to hold the state accountable,” said Guadalupe Pimentel Solano, a co-founder of the Indiana Undocumented Youth Alliance. “For a state that likes to promote Hoosier hospitality, and stating that we welcome all, legislation does not say so. We are here today to try and push the state to really follow through with what they say they do. Sometimes they really don't."