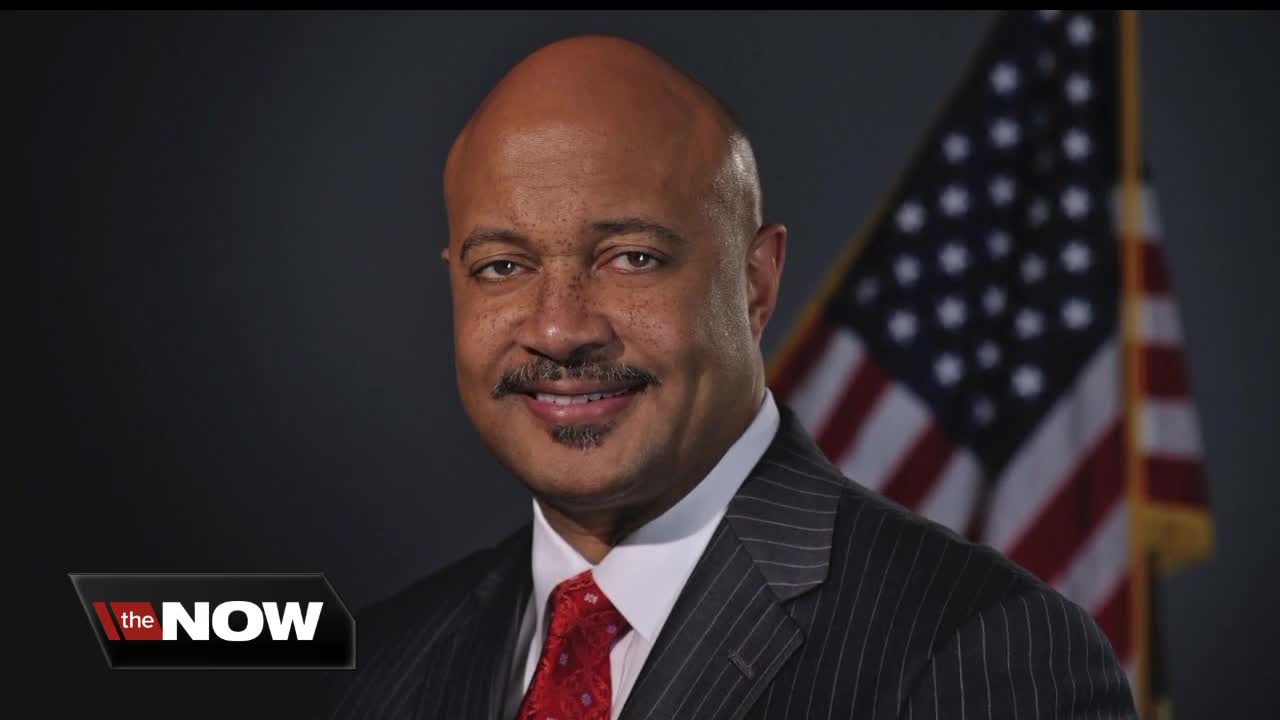 Adam Krupp, the Commissioner of the Indiana Department of Revenue, is resigning his current position to run for attorney general this year in a challenge to Curtis Hill. 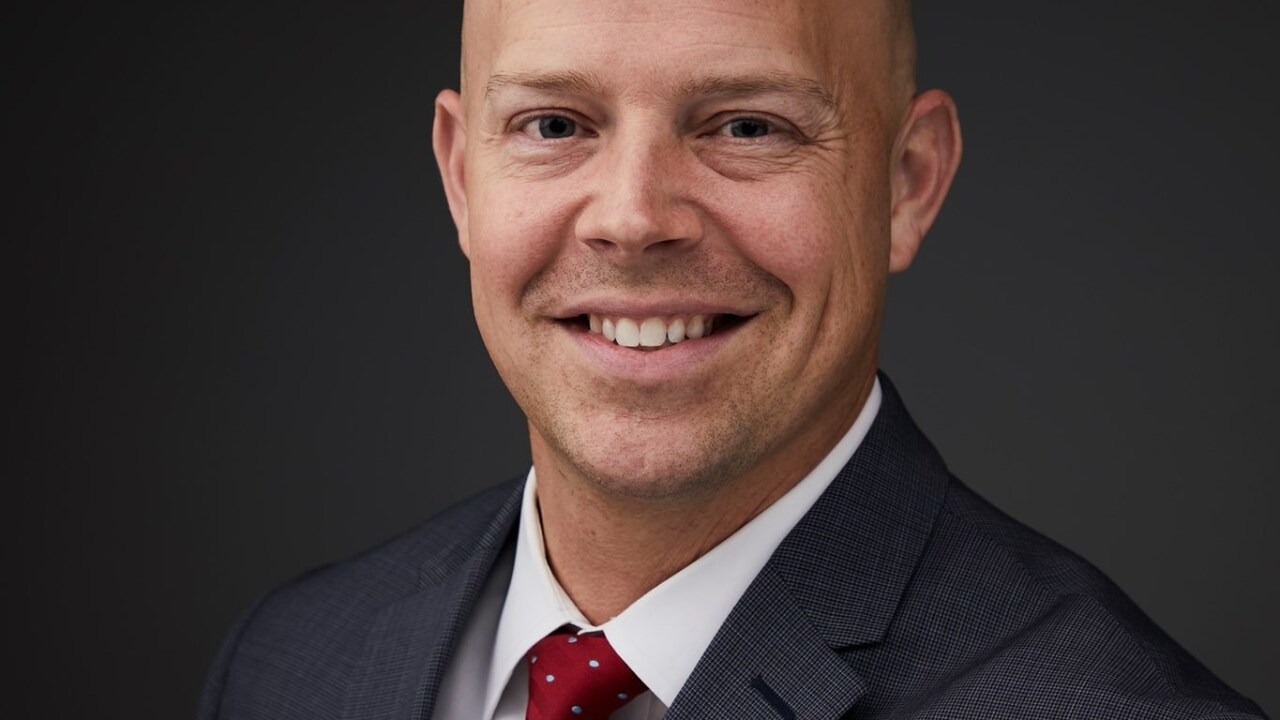 INDIANAPOLIS — The commissioner of the Indiana Department of Revenue is resigning his position to run for attorney general.

Republican Adam Krupp will challenge current officeholder Curtis Hill for the seat. Hill has faced calls to resign since sexual misconduct allegations against him first came to light in 2018.

In his announcement Monday morning, Krupp did not specifically mention Hill or the allegations against him, but said he wanted to bring “integrity” to the office. Gov. Eric Holcomb and other top Indiana Republicans have called for Hill’s resignation since 2018. Hill has denied allegations of impropriety.

“The attorney general’s office is a public trust,” Krupp said. “Meaning Hoosiers are operating under the presumption that the officeholder will serve with the highest integrity. Follow the rules of professional responsibility, build trust with the executive and legislative branches and always remember the oath of all attorneys, especially that of Indiana’s chief legal officer – to abstain from an offensive personality and to maintain the confidence of our clients.”

Krupp was first appointed to the position in 2017. He said his resignation from the DOR is effective on Jan. 1.

Krupp, Hill or Indianapolis attorney John Westercamp will be chosen to be the Republican nominee in a convention over the summer. Sen. Karen Tallian, D-Ogden Dunes, and former Evansville Mayor Jonathan Weinzapfel have announced their candidacy as Democrats.