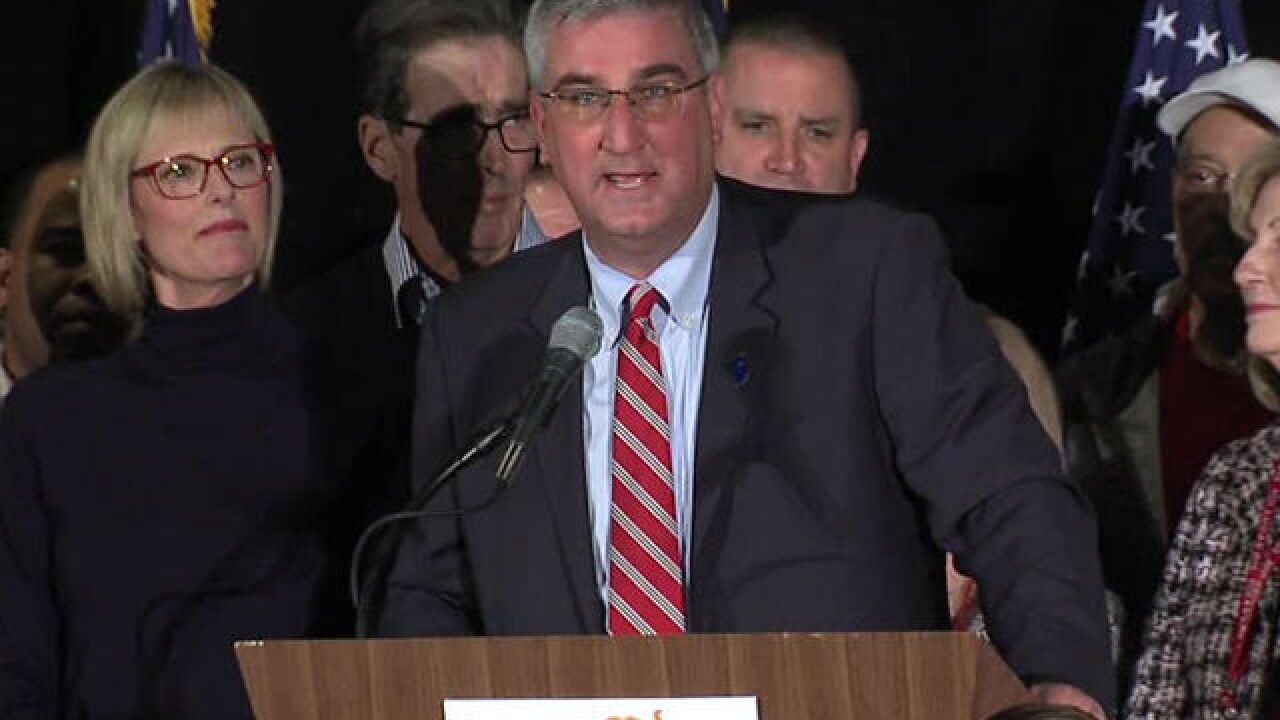 The former state Republican chairman has scheduled a July 13 announcement event at the Hoosier Gym in Knightstown.

The race for a Democratic challenger in the 2020 election is unsettled. State Sen. Eddie Melton of Gary has started an exploratory committee, while state Rep. Karlee Macer of Indianapolis and business executive Woody Myers are considering campaigns.