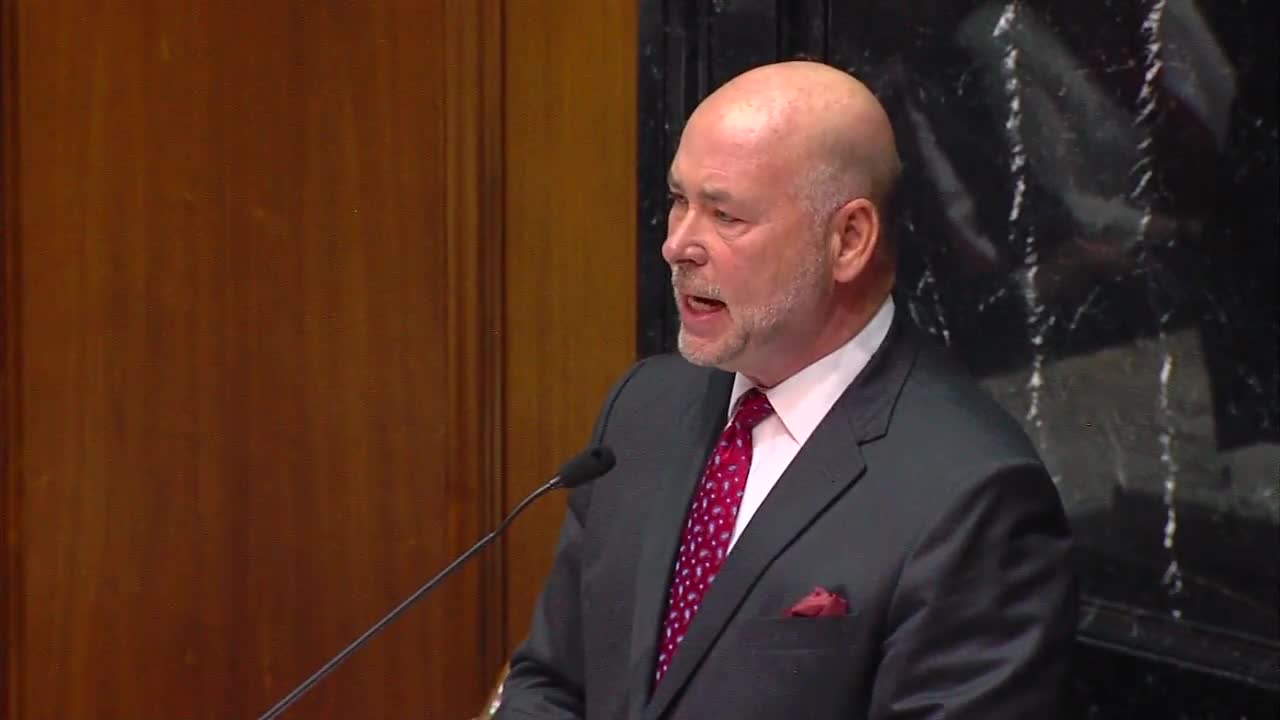 Indiana House Speaker Brian Bosma, R-Indianapolis, will not run for reelection and will step down from his position next year, he said Tuesday afternoon. 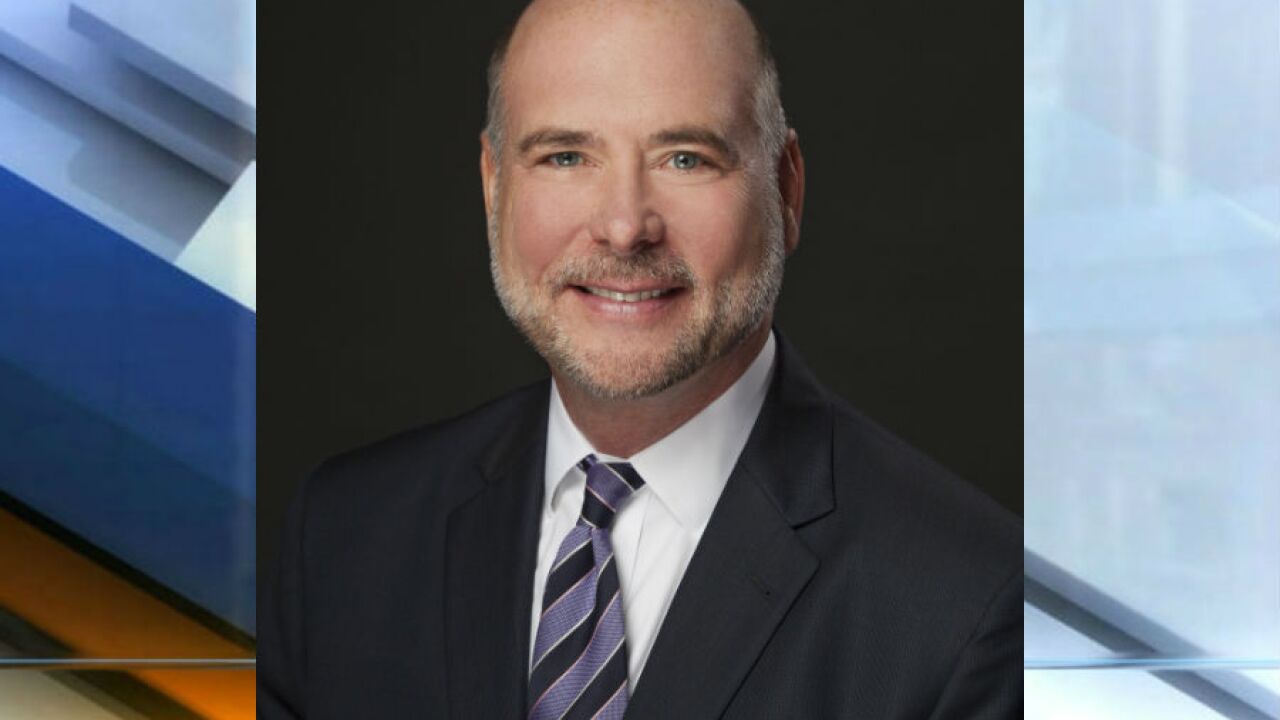 INDIANAPOLIS — Indiana House Speaker Brian Bosma, R-Indianapolis, will not run for reelection and will step down from his position next year, he said Tuesday afternoon.

“This is a remarkable place,” Bosma said. “We get along. We may disagree very much so, very strongly. But we cast a vote and we move on to the next item.”

By the time he leaves office, Bosma will have served as a state representative for 34 years. He was elected Speaker of the House in 2005.

He will be the next national chairman of the Republican Legislative Campaign Committee, an organization that helps elect Republicans state offices across the country.

“My goal will be to take the success, both politically and policy-wise that we’ve enjoyed here in Indiana to other states in the nation,” he said.

Bosma said the caucus will meet in the next couple of weeks and choose a Speaker-elect, who he hopes will take over for him in the 2021 legislative session. But there will be an election in November 2020 for all 100 House members, so nothing is guaranteed.

“So many know Brian Bosma for his contributions of unparalleled consequence at a time when our state needed strength in the Speaker’s Chair. Others know him for his incredible capacity to give to causes serving those most in need. Since the turn of this century, I’ve come to know Brian as a trusted friend, and for that reason alone, he’ll remain on my speed dial. Speaker Bosma’s the type of state leader you don’t replace, you only follow. I’m wishing Brian and Cheryl an equally personally fulfilling next chapter in life, once this one comes to a close.”

“A career of public service for the people of Indiana that stretches over more than 30 years is something that demands respect and appreciation. I have known Speaker Bosma since I came to the Indiana House back in 2006, and have found him to be a good friend and a worthy adversary. I can only wish him well in the years to come.”

You can watch Bosma's full remarks in the player above.