Indiana is one of five states with no hate crime law. It will stay that way. 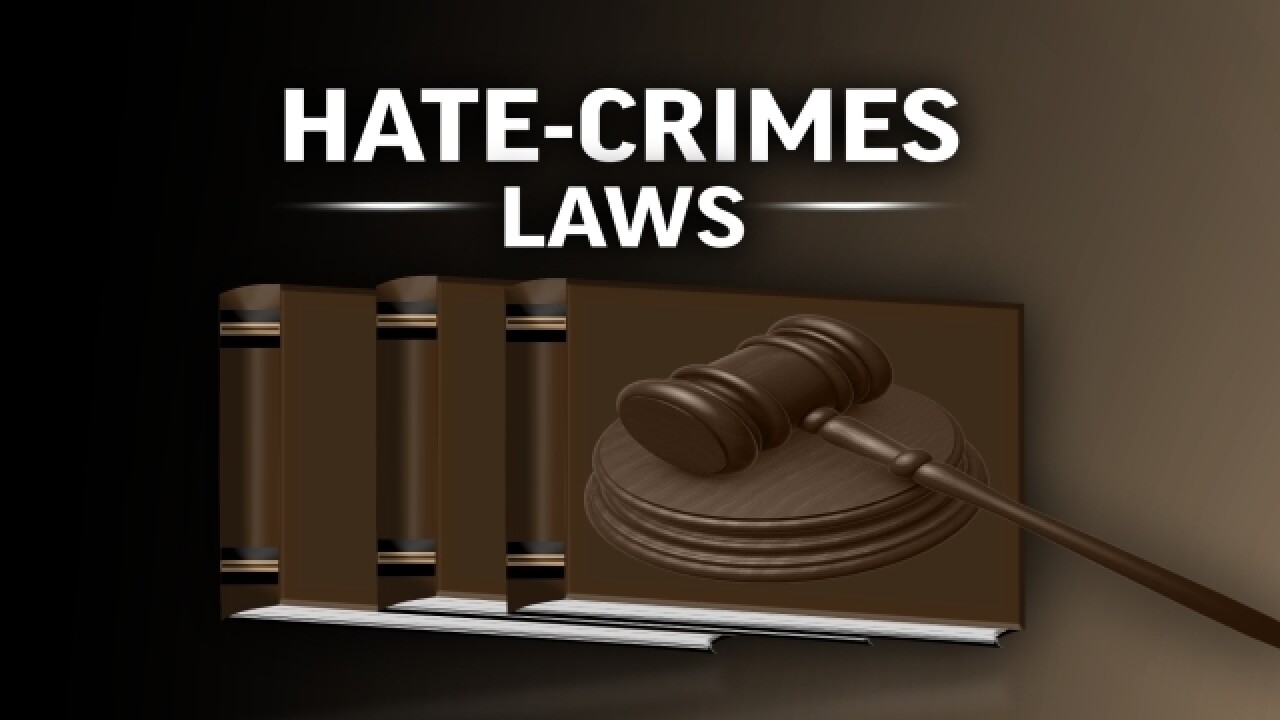 INDIANAPOLIS -- Indiana is one of only five states in the country that does not have any type of hate crime laws on the books, and it will stay that way for at least another year.

“In the end, we were unable to come to a consensus on how to approach this issue," Senate President Pro Tempore David Long said. "Some members felt that making a list in Indiana code would inevitably leave someone off, some felt the bill was fine as it was, and some felt that Indiana code already allows the aggravator concept to apply in a bias-crime situation, which is true.

Marion County Prosecutor Terry Curry was in favor of the legislation, saying it would allow his office to seek higher penalties for hate-motivated acts.

"I am exceedingly disappointed that the legislature has again failed to act on a hate crimes bill. Hate motivated crimes will continue to occur in our state. How we collectively identify and address those crimes should be clear and direct. We will not tolerate the targeting of fellow individuals due to their race, religion, sexual orientation, or other characteristic," said Curry.

Also in favor of the bill was La'Kysha Gardner, who is convinced her 15-year-old son was attacked and left for dead because of his race.

The mother of six said it wasn't long after she had moved her family to the Fort Wayne area from Illinois that another boy started threatening her son.

"Every name in the book he called him," Gardner said. "He called him the N-word and told him to go back to Africa or his mother would be next."

Gardener said her son was attacked on June 5 in their mobile home community.

"My son almost lost his life, all because we're African-American and we're from the wrong community," she said.