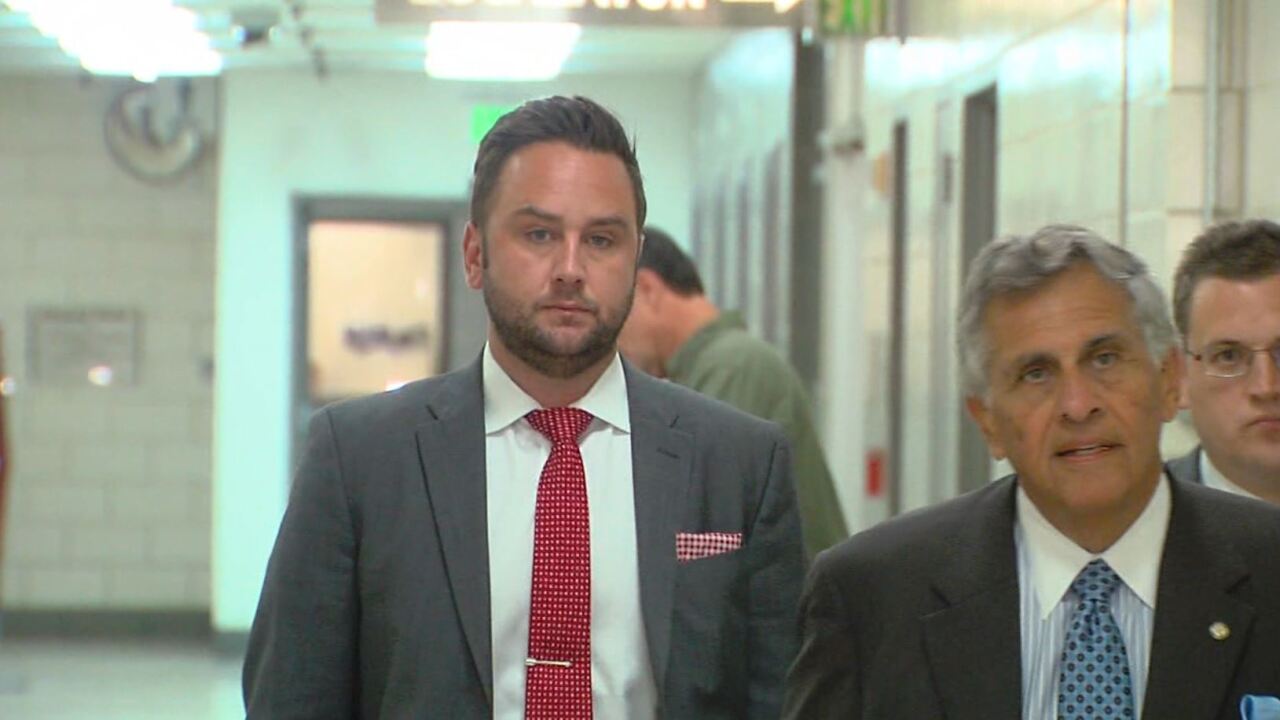 In a statement, Forestal said it’s “long overdue” for him to focus on his mental health.

“The past eight years of service to the State of Indiana and the people of House District 100 have been the greatest honor of my lifetime,” Forestal said. “The time is long overdue for me to focus on my mental health and get myself well. I want to thank my family and friends for their love and support during this difficult time. We need to work together to shatter the stigma around mental health issues in the State of Indiana and address them with the same treatment and philosophy as physical health issues. Hoosiers should not have to live in fear of having their struggles with mental health be exposed and have attached to them the negative stigma that comes with suffering from mental health issues."

He was arrested early Thursday morning after Indianapolis Metropolitan Police Department officers responded to a call to check the welfare of a person. He was preliminary charged with two counts of battery on a public safety official, five counts of resisting law enforcement and one count of disorderly conduct, according to an incident report from Eskenazi Hospital Security. Forestal was also arrested in August 2019 and charged with impersonating a police officer, resisting law enforcement and operating a vehicle while intoxicated, according to online court records.

He has not been officially charged in the latest incident.

In February, Forestal said he would not run for reelection to focus on his mental health. He was a firefighter with the Indianapolis Fire Department, but recently retired, an IFD spokesperson said last week.

House District 100 covers some of downtown and much of the city’s east side.