Indiana schools chief rules out running for another term 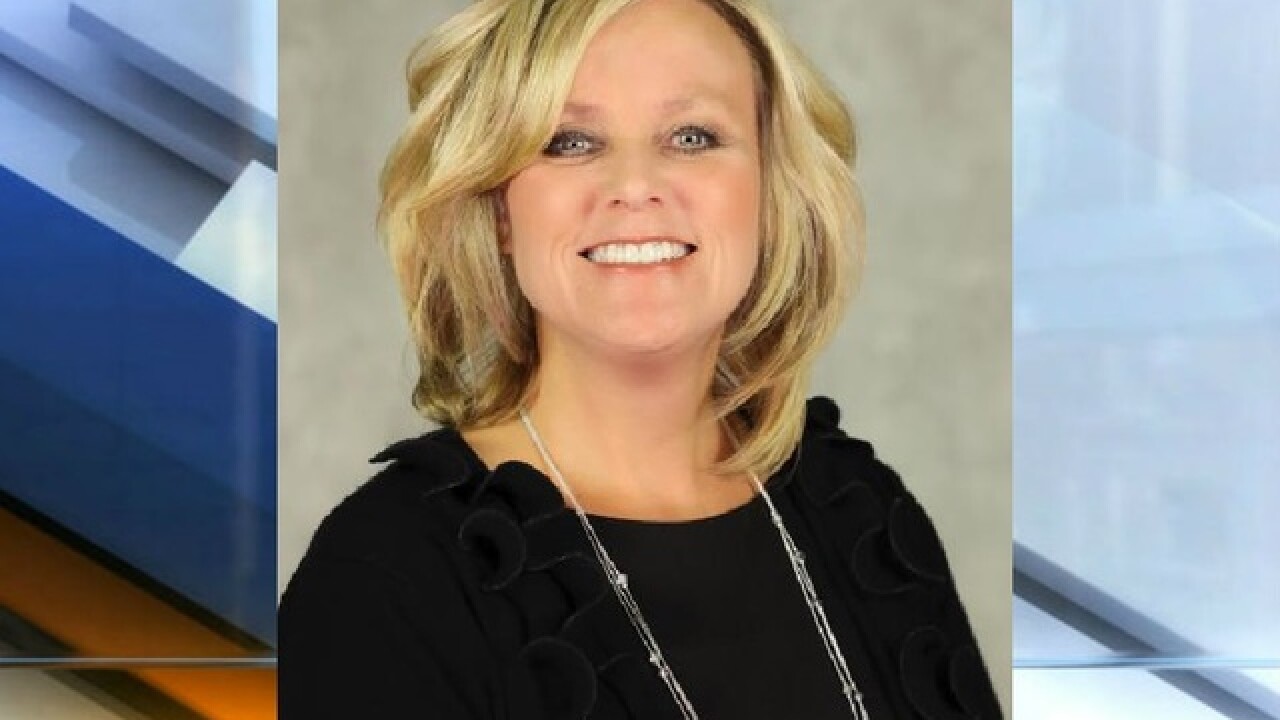 INDIANAPOLIS (AP) - Indiana's schools chief says she will not seek another term as the head of the state's Department of Education.

Superintendent Jennifer McCormick said Monday that she has ruled out another run in 2020.

McCormick is in her first term after ousting her Democratic predecessor Glenda Ritz in 2016.

Though a Republican, she has at times been at odds with GOP Statehouse leaders when it comes to education policy. That includes her support for increased scrutiny of charter and voucher schools that receive state money.

“Dr. McCormick and I spoke about her decision not to seek the office of state superintendent again in 2020 and her legislative priorities for the next two years. I reminded her that we have more time left in this term than we’ve been here, and there’s still plenty to be accomplished.

Dr. McCormick has given me a lot to digest as I dig into her legislative priorities. I thanked her and told her today I appreciate and respect her lifetime devotion to children and education, and that we’ll take the steps necessary to ensure Indiana has the best team working together to provide the highest quality education for children.”

Even if McCormick didn't rule out running for re-election, she could only have sought one more term on the ballot.

That's because Gov. Eric Holcomb signed a law last year that will make the position an appointed one beginning in 2025.