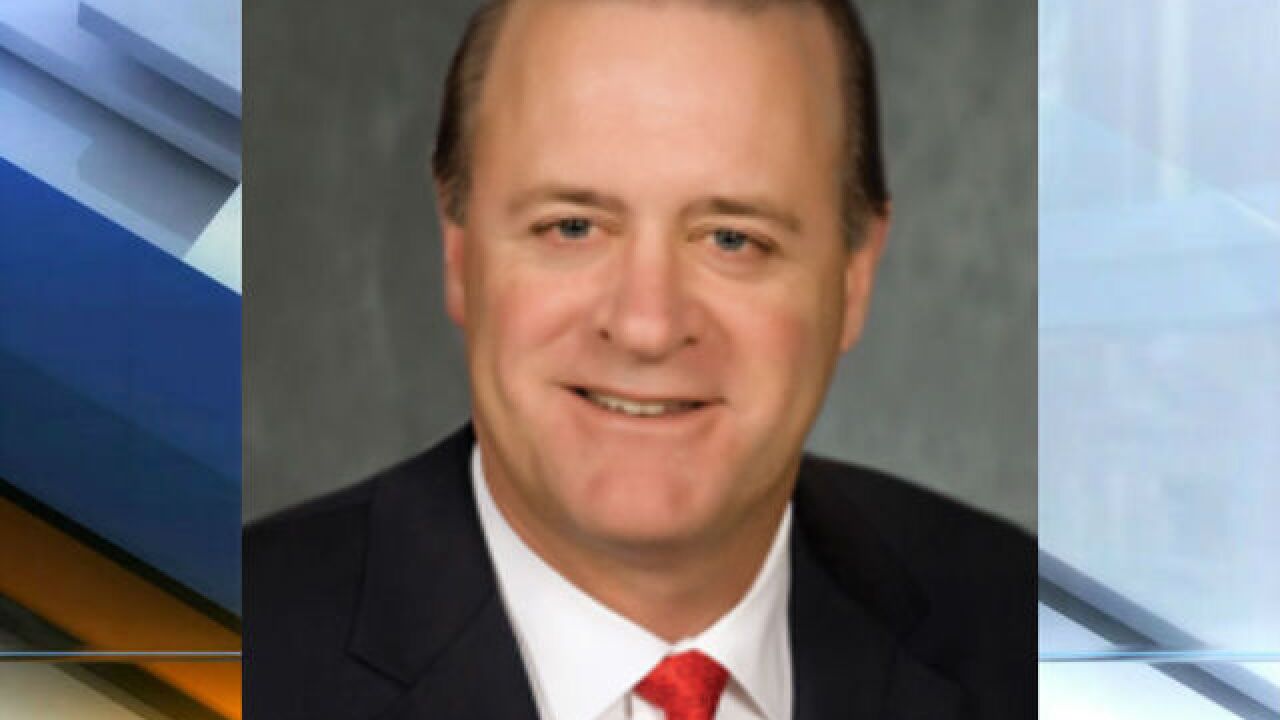 <p>Indiana Senate President Pro Tem David Long has represented his district in Allen and Whitley counties since 1996. He works as general counsel for Pizza Hut of Fort Wayne, Inc.</p>

"It’s difficult to leave a job that you love and that you believe you were born to do,” Long said in a news release. “However, none of us is indispensable, and you have to know when the time is right to step away. For me, that time is now."

Long said he is proud of the following accomplishments in his years in the Senate:

“I’m not foolish enough to claim credit for all of these accomplishments,” he said. “However, I do feel that I played a key role in helping to shape them and shepherd them over the finish line, and I take great pride in that.”

Despite his retirement from the Indiana State Senate, he will continue to be a practicing attorney with Pizza Hut of Fort Wayne, Inc.