Indiana teachers could still be shot with projectiles during training, if they allow it 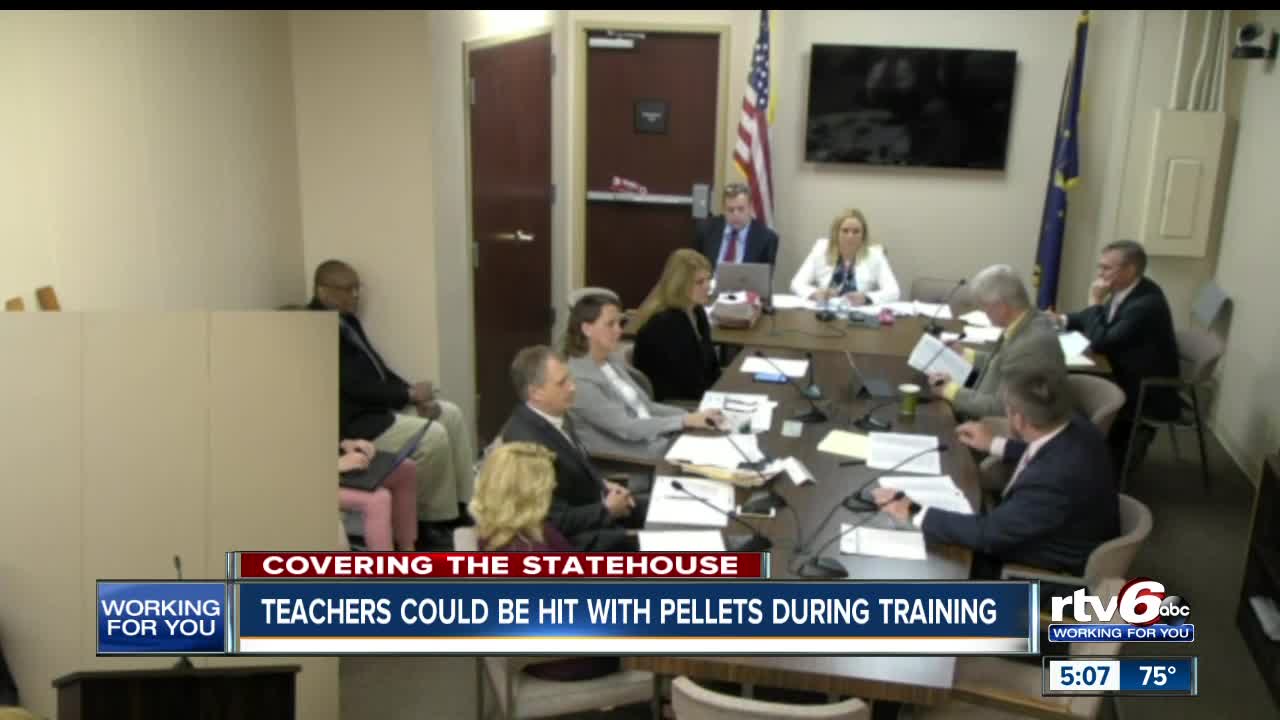 Teachers could be hit with pellets during training. 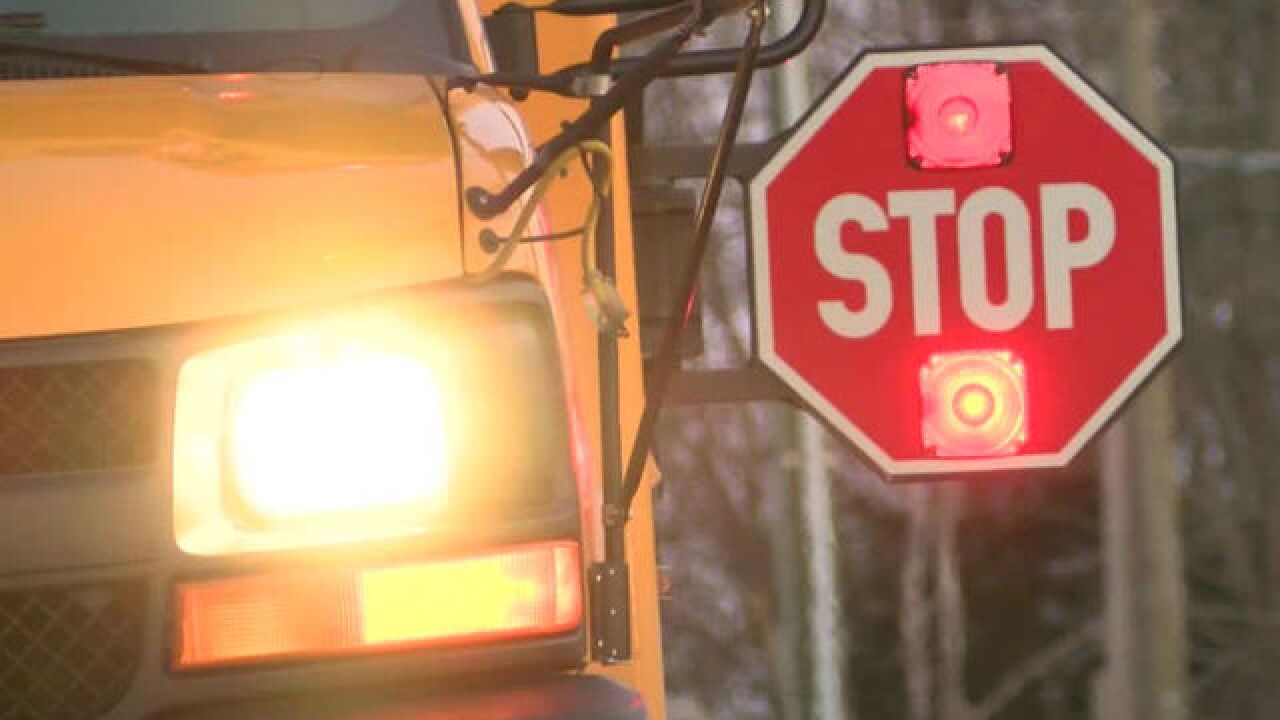 INDIANAPOLIS — Indiana teachers could still be shot with projectiles during active shooter training, if they’re OK with it.

That decision was made in a conference committee for HB 1004, a wide-ranging bill involving school safety.

“It’s fair to say no teacher in Indiana is going to be shot with projectiles unless they and their school corporation voluntarily says, ‘I want to participate in this exercise,’” Rep. Kevin Mahan, R-Hartford City, said.

Mahan wanted the language to allow using projectiles to stay in the bill because different school districts do different things for active shooter training.

“So many times I think we think there’s a cookie-cutter approach in Indianapolis,” Mahan said. “And there’s not. What works in Jay County may not work in Gary, Indiana.”

He said the school put out a call for teachers to help with the training, and more than 40 volunteered.

“I think that’s remarkable,” Mahan said. “My fear is, if we say you can’t do any of this, we’re telling the Jay County school corporation, ‘You can’t do everything that you’ve been working for a year to put into place.’”

Before the committee meeting, there was competing language in two bills making their way through the legislature. HB 1004 outright banned teachers and students getting hit with projectiles, while HB 1253 allowed it, as long as the school informs the teachers they’re using projectiles and the teachers sign off on it.

The language banning the use of projectiles was removed from HB 1004, clearing the way for training using projectiles to continue. The changes aren't completely set in stone, with a few days still left in the legislative session.

The debate over using projectiles in active shooter training began last month, when a representative from the Indiana State Teachers Association said some of the members were injured by projectiles.

The representative, Gail Zeharalis, said teachers were taken into a room four at a time, told to crouch down, and were shot “execution-style” with the projectiles. She said welts appeared on their bodies, and blood was drawn.

The teachers were “terrified,” but were told not to tell anyone what happened, ISTA said.

On Tuesday, Indiana Superintendent of Public Instruction Jennifer McCormick discussed the projectiles in a speech to teachers and public school advocates.

“We understand the importance of active shooter training,” McCormick said. “We understand the importance of drilling. We are leading the nation in school safety efforts by preparing, and planning, and partnering. But to come back and say, you continue to be active in your active shooter training, but allow for teachers to be shot with pellet guns, we have got to be better than that.”