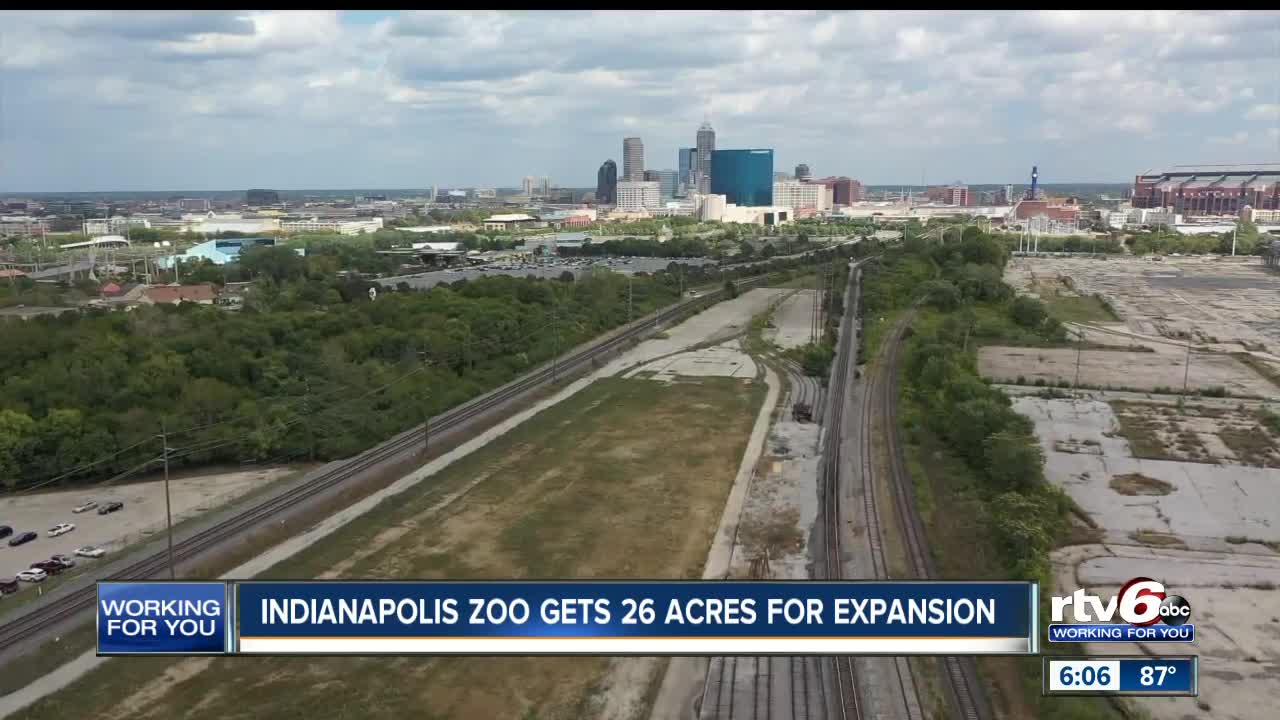 The City of Indianapolis plans to use eminent domain to take control of the former GM stamping plant on the city's west side to make sure it's developed. 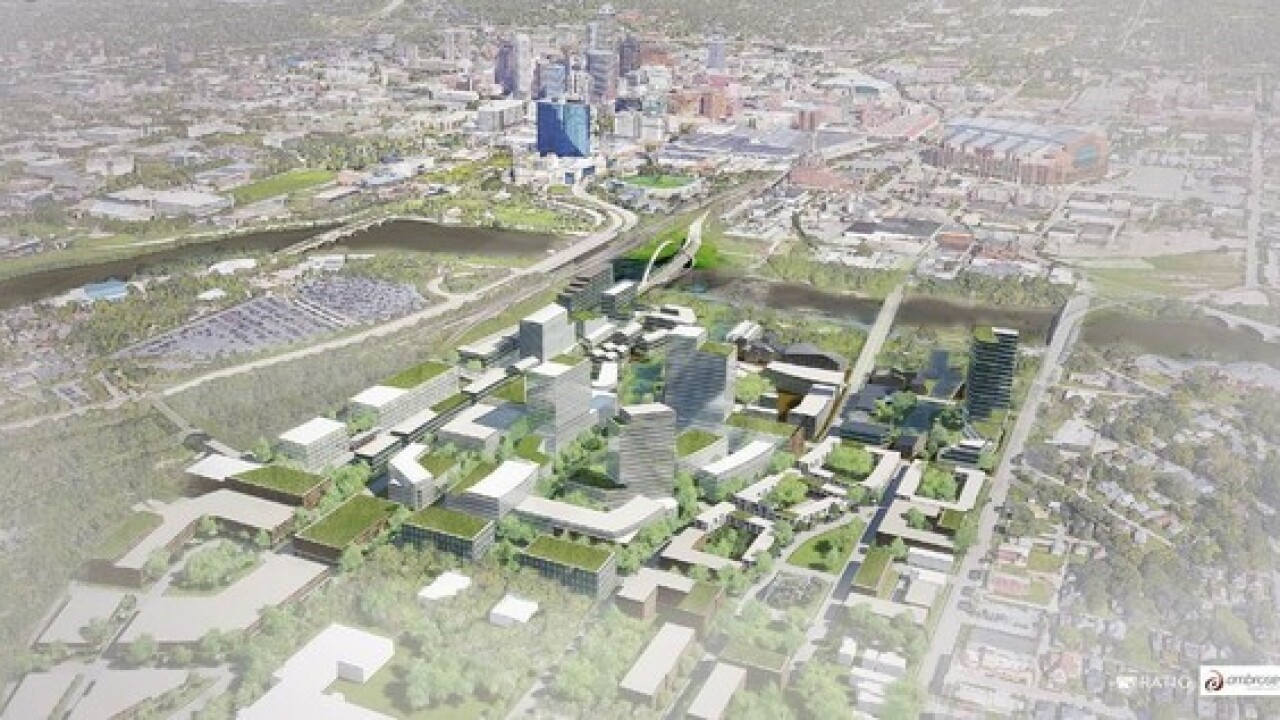 INDIANAPOLIS — The city of Indianapolis plans to use eminent domain to take control of the former General Motors stamping plant site on Indianapolis’ west side “to ensure necessary development,” according to a letter the city sent to the current owner of the property.

The site’s current owner, Ambrose Property Group, backed out of a plan to redevelop the site last week. The initial plans called for apartments, restaurants and retail on the 103-acre site.

“If Ambrose would prefer to avoid the delay and expense of a court process, we would welcome the opportunity to begin negotiating acquisition of the property immediately,” the letter from the city of Indianapolis states.

Mayor Joe Hogsett will be soon be discussing the site with neighborhood leaders and community stakeholders, a spokesperson for the mayor's office said.

RTV6 has reached out to Ambrose for comment on the letter.

The company said last week it plans on selling off the land and has already partially done so. Ambrose donated 10 acres and sold an additional 16.5 acres of land to the Indianapolis Zoo, it was announced Wednesday.

A spokeswoman for Mayor Joe Hogsett said the city does not intend to stop the zoo's plans for expansion.

Here's the full response from the mayor's office:

It is not our intention to stop the zoo's plans for expansion. With that said, this is a property that has struggled to be redeveloped — over the last several years, as well as the decades prior. We believe that the city can play a critical role in ensuring the development of the site, while also taking into consideration the needs and priorities of the residents in the area, through a transparent process.

“This is a terrific example of how Ambrose continues to be invested in our community and proves its leaders care about the future of our city and the Zoo,” said Dr. Rob Shumaker, Zoo president.

Ambrose completed its purchase of the land from the RACER Trust in 2014. The RACER Trust, or Revitalizing Auto Communities Environmental Response, was created to clean up and revitalize properties owned and closed by General Motors.

General Motors closed the plant in 2011.