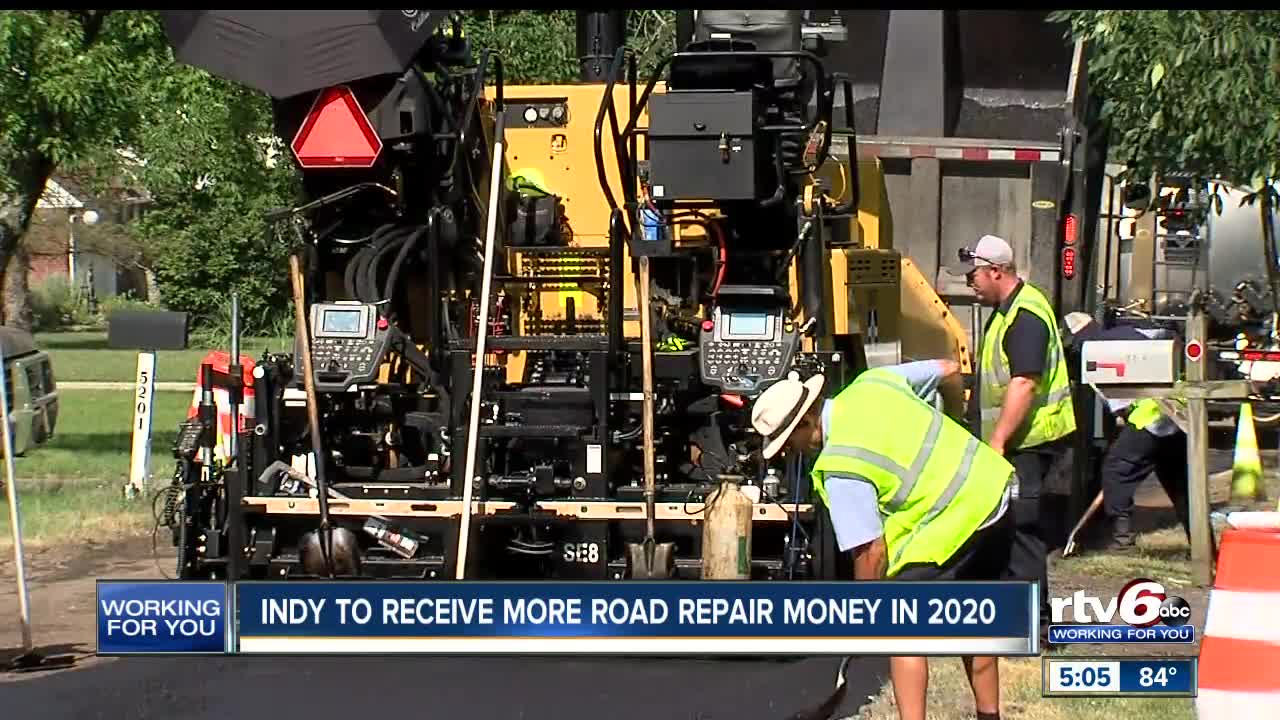 Indianapolis will see more money for road repairs after the city was shorted money over the past few years. 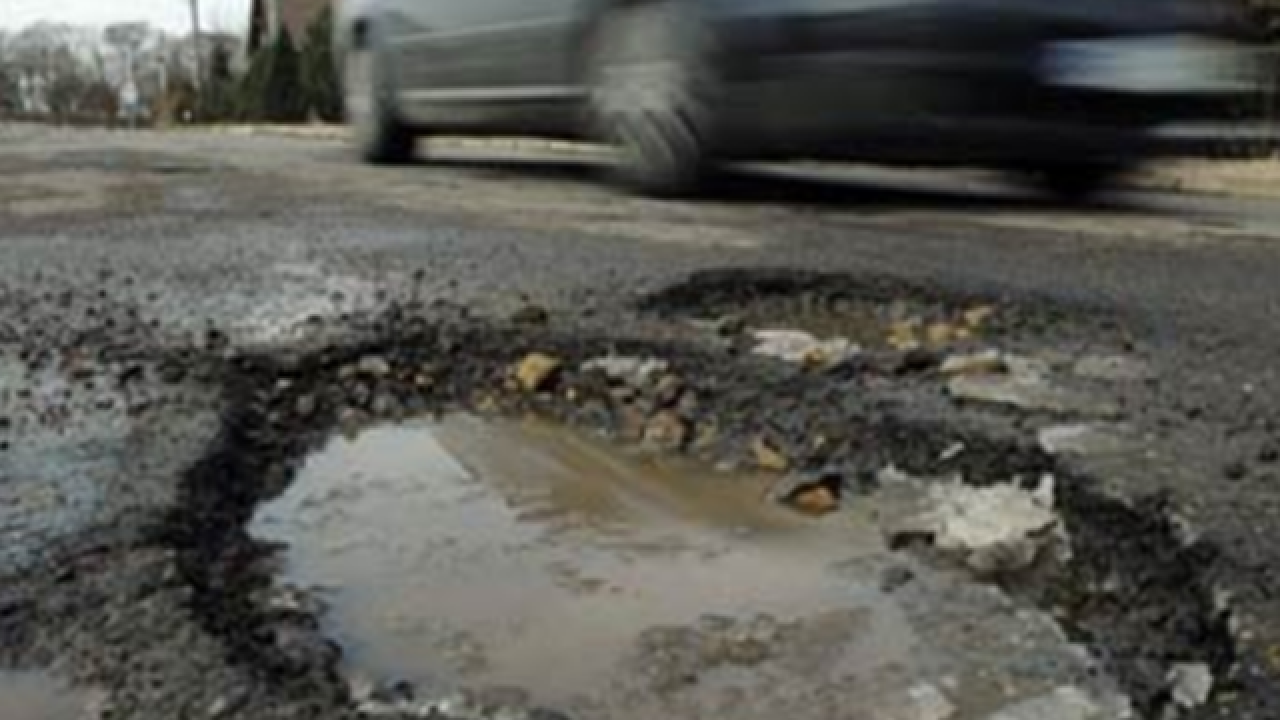 INDIANAPOLIS — With Indianapolis roads in need of significant repair, every dollar counts. And it looks like the city will get more money to fund road repair than previously thought.

It was discovered this summer that the state was using an outdated population number for Indianapolis, and now other communities will receive less funds to make up for it.

In 2020, Indianapolis will receive more money than initially planned, since the state will be using corrected population numbers.

But how much more is still to be determined. There are two state funds that will be impacted by the change – the Motor Vehicle Highway Account and the Local Road and Street Account.

State Auditor Tera Klutz said Indianapolis will see an increase from the MVHA of as much as 80% from what was initially planned, if revenues stay as expected.

"Can you repair some roads with what they're going to get? Probably,” Klutz said.

How Did This Happen?

When Marion County and Indianapolis consolidated in the 1970s, state officials didn’t want the city to get an overwhelming amount of money, compared to other cities and towns across Indiana. So they mandated that when population is calculated, the city uses what’s called the “fire special service district,” which is the geographical area that the fire department covers.

In 2012, city and state officials got together to determine what the population should be for the fire special service district (since the census only tracks cities and towns). But they didn’t account for the increased geographical area from recent fire department consolidations into IFD.

Since 2012, the population (and the amount of money allocated to the city from the state) has been lower than it should’ve been.

That extra money to Indianapolis will come at a cost to communities across the state. All other cities and towns in Indiana will receive about 8% less money than expected, Klutz said.

The small towns inside Marion County, such as Beech Grove and Speedway, will receive a decrease in funding from the LRSA. The exact decrease is still being calculated.

Klutz said it’s unlikely a similar issue comes up again, thanks to next year’s census.