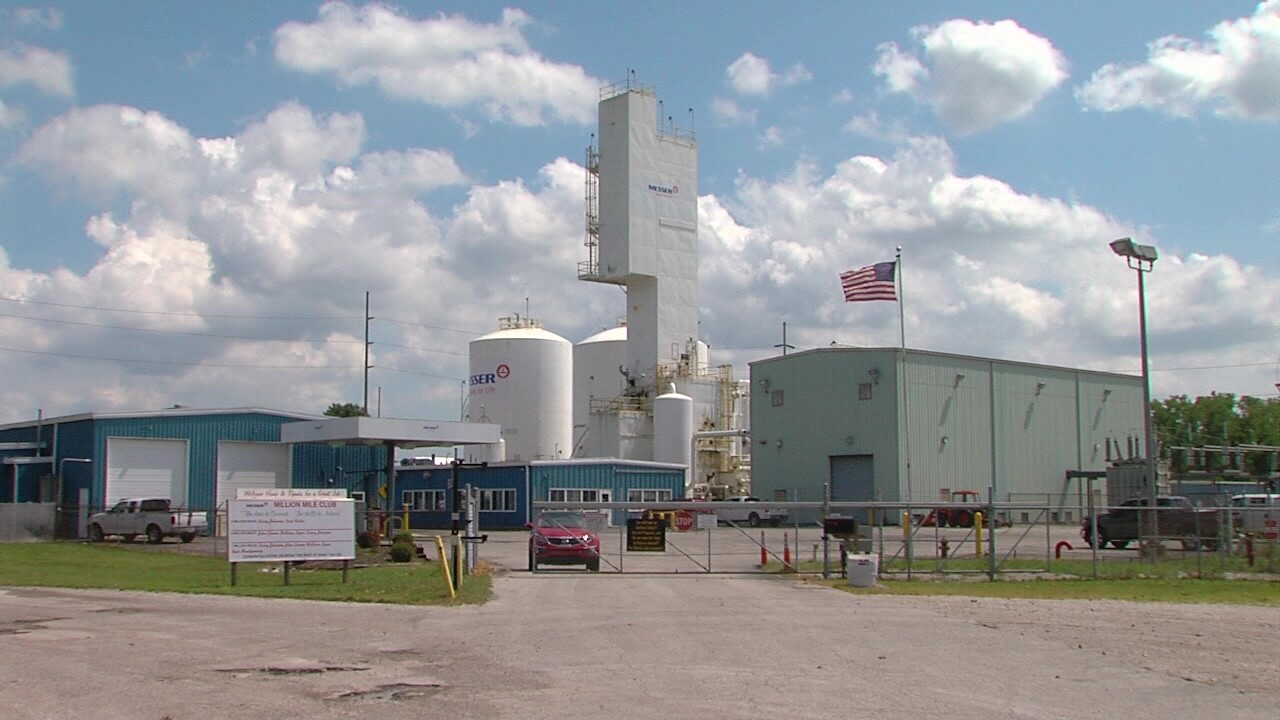 INDIANAPOLIS — An industrial gas company is seeking about $2 million in tax relief from Indianapolis as it plans to build a $38 million expansion in its location on the city’s south side.

Messer LLC, a gas company with other Indiana plants, is looking to build a new air separation unit at its current facility at 1045 Harding Court. The company said the new unit will result in $3.2 million in building costs with $35 million worth of equipment inside. The equipment includes tanks, filling equipment, fueling equipment, and fixtures in the facility.

To help with the costs, company is seeking $1,968,000 in tax relief over the next seven years.

The deduction schedule would be as follows:

The company also says it will create 23 new jobs by the end of 2023 and retain 12 current jobs through the new expansion, if the tax relief is granted. All jobs will pay $28 per hour.

The tax relief will be up for discussion at the Metropolitan and Development Commission’s Wednesday meeting.