Indy officials get idea of city's homeless problem with the PIT Count, but how accurate is it? 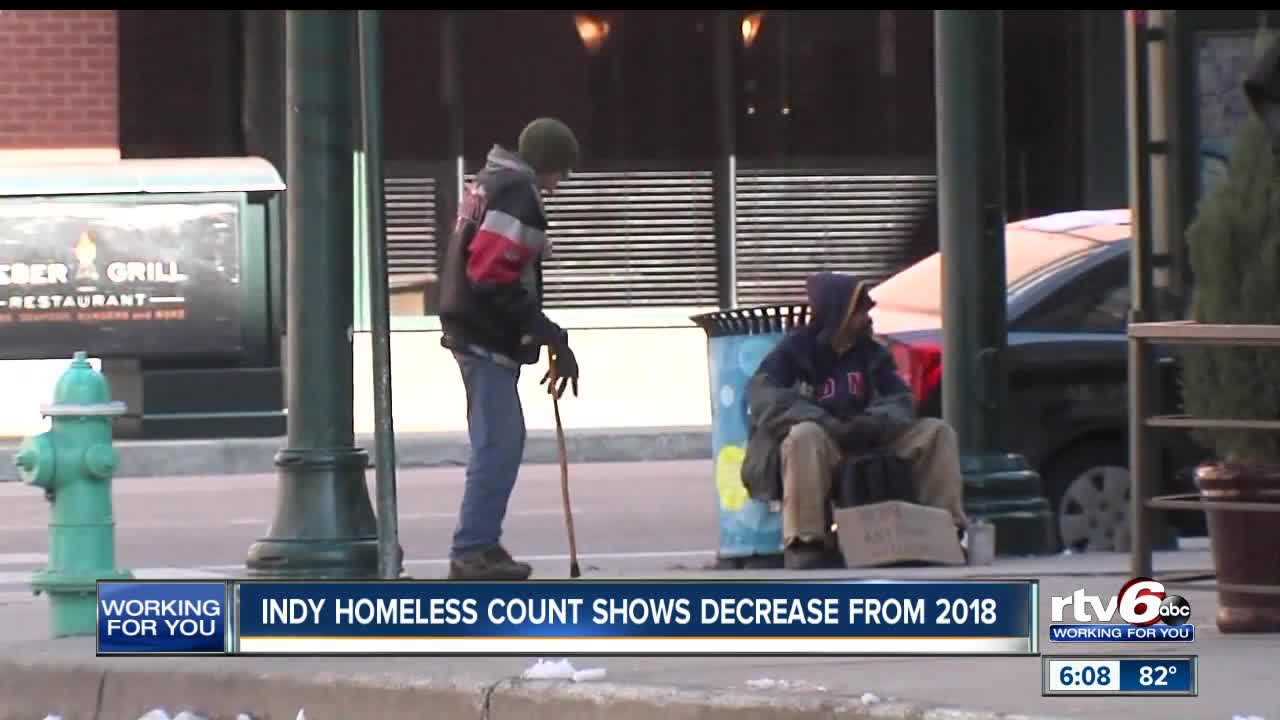 The results of the annual Indianapolis Homeless Point-in-Time Count were released Thursday, giving Indianapolis officials a look, albeit not a perfect one, at the number of homeless people living in the city. 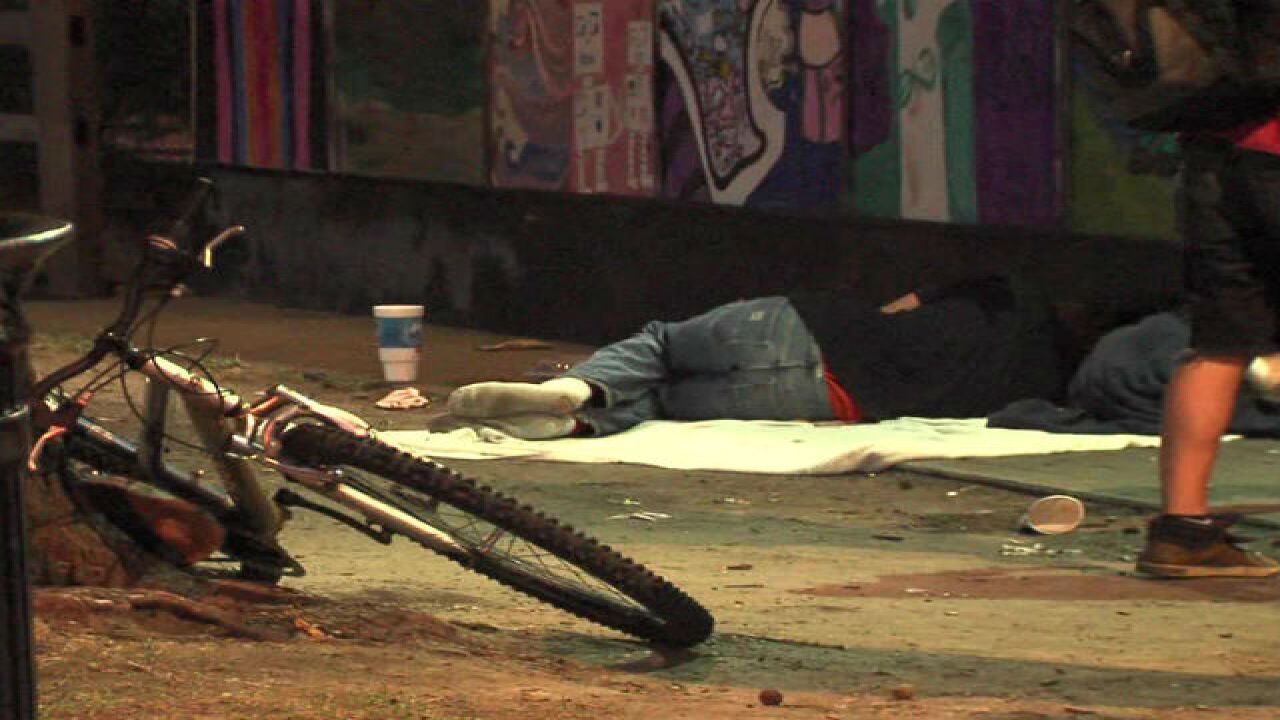 INDIANAPOLIS — On one very cold winter night, there were more than 1,500 homeless people in the City of Indianapolis.

The results of the annual Indianapolis Homeless Point-in-Time Count were released Thursday, giving Indianapolis officials a look, albeit not a perfect one, at the number of homeless people living in the city.

The 2019 count revealed 1,567 homeless people on January 30, when the low temperature was minus 11 degrees. The 2019 number of people experiencing homelessness was lower than the 2018 one by 7%, giving Mayor Joe Hogsett and other officials confidence that the current strategy is working.

“We acknowledge, and we recognize that there is no quick or easy fix to this longstanding issue,” Hogsett said. “But today, we can see we are heading in the right direction.”

Despite the good news Thursday, some say the PIT Count vastly underrepresents the true number of people experiencing homelessness in a given city.

“It’s really challenging to literally count people who are experiencing homelessness,” said Kelley Cutler, the Human Rights Organizer at the Coalition on Homelessness in California. “Folks are doing what they can to have somewhere save they can be. Maybe doubling up with some friends or having other temporary options. It’s really tough to track.”

Somebody who may be homeless, but gets the money together to spend the night in a hotel wouldn’t be represented in a PIT Count.

Cutler said the consensus among national homelessness experts is that the PIT Count reveals about one-third of the true number of homeless people in a city.

“It’s really tough to pin down, but the one folks consistently use is about three times the number,” she said.

She said the methodology is limited, but it’s still consistent. As long as it’s done the same way every year, there is information to learn from the PIT Count, Cutler said.

Indianapolis officials know the PIT Count is flawed, but it’s the best method the city currently has to measure homelessness.

“We were able to put together this important snapshot of homelessness in Indianapolis,” Hogsett said. “And I want to underscore the term ‘snapshot.’”

That snapshot showed a 39% decline of chronic homelessness, meaning when people have been continuously homeless for at least a year or have had at least four episodes of homelessness in the past three years.

The results showed a disproportionate rate of African-American people experiencing homelessness in Indianapolis. African-Americans account for 29% of the overall Marion County population, but nearly 61% of the homeless people identified in the PIT Count. This has been a common theme among PIT Counts since 2015.