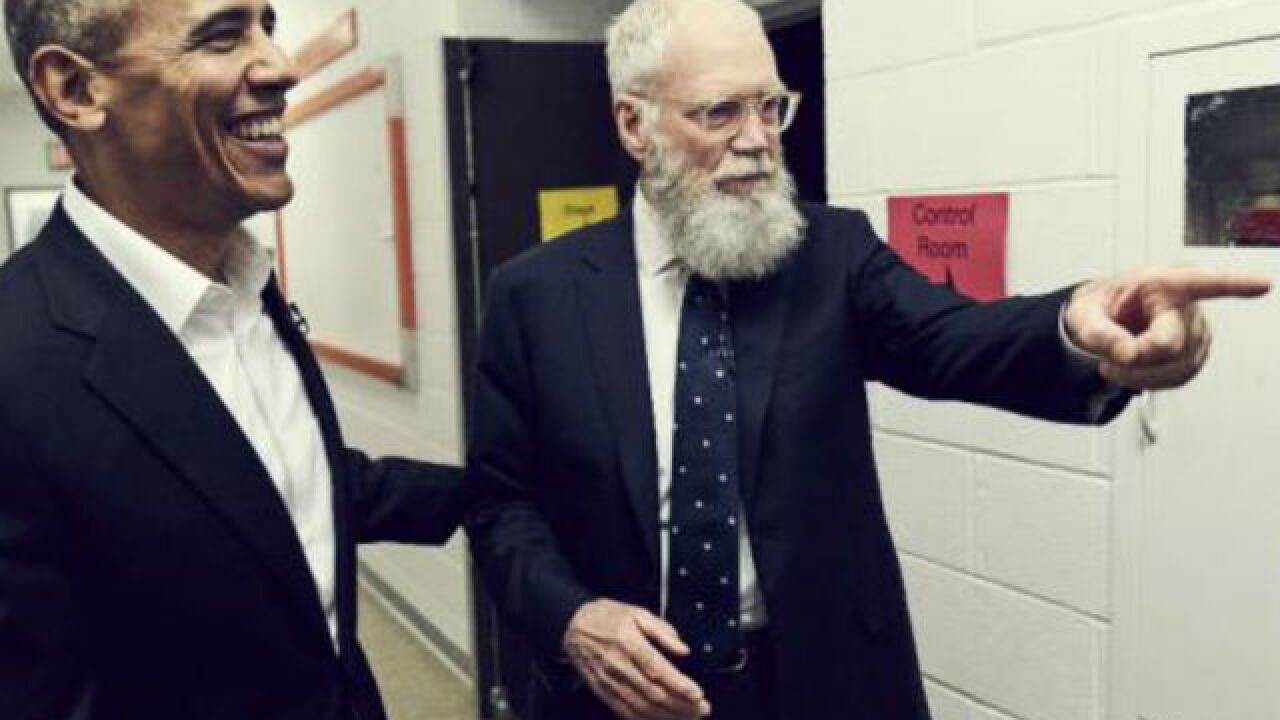 Letterman delivered a 10-minute speech in support of Jeannine Lee Lake during a private fundraiser on Thursday at Lake’s Muncie home.

The  Star Press reports that Letterman told supporters that after Donald Trump was elected president, Lake said to herself, “I have to do something.”

The former late-night talk show host said, “To me, ladies and gentlemen, by God if that’s not America, I don’t know what the heck America is.”

Letterman is an Indiana native who graduated from Ball State University in 1969.