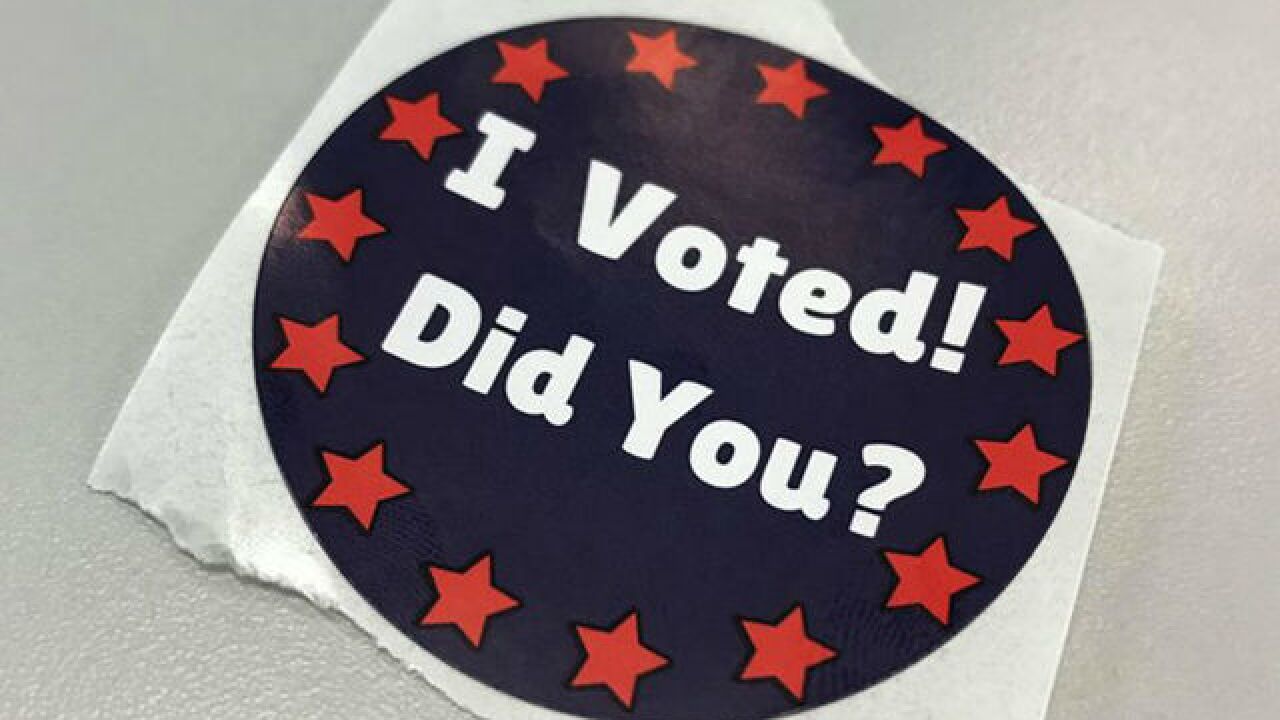 INDIANAPOLIS — More than 2,000 people have voted early in the 2019 Marion County municipal primary election, the highest number in at least the last two such elections.

Through the first 17 days of early voting in Marion County, 2,142 people voted either in-person, by mail, traveling board, or through military or overseas voting methods.

That number is higher than the 2015 or 2011 municipal primary elections through the same timeframe.

The last day of early voting is Monday from 8 a.m.-noon.

If you wait until Election Day on May 7, you should have an easier time voting than in previous years. There are more than 250 locations where you can vote, no matter where you live in Marion County.