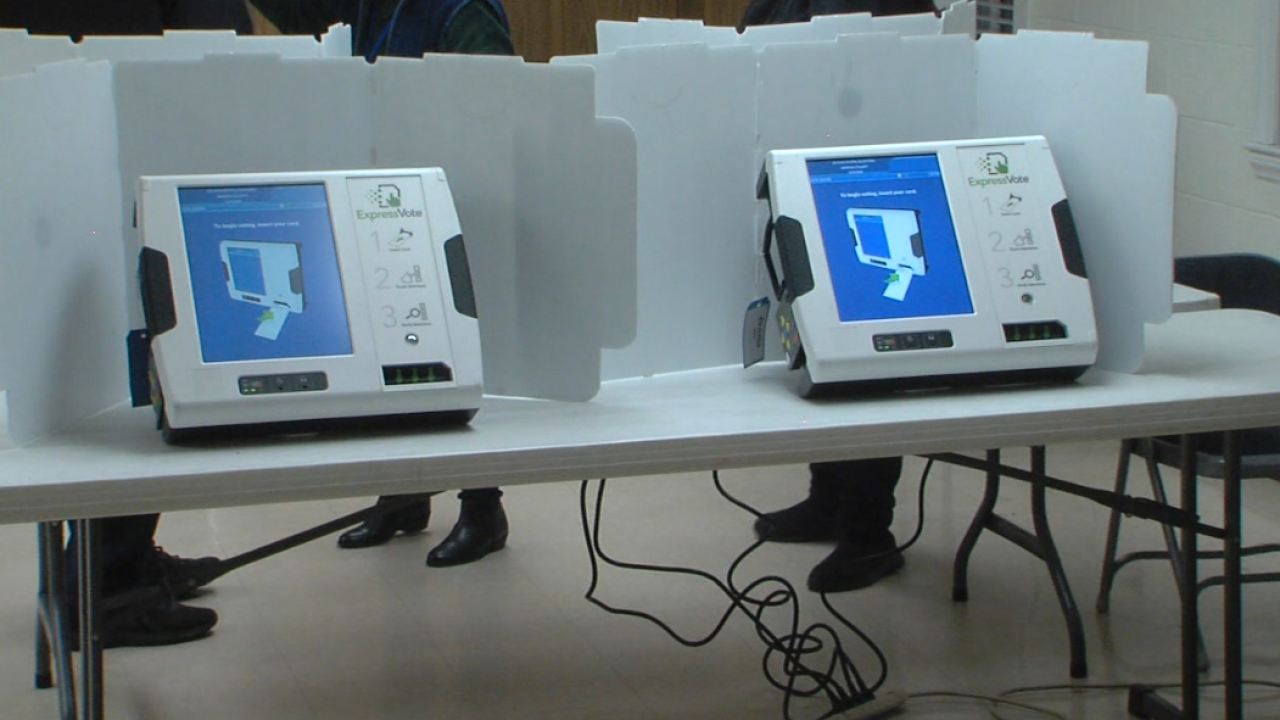 MARION CO. — Many voters are getting their first chance to use the new technology rolled out earlier this year.

Voters scan their ID on the voting center poll pas instead of using the traditional paper poll book. Then voters use a touchscreen to cast their vote rather than marking paper ballots. After casting your vote, a paper ballot is printed out.

The whole process is part of IndyVotes initiative meant to streamline voting in Marion County.

One voter told RV6 the new technology made things a bit slow Tuesday morning, but she was glad she could head to another voting location without any issues.

"This is my second stop, my husband voted early this morning," Cynthia Perkins, a voter, said. "He told me that (the) poll he normally votes at was moving a little slow — you know the technology is new… so I went to a different one, and they were having a few challenges moving a little slow."

The new voting technology was used during the May election, as well.