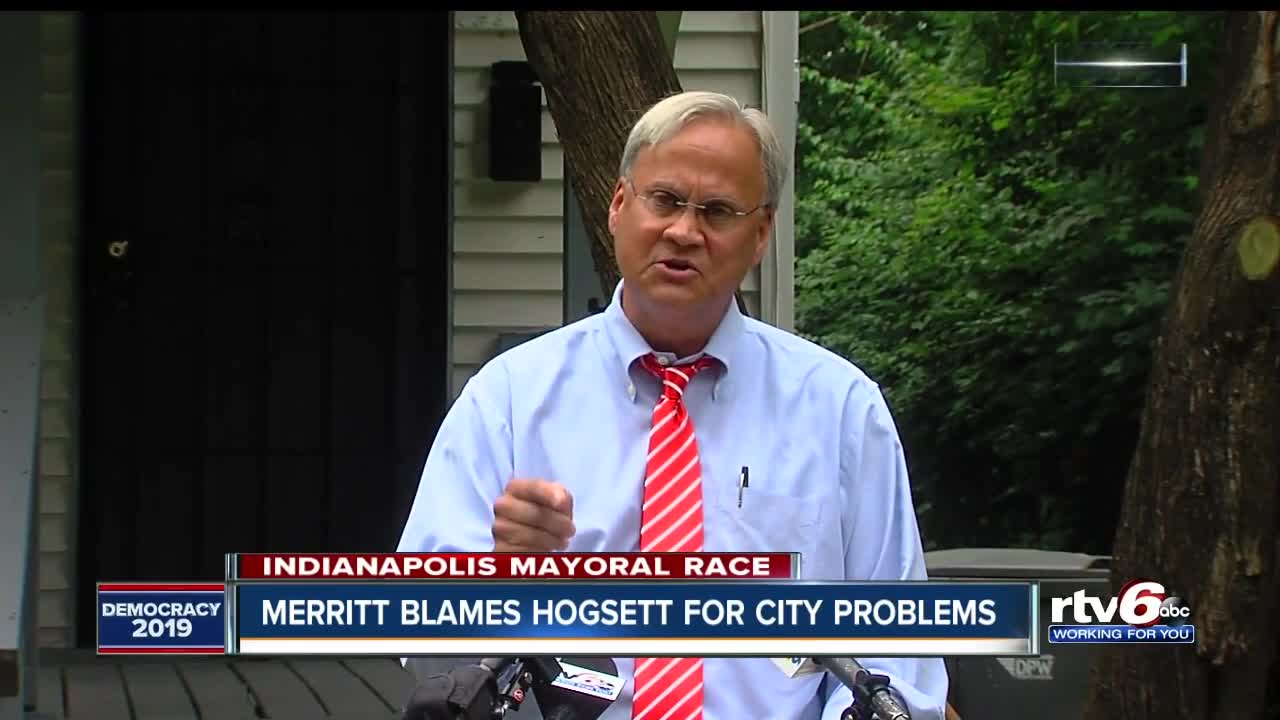 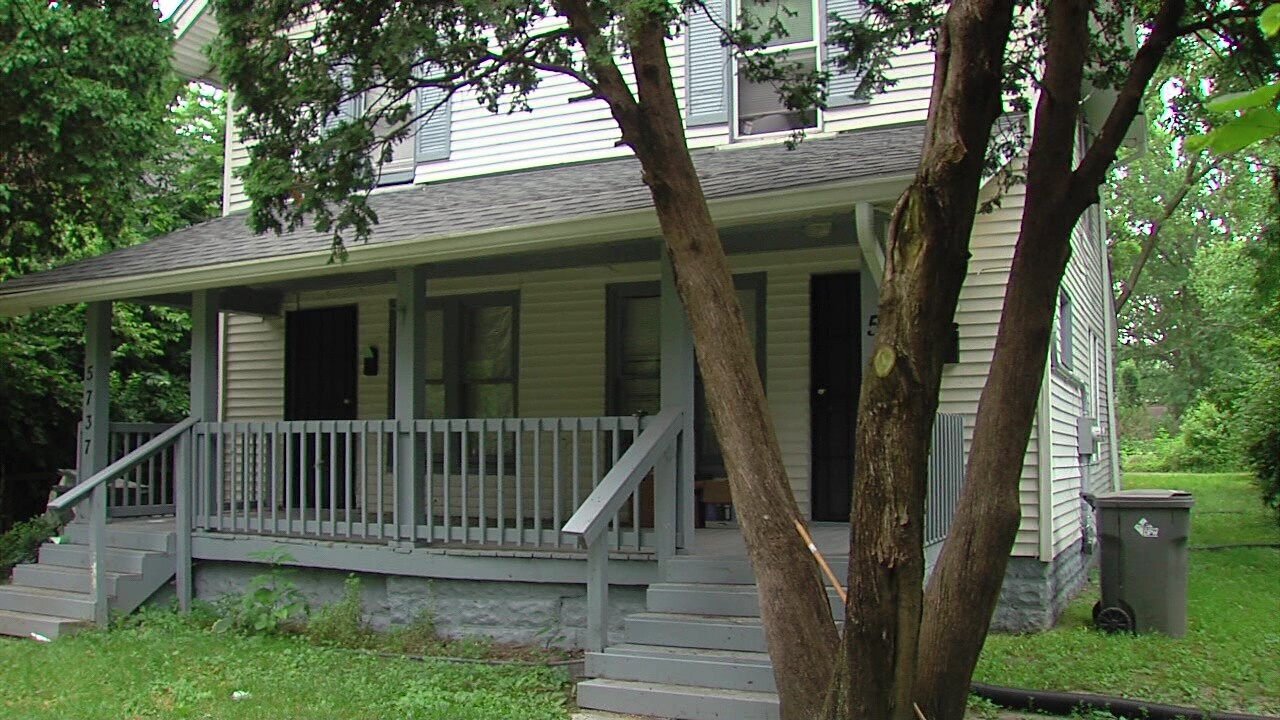 In a press conference Wednesday morning, Merritt criticized Hogsett for claiming some Indianapolis houses as "transformed" when they still needed a lot of work.

City officials have said there isn't much they can do about slumlords, because state law ties their hands.

But Merritt, who has created some of those state laws over the last few decades, said this isn't true, and the city has the tools to get the job done.

"They have the right," Merritt said. "If they have a reason to believe somebody has a problem inside. They could go inside. State law allows communities to enter. And if there's a problem with the house and if they were having problems, they have the nuisance law as well. They mayor of Indianapolis has all the tools."

Hogsett's campaign has responded by saying Merritt supported laws that created barriers to fair housing in the state.

"For three decades, Senator Jim Merritt has driven to the Statehouse and cast votes to weaken the city's ability to protect its most vulnerable residents," Hogsett campaign spokesperson Heather Sager said. "Senator Merritt should be very familiar with the struggles he's discussing today because he has helped create the problems that continue to frustrate city and county agencies and leave Indianapolis renters with few protections against predatory landlords."