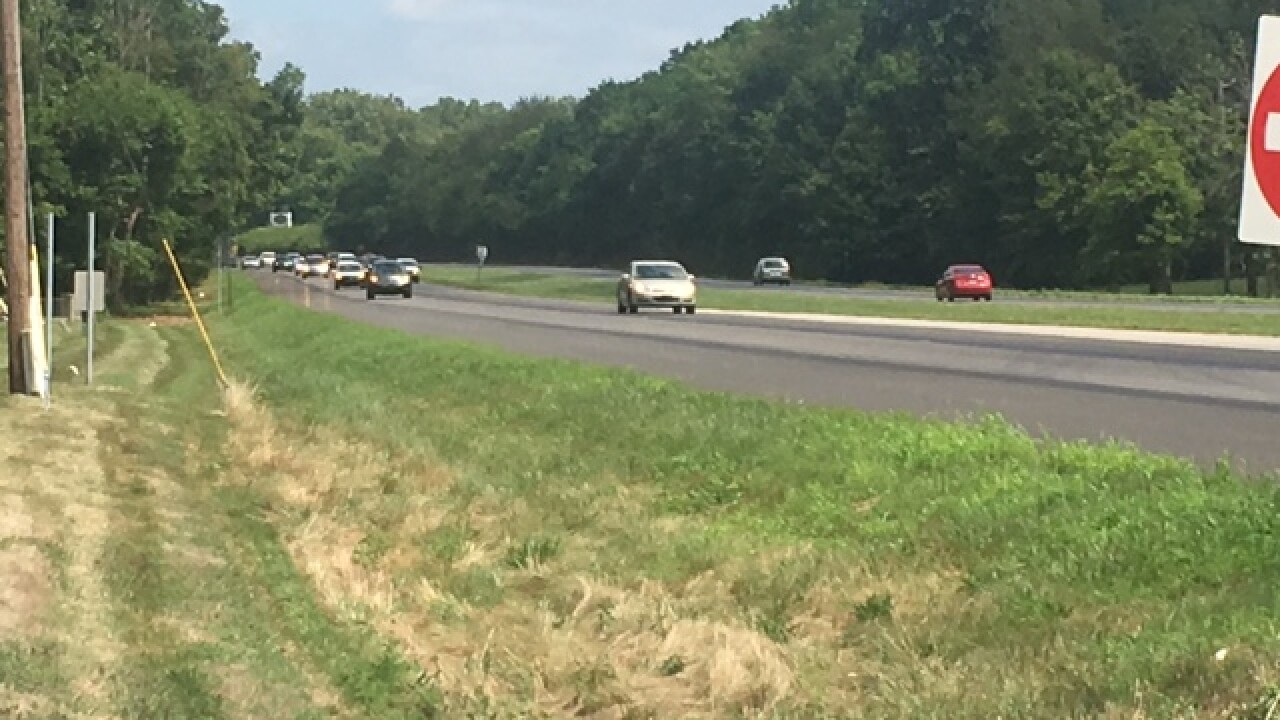 Merritt, currently an Indiana state senator, discussed the idea at a press conference Wednesday morning. The idea was part of his infrastructure plan with three components: transparency, sustainable funding and long-term strategy.

Merritt’s idea was to create an express toll lane on streets such as Binford Boulevard, which is frequently used by people who live outside of Marion County but work in it. Merritt, R-District 31, didn’t promise it if elected mayor – just suggested it as a possible solution to raising money for infrastructure repairs.

“The problems are bold,” Merritt said. “The solutions must be bold. We need to look at every possible way to fund these fixes, because we can’t keep driving ourselves crazy.”

If Merritt is elected, he will likely have similar problems finding the funding as the current Indianapolis mayor – Joe Hogsett. Hogsett’s idea is to create a regional infrastructure fund, which Marion and the surrounding counties would pay into. That money would be distributed back out to those counties, with the neediest counties receiving the largest portions.

Merritt also pushed for more transparency from the city on when certain road projects will be completed, making sure politics stays out of the construction process, and using liquid salt instead of rock salt.

This isn't leadership. It's madness. Retweet this to say #WeNeedJoe . pic.twitter.com/vCtacmgC0N

Merritt’s campaign responded on Twitter by saying “The use of these lanes would be optional, not compulsory. I’ll send you my notes since you are interested.”

I suggested an express toll lane on Binford Blvd. The use of these lanes would be optional, not compulsory. I’ll send you my notes since you are interested