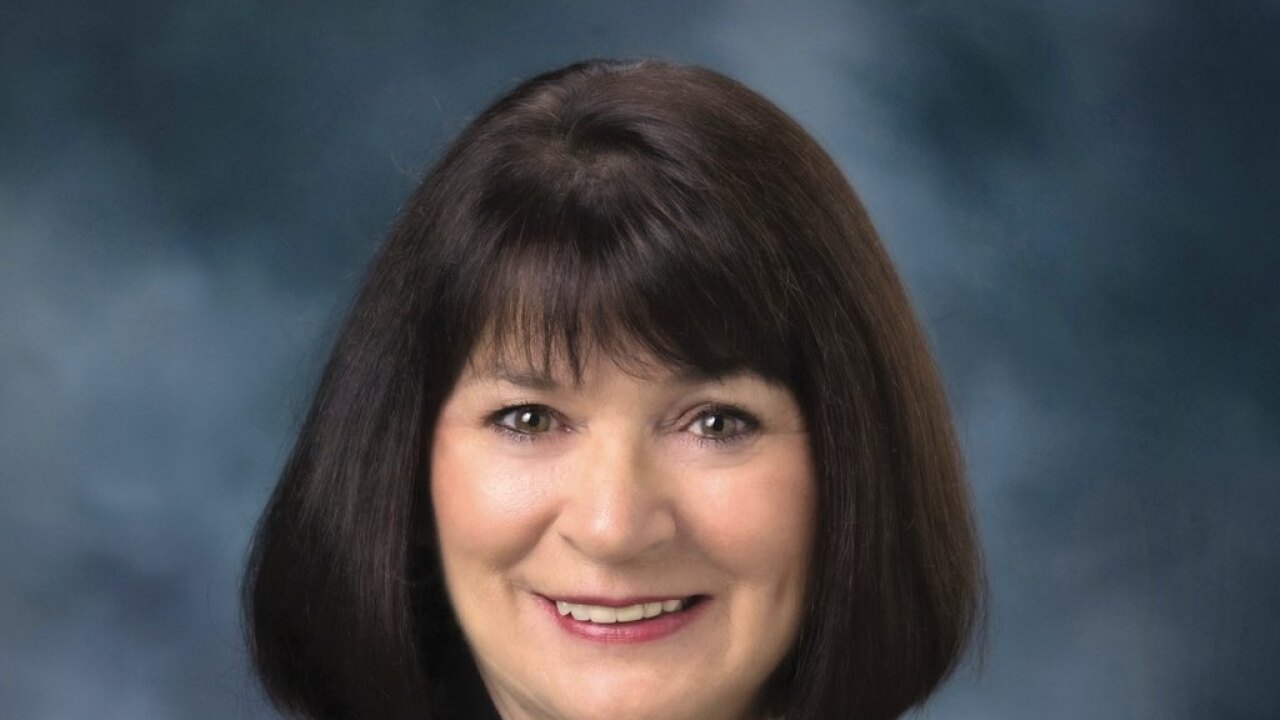 Lawson served in the legislature for 20 years, representing northwest Indiana. She was the first woman to lead a caucus in the House when she was chosen to be minority leader in 2012.

“When Woody approached me, I was intrigued by the thought of helping Indiana recover from the coronavirus and its economic fallout," Lawson said, via a news release. "I spent several terms on the employment committee in the legislature and know that there will be important issues to deal with over the next few years as a result of the pandemic. The more we talked, the more I realized this was the right thing for me to do.”

Lawson is a former officer with the Hammond Police Department. Since leaving the legislature, she has moved to Brown County.

“Choosing a Lieutenant Governor is a critical task and I did not take it lightly,” Myers said. “I talked to a lot of people over a period of months to find the right fit. Linda brings not only legislative experience and leadership, but also she has broken the glass ceiling numerous times. Linda is an example to all Hoosiers of what can be accomplished with hard work and determination. Indiana needs her intelligence and grit now more than ever and I’m honored she has agreed to be my partner on the ticket.”