Nearly 700K to lose SNAP next year with USDA change; no Hoosiers affected 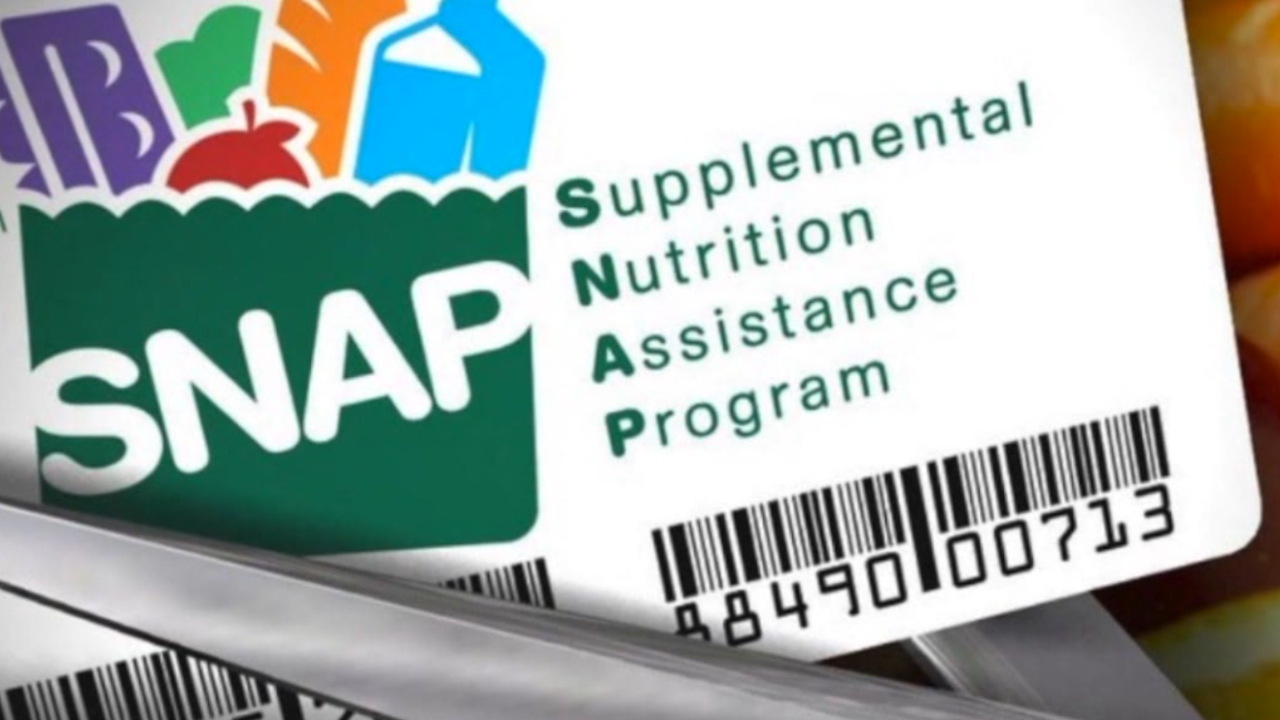 Copyright 2019 Scripps Media, Inc. All rights reserved. This material may not be published, broadcast, rewritten, or redistributed.
RTV6
Thousands of Hoosiers have been impacted by the partial government shutdown that began 24 days ago whether they&#39;re a federal employee or not.

INDIANAPOLIS — Nearly 700,000 people will lose their SNAP benefits next year due to a new USDA rule, but the change isn’t expected to affect Hoosiers.

The change affects the Able-Bodied Adult Without Dependents rule. Under current law, adults without dependents can get SNAP benefits for three months out of a three-year period, but some states have issued waivers to allow for individuals to continue to receive benefits.

The new rule changes the criteria for allowing waivers, making fewer eligible to receive SNAP benefits beyond the three-month limit.

Indiana has not issued any waivers since 2015, according to the Family and Social Services Administration.

Secretary of Agriculture Sonny Perdue said the rule change will promote work across the country and push people toward self-sufficiency.

"Government can be a powerful force for good, but government dependency has never been the American dream,” Perdue said in a statement. “We need to encourage people by giving them a helping hand but not allowing it to become an indefinitely giving hand. Now, in the midst of the strongest economy in a generation, we need everyone who can work, to work. This rule lays the groundwork for the expectation that able-bodied Americans re-enter the workforce where there are currently more job openings than people to fill them.”

“If the rule is implemented, the nation would see higher rates of hunger and poverty,” Weill said in a statement. “The final rule would cause serious harm to individuals, communities, and the nation while doing nothing to improve the health and employment of those impacted by the rule. In addition, the rule would harm the economy, grocery retailers, agricultural producers, and communities by reducing the amount of SNAP dollars available to spur local economic activity.”