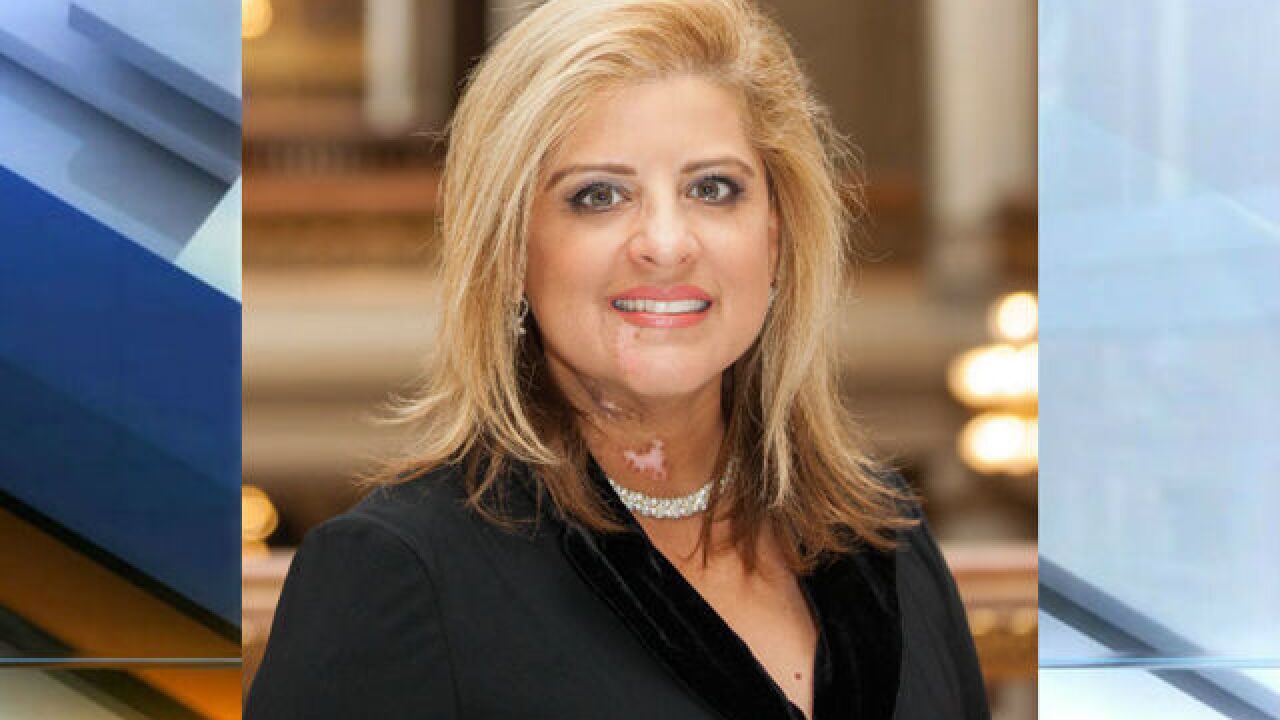 In a first-person op-ed for the Times of Northwest Indiana, Mara Candelaria Reardon (D-12th District) said she saw Hill at a party on March 15. Hill greeted her and the staffer who was with her, then leaned forward and grabbed her buttocks, she said.

She said "back off" and walked away, according to the op-ed.

Later in the evening, Hill again approached her and put his hand on her back, saying "That skin. That back," Reardon wrote.

"As a strong, independent woman, I planned to address the issue personally with Hill," Reardon wrote. "To me, he was not the attorney general, or a married man, or a religious man, or a Republican. He was the man who put his hand on my skin and my buttocks, and I felt I needed to address it face to face."

Instead, she wrote, Reardon learned about other instances where Hill had groped women at the party. She said she reported the behavior to the Democrat leader, and went to House Speaker Brian Bosma with the information.

She ended by urging Hoosiers to join in calling for Hill's resignation, as Gov. Eric Holcomb, Bosma, and other legislative leaders have done. Hill has denied the claims and said he will not resign.

Reardon spoke about the incident with WBEZ. The complete interview with Rep. Candelaria is on WBEZ.org.