Oaktree Apartments to be demolished by City of Indianapolis 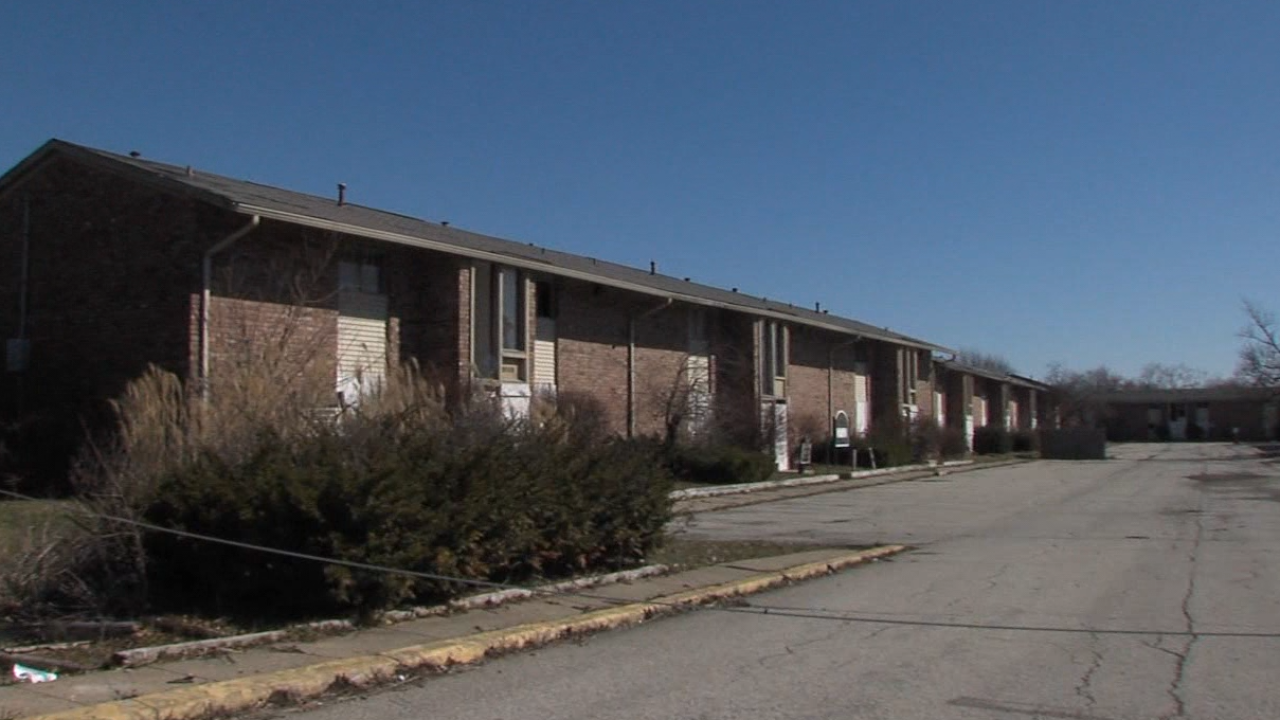 INDIANAPOLIS — With a pivotal vote Monday evening, the beleaguered Oaktree Apartments is one step closer to getting demolished, but it wasn’t always a smooth process.

The apartment complex near the intersection of 42nd Street and Post Road has been beset by crime, fires and vandalism since its last residents were evicted in 2014.

Multiple citizens attended the meeting and spoke in support of demolishing the apartment complex. The City of Indianapolis will take over the property and consider new uses for the land.

But Monday evening, the Indianapolis City-County Council OK’d $1.2 million to demolish the complex. In doing so, they also approved an $822,000 purchase for the city to buy 28 new vehicles for the Indianapolis Department of Business and Neighborhood Services.

Many councilors were in support of the former, but the same can’t be said about the latter.

Republicans have derided the proposal, since it wasn’t on the initial budget presented to councilors last year. Minority Leader Michael McQuillen said the city shouldn’t be spending money on things that weren’t in the budget.

McQuillen tried at the Rules and Public Policy Committee to split the proposal into two parts, one with the $1.2 million for the demolition and a grant that has no fiscal impact. The other part would include the $822,000 for the new cars. It was voted down at the time.

At Monday’s full council meeting, McQuillen tried again to split the proposal. It was again voted down.

BNS has an extra $900,000 more than what was initially budgeted for 2018. BNS budgeted for $20.4 million, but actually made $21.3 million. BNS, unlike other city agencies, gets its self-funded budget through fees and permits.