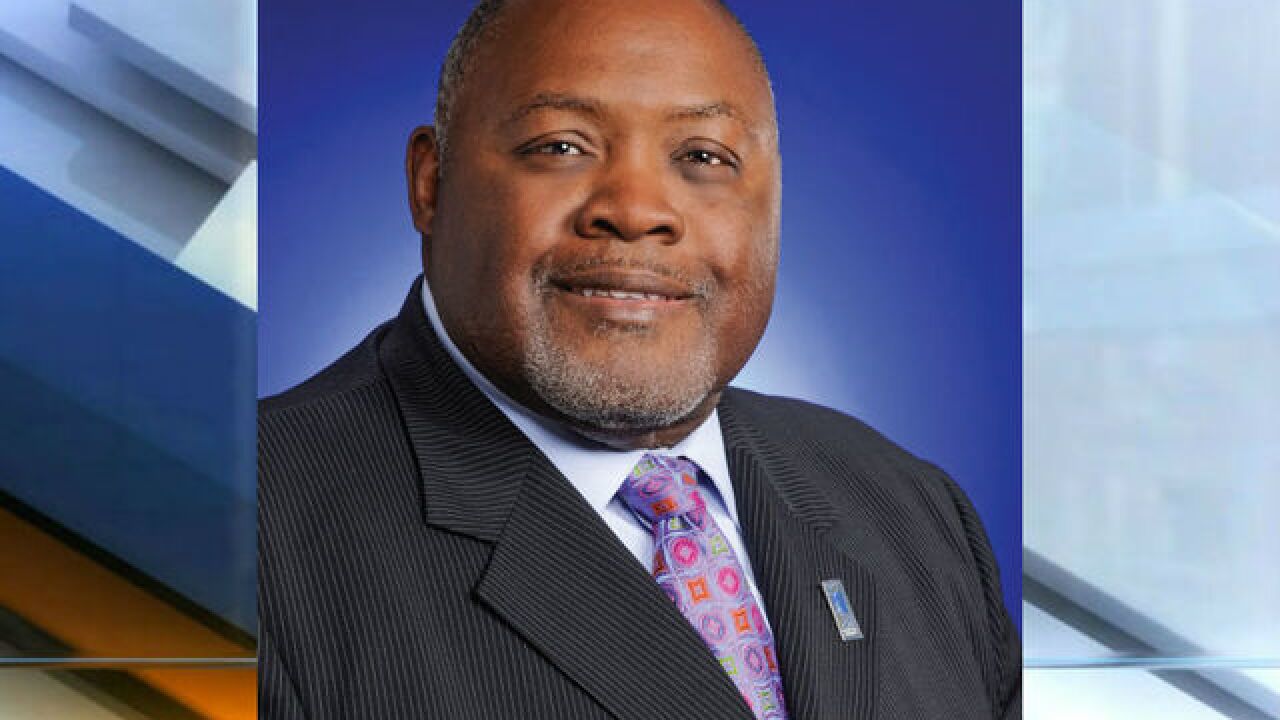 Editor's Note: This is an op-ed by Rep. Greg Porter (D-Indianapolis). Porter is the president of the National Black Caucus of State Legislators. Read more coverage of hate crimes laws at the bottom of the op-ed.

It has been a year since the Unite the Right rally in Charlottesville, Virginia when hundreds of white supremacists shouted racist, hateful slogans and attacked counterprotestors. One self-avowed neo-Nazi drove his car into a crowd of counterprotestors and killed a young woman. Unfortunately, 12 months later little has changed. Hate is still prevalent with politicians remaining silent or some, like President Donald Trump, even encouraging racist behavior.

For 15 years, I and the Indiana Black Legislative Caucus have tried to convince our fellow legislators of the critical necessity of a hate crimes law, also known a bias-crimes law. Sadly, Indiana is one of only five states in the country without a hate crimes law.

A hate crime is more than just a crime against an individual. It is a message of hatred, of intimidation, of terrorism against an entire group of individuals, whether they be African American, Latino, Asian, Native American, Arab, Jewish, Muslim, Hindu, LGBTQ, or any other group. The victim is targeted precisely because she or he is a member of a group that the violent extremist hates.

Social conservatives have fought hate crimes legislation because they don’t want to offer protections to these groups, especially those in the LGBTQ community. However, it is essential in a civilized society that our state provides protection for every person residing in it. No one deserves to be victimized.

Following the desecration of a Jewish synagogue in Carmel with anti-Semitic, Nazi symbols, Gov. Holcomb has said he will join our efforts to enact a strong hate crimes law. We welcome the governor and those Republicans who opposed our efforts in the past. It should not be a partisan issue. It is a human issue and one that has been too long in coming to fruition in our state. Nevertheless, as Dr. King said, "The time is always right to do the right thing."

Fifty years ago, a racist murdered The Rev. Dr. Martin Luther King, Jr. A bullet felled this martyr of peace and justice in Memphis. Yet, while the hate-filled man killed the dreamer, Dr. King’s Dream lives on for us to work to realize. A hate crimes bill is one of the paths to the realization of that Dream.

Sen. Kennedy spoke words of truth that only a man who had lost his brother to violence could fully understand. Bobby wore his brother’s overcoat that night as he dampened the fire of anger and rage in Indianapolis that would burn so many cities that summer. Two months later an assassin’s bullet ended the life of this peacemaker.

Fifty years ago, President Lyndon B. Johnson signed the Civil Rights Bill into law and in 1965, he signed the Voting Rights Act into law. We continue to defend the integrity of those laws under constant attack by the alt-right and white supremacists in the form of their supporters who hold public offices.

On the anniversary of the Charlottesville racist rally, the white supremacists will hold a Unite the Right 2 rally in Lafayette Park, across from the White House. A coalition, called DC Against Hate, expects at least 1,000 counter protestors to march for justice. I pray that President Trump will condemn racist hatred this time and not suggest that there are "very fine people on both sides." There is nothing fine about racism and hatred.

We must find our inspiration in Dr. King’s life and wisdom, so we never tire of the fight for the rights of all. We must almost never lose hope. As Dr. King said, "We must accept finite disappointments, but never lose infinite hope."