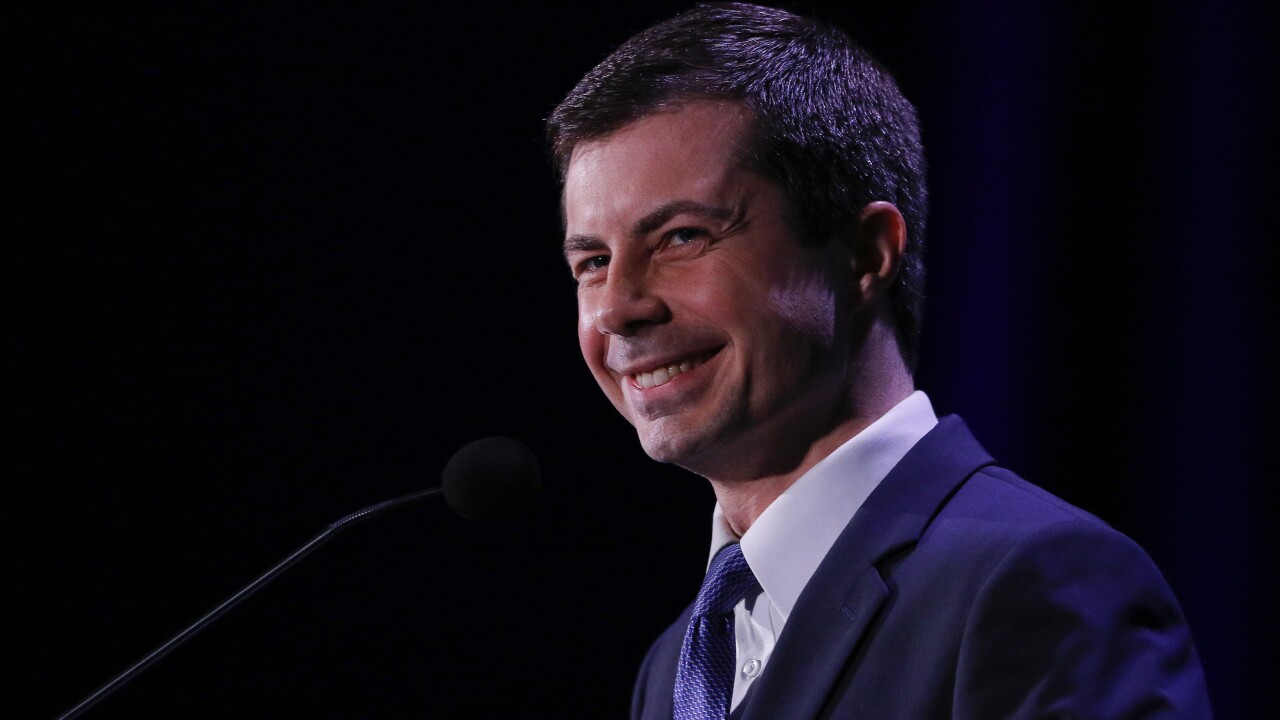 INDIANAPOLIS — Pete Buttigieg will visit Indianapolis later this month as the keynote speak for the Young Democrats of America convention.

The July 18 event will be his first formal campaign style event appearance in Indiana since launching his official campaign in South Bend.

“We are thrilled to announce that Mayor Pete will join us in July, at the largest gathering of young Democrats in the country. As a young mayor and leading Presidential candidate seeking to represent an unheard generation of voices, Mayor Pete speaks directly to the change happening right now across our country,” said IYD National Committeewoman and South Bend native Arielle Brandy. “Mayor Pete has long been a supporter of the Indiana Young Democrats, and our organization is honored to welcome him to the 2019 Young Democrats of America National Convention, for the first time in Indianapolis.”

Buttigieg will headline the evening General Session on Thursday, July 18 beginning at 7 p.m. Tickets for the convention are available online at the Young Democrats of American Convention website.

More than 1,000 people are expected to attend.