Peyton Manning has 'no interest' in politics 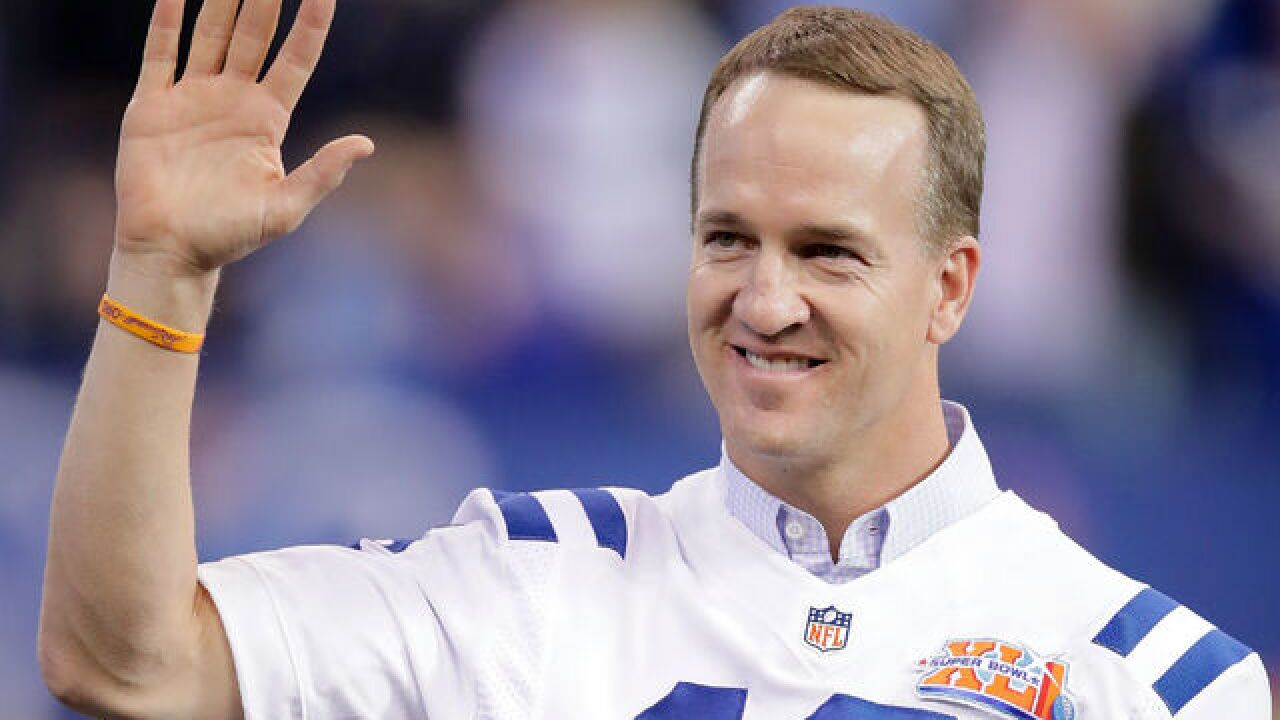 LAS VEGAS -- Peyton Manning has been many things since he stopped being an NFL quarterback. He's been an actor, product spokesperson, political speaker and a Rob Lowe roaster.

He will not be a U.S. Senator anytime soon.

Speaking at the Adobe Summit in Las Vegas on Wednesday, the former Indianapolis Colts quarterback said he doesn't know where the rumors of him running for Senate came from.

"Last week I was going to run a team, this week I'm going to apparently run for Senate, and next week I’ll be an astronaut,” Manning said, via the Denver Post. “I have no interest in the political world, but would like to continue serving communities.”

The Manning-to-Senate rumors began in January when Politico had a small blurb about Republicans wondering if Manning would run for Sen. Lamar Alexander’s (R-Tenn.) seat when he retires.

The idea that Manning has "no interest" in the political world is a little bit of a stretch.

According to Philadelphia Magazine, Manning spoke at the Senate-House GOP retreat in Philadelphia in January, discussing the repeal of the Affordable Care Act and tax reform.

At Wednesday's speech, Manning said he is taking his time and looking at all possible options with his next job.

He also told a great story about when he hosted "Saturday Night Live" in 2007.

“One of the things people ask me about the most is the skit for the United Way. I remember the skit involved me throwing footballs at kids. It was a Nerf football and light as a feather, but with those sound effects, it sounded like I was knocking these kids out. I remember thinking, ‘I can’t do it, my mother’s going to be so disappointed in me,’ and right when I was about to cancel, a mother of a child actor ran out and said ‘I want him to hit my kid in the face!’”

MORE MANNING: Peyton Manning: Thank you to Indianapolis, the Colts and Colts fans