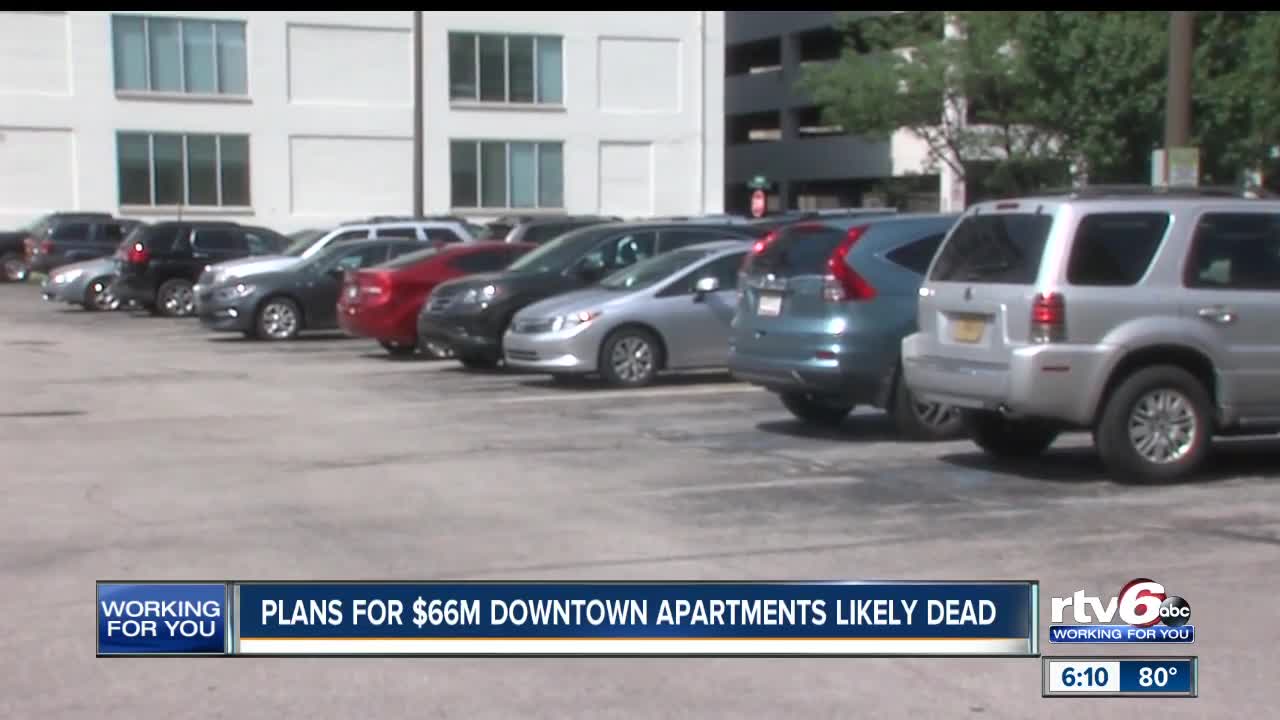 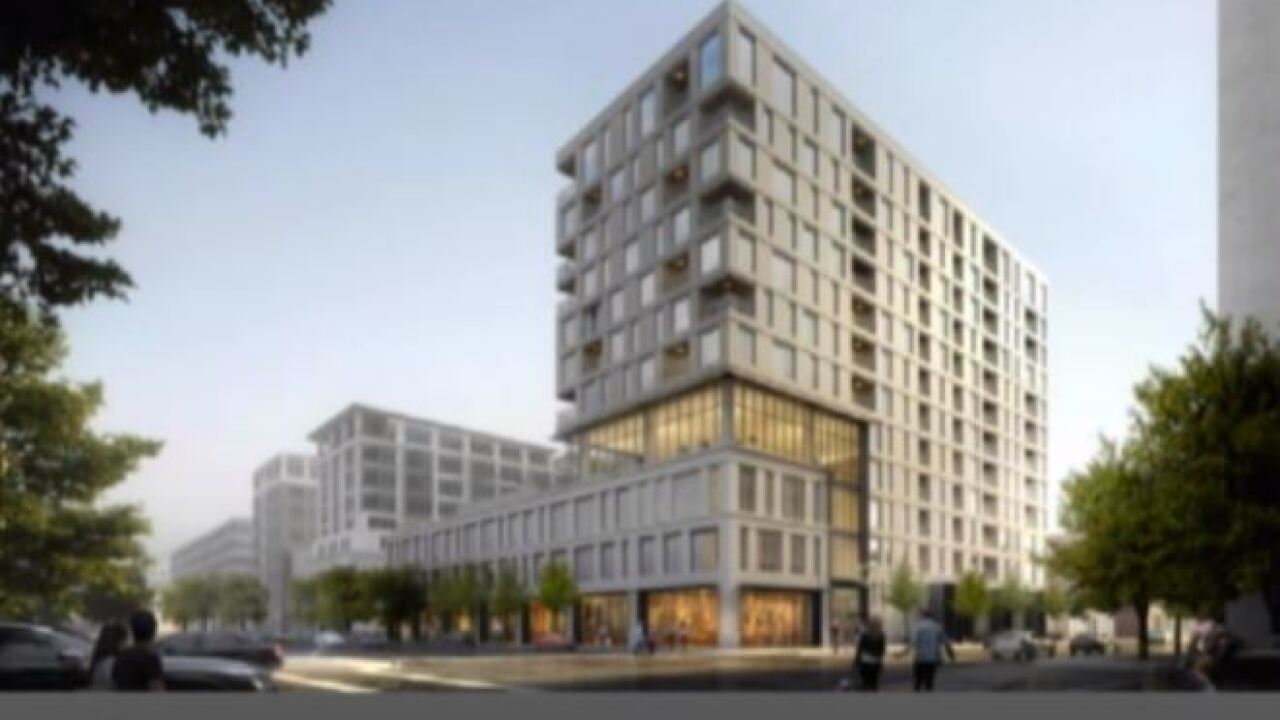 INDIANAPOLIS — Plans for a new $66 million apartment complex in downtown Indianapolis look to be dead after a City-County Council committee split its votes Tuesday and didn’t approve about $10 million in developer-backed bonds to finance the project.

Denver-based Charles Street Investment Partners had plans to build an apartment complex at 421 N. Pennsylvania. The complex would have 213 units, about 8,800 square feet of retail space, an outdoor courtyard with grilling areas, a pool and a fitness center.

If the deal moves forward, the city would generate about $4.2 million in tax revenue from the 20% percent share over the 25-year period. This would be an increase of about $3.7 million if the property remains a parking lot.

In a negotiated exchange, Charles Street Investment Partners also pledged 42 of the apartments to be available for “workforce housing,” meaning at a reduced cost than the going market rate of similar apartments. For example, a two-bedroom apartment would cost about $1,400 per month, instead of the usual $2,000 per month. A one-bedroom unit would be reduced from $1,400-$1,700 per month to about $1,200 per month.

This reduced cost wasn’t enough for many City-County Councilors, many of whom balked at calling $1,400 per month affordable housing. Council Vice-President Zach Adamson was one of the members leading the discussion against the proposal.

“It seems to me, and this is something that has given me a great deal of heartburn, that the city has become a method for padding the profit margins of developments throughout the city,” he said. “It really seems like that’s what we’re being asked to do. … I’m just not at that place now knowing what we have to gain from it essentially would be the affordability component. Which I don’t feel is affordable at all.”

Councilor Colleen Fanning, R-District 2, defended the deal by discussing an apartment complex development in Broad Ripple, which started as a “C+ project,” she said, but ended up as an “A+ project,” thanks to TIF funding.

“There is something to be said for building not just another apartment project, and doing something a little differently, with different amenities with a newer, different kind of clientele,” she said. “The AMI [area median income] component isn’t exactly super affordable, but we don’t want a city that everything that’s built this year uses the exact same materials, looks the same way, feels the same way because that’s what every builder can afford.”

The vote was split 5-5, with one councilor absent. The plan isn’t completely dead, however, as a member of the council can move to put it back on the agenda for the full council’s discussion at the next meeting.

The following councilors voted in favor of the proposal:

The following councilors voted against the proposal: