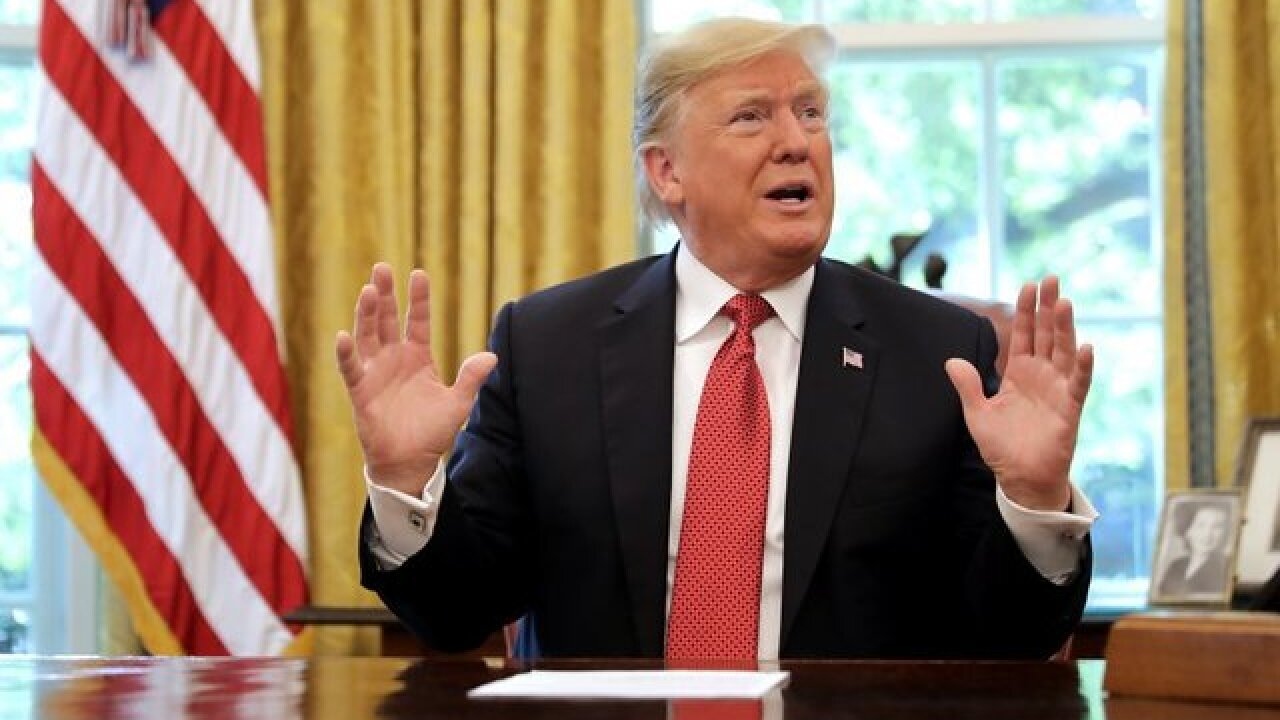 The rally will be held at Southport High School at 7 p.m.

Trump was last in central Indiana on Saturday to speak at the National FFA Convention. At the Saturday event, Trump discussed the recent shooting at a Pittsburgh synagogue, where 11 people were killed.

Friday's visit to Southport is part of President Trump's national midterm campaign tour which includes MAGA rallies at several other stops over the next several days including: