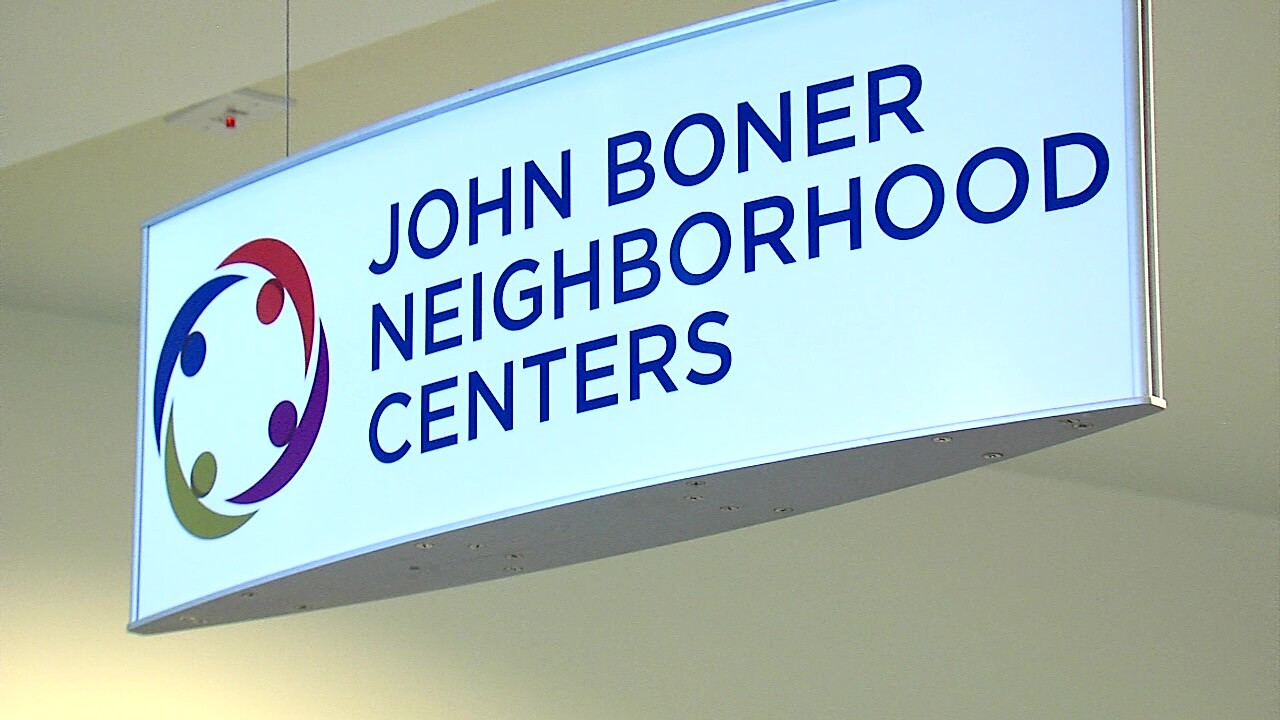 One of the recipients of the Community Development Block Grants in recent years has been the John H. Boner Community Center on Indianapolis’ east side.

INDIANAPOLIS — President Donald Trump’s proposed 2021 budget would cut funding for many federal social agencies, including two grant programs organizations in Indianapolis use to better the community.

The proposed $4.8 trillion budget would lower the annual deficit to under $1 trillion in 2021. The 2020 deficit is expected to reach $1 trillion for the first time since 2012. This means the country would spend $1 trillion more than it gained during the 2020 fiscal year.

Included in the requested $8.6 billion cut to HUD’s funding is the elimination of Community Development Block Grants, or CDBGs. The CDBG program began in 1974 and is one of the oldest in the department.

The program gives funds to states, cities and towns for a wide range of causes, usually used to improve a specific community in some way. The city of Indianapolis receives money for CDBGs for things like:

One of the recipients of those grants in recent years has been the John H. Boner Community Center, on Indianapolis’ east side.

Four years ago, the Boner Center used CDBG funds to help convert the second floor of its facility from a rarely used gymnasium into classroom and office space. The center now offers both day and night high school equivalency classes, because of the renovations.

“The CDBG was instrumental in kicking this off,” Melissa Benton, John Boner Community Center Community Development Officer, said. “They were the first pool of funding that we had for this. They really provided the infrastructure.”

The center was able to use the public money to get some private investors, like United Way of Central Indiana and Nina Mason Pulliam Charitable Trust, to complete the project.

“Without that initial CDBG, we wouldn’t have been able to do this project,” she said.

Benton said if these grants go away, it would be detrimental to the work the center does for the community.

“I can certainly appreciate the complexities of trying to manage a budget,” she said. “We have thousands of people who come here every year needing help for their budgeting purposes. But without having the CDBG and HOME funding, it really limits in what we’re able to do.”

HOME grants provide money to create more affordable housing for low-income households. HOME grants, like CDBGs, are distributed by the city of Indianapolis from the federal government. Also like CDBGs, they’re proposed to be eliminated in the Trump administration’s 2021 budget.

Just this week, the center was awarded grant money from CDBGs and HOME grants to help make repairs to houses and businesses in the area, creating 15 new jobs. It also received a $300,000 grant over the next three years (given the money exists) to provide job training for people in the neighborhood.

The John Boner Community Center also uses CDBG money to offer summer camps to children who wouldn’t otherwise have a place to go when school is out.

“I think the landscape of community development looks very different five years from now without those HOME and CDBG dollars,” Benton said. “And it’s not a landscape that’s going to be good for any of the neighbors that we work with.”

Trump’s proposal is unlikely to pass, as Congress usually exercises its ability to simply ignore it and draft their own budget. But the proposal gives a snapshot of the Trump administration’s priorities and wishlist for next year.

But U.S. Rep. Jim Banks, R-Indiana, endorsed the budget as “pro-worker, pro-family and pro-growth” in a Fox News op-ed.

“This is major progress from the ‘business as usual’ Washington that has produced $23.2 trillion in national debt and faces annual $1 trillion deficits over the next decade,” Banks wrote this week. “And it’s definitely not a surprise from an administration that has recommended more budget cuts than any other administration in modern history. To achieve fiscal responsibility, President Trump is recommending deep cuts to bloated bureaucracies in D.C. and discontinuing programs that are no longer needed or should be handled by state governments.”

In the proposed budget documents, the Trump administration said the CDBG program is “not well-targeted to the neediest populations and has not demonstrated a measurable impact on communities.” Hearing that statement, Benton extended an invitation for White House officials to visit the Boner Center.

“I would welcome anybody that really thinks that is a true statement to come out and see what we’re doing here every day, or any of the other numerous partners on the near-east side or across the city that use CDBG or HOME funds every day to improve the quality of life for the people that they serve,” Benton said. “Perhaps when you’re sitting in an office in Washington, D.C., that might be a little bit removed from really being on the ground and seeing the people that we work with every day that we’re able to use these funds to help.”