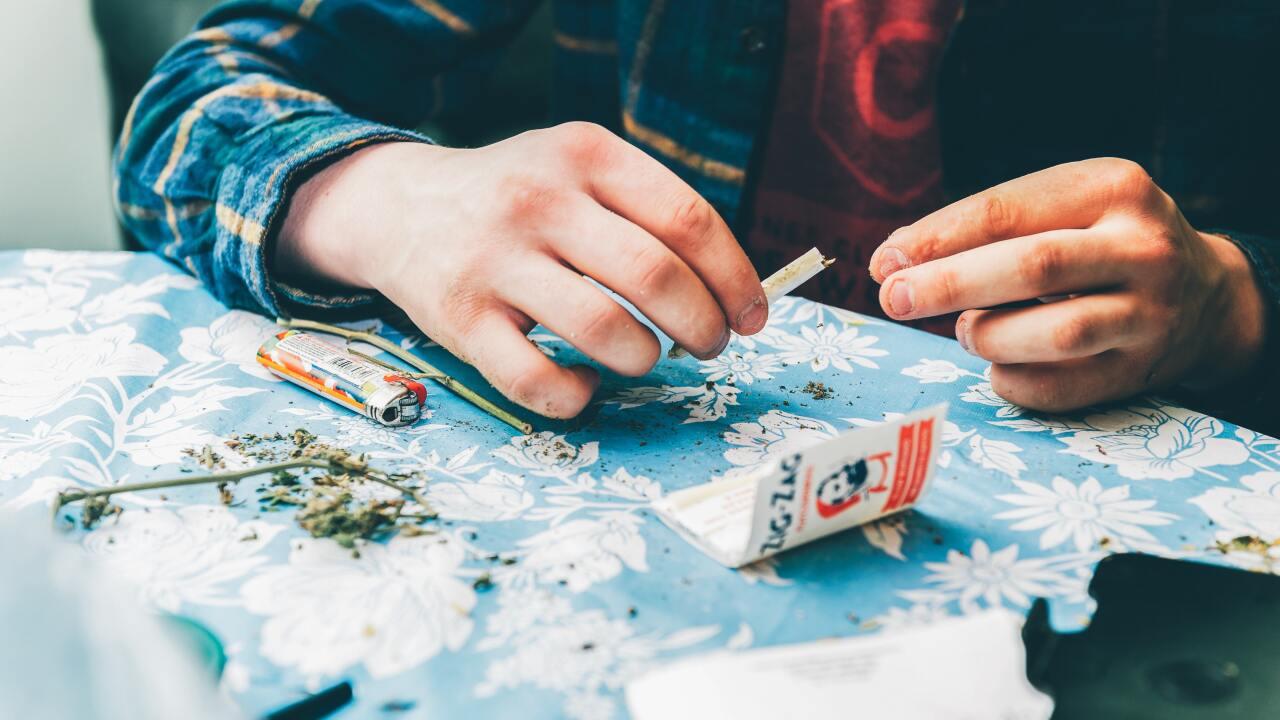 Tallian's proposal, Senate Bill 114, would reduce the penalty for the possession of less than one ounce of marijuana to an infraction for the first offense.

She cited a 2018 Ball State study that shows 78% of Hoosiers support decriminalization.

"We are well behind the times in the state of Indiana when it comes to cannabis," Tallian said.

In 2018 and 2019 there were over 22,000 arrests yearly for possession of small amounts of marijuana, Tallian noted.

"That was 45 years ago,” she said. “And the last time I looked, Ohio does not have a history of reefer madness.”

Gov. Eric Holcomb opposes decriminalization and legalization in Indiana. He has said that since it's still illegal federally, it's not time for the state to make a change yet.

Under the proposal, it would still be illegal to distribute, grow and sell marijuana. Next week is the deadline for bills to get hearings in the Senate, so time is running out for her bill.