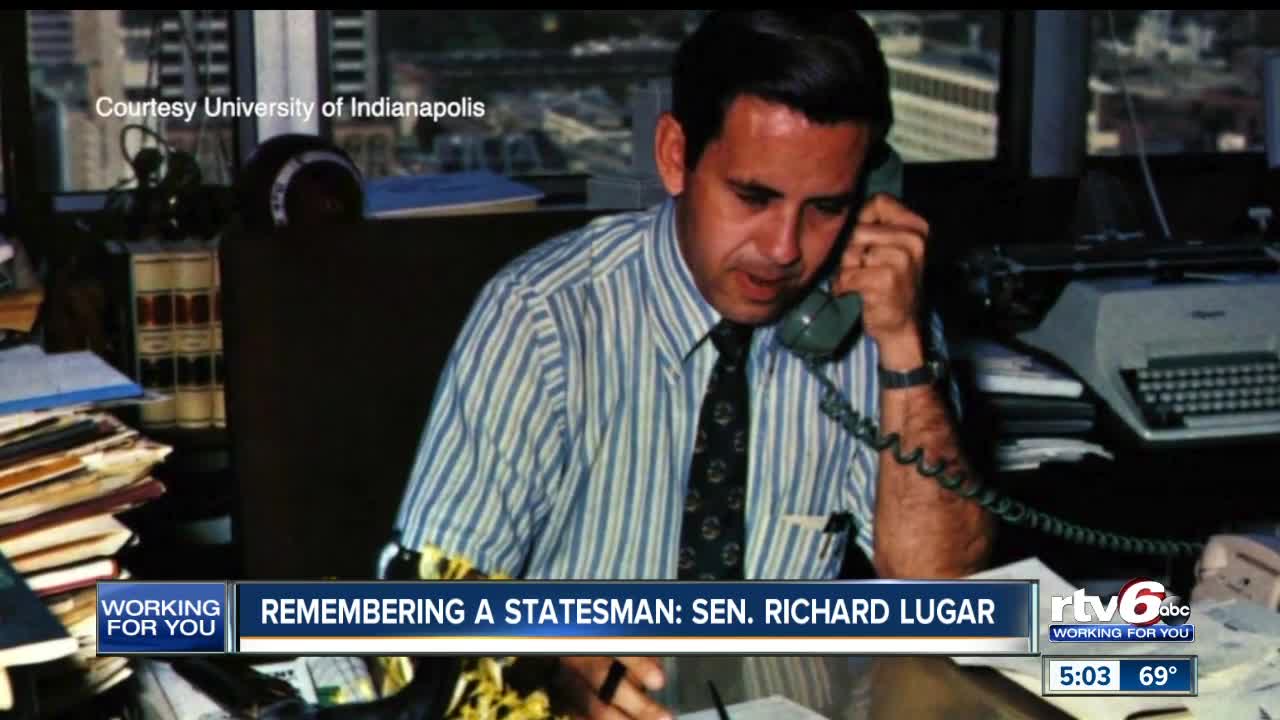 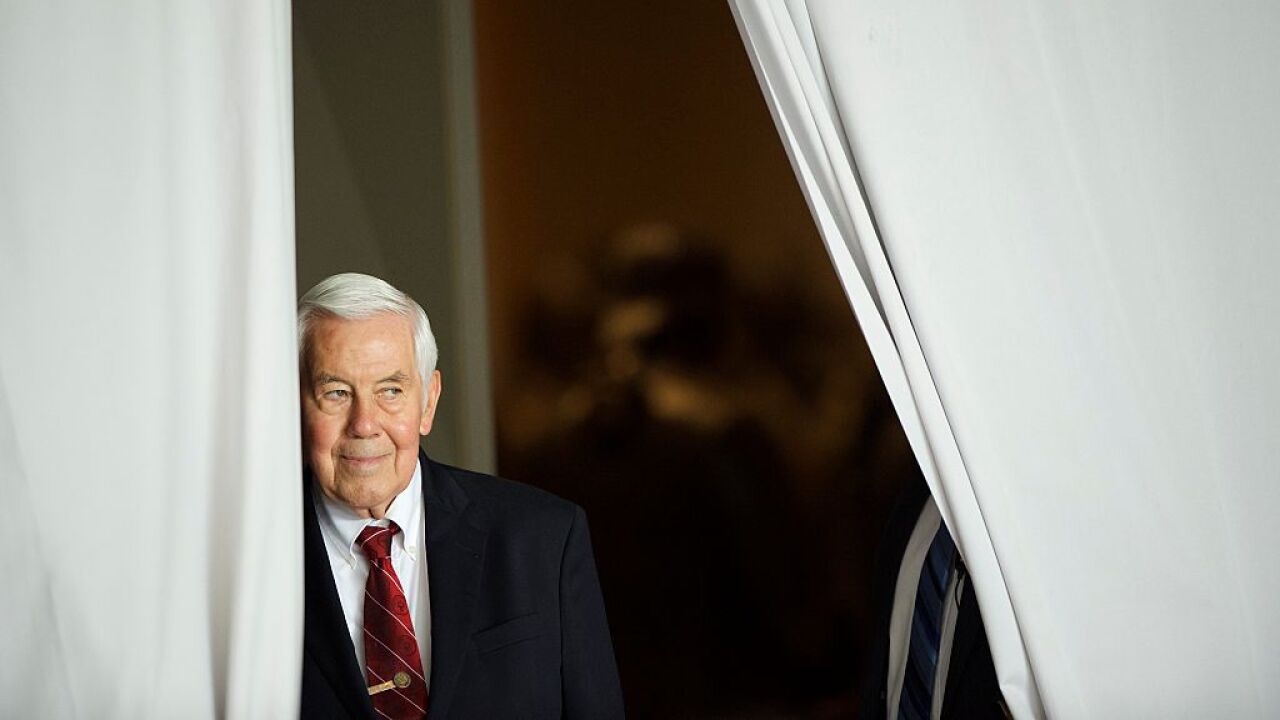 Both Lugar the political figure, and Lugar the man, were remembered this afternoon in his Indianapolis funeral service.

“And with that, I yield to the senator, the statesman, and yes, the scholar,” said Dave Lugar, Richard’s son. “My father, my hero. I yield to the gentleman from Indiana, Richard Green Lugar. God bless.”

Lugar’s colleagues in Washington talked about his work on nuclear nonproliferation, and his bipartisanship to get things done. His sons talked about his life on a farm, or his skills at a piano.

Lugar was a native Hoosier who would go on to lead and serve his city, state and country.

As mayor of Indianapolis, Lugar helped merge the city and county together.

“Overnight, Indianapolis went from being the 30th largest city, to being the ninth largest city,” said Dick Morris, a friend of Lugar’s for decades. “And everybody who was in defacto a part of the community became a citizen of the city.”

After two terms as mayor, Lugar was elected to the United States senate in 1976, where he served for 36 years.

He helped create treaties that led to the dismantling of nuclear missiles after the Cold War.

But to many in Indianapolis, they will remember the man, the mayor, who helped build they city they call home.

“Perhaps the greatest monument to Dick’s leadership here in Indiana is the skyline of Indianapolis and the world class city that he leaves behind,” former Indiana governor and current Vice President Mike Pence said.