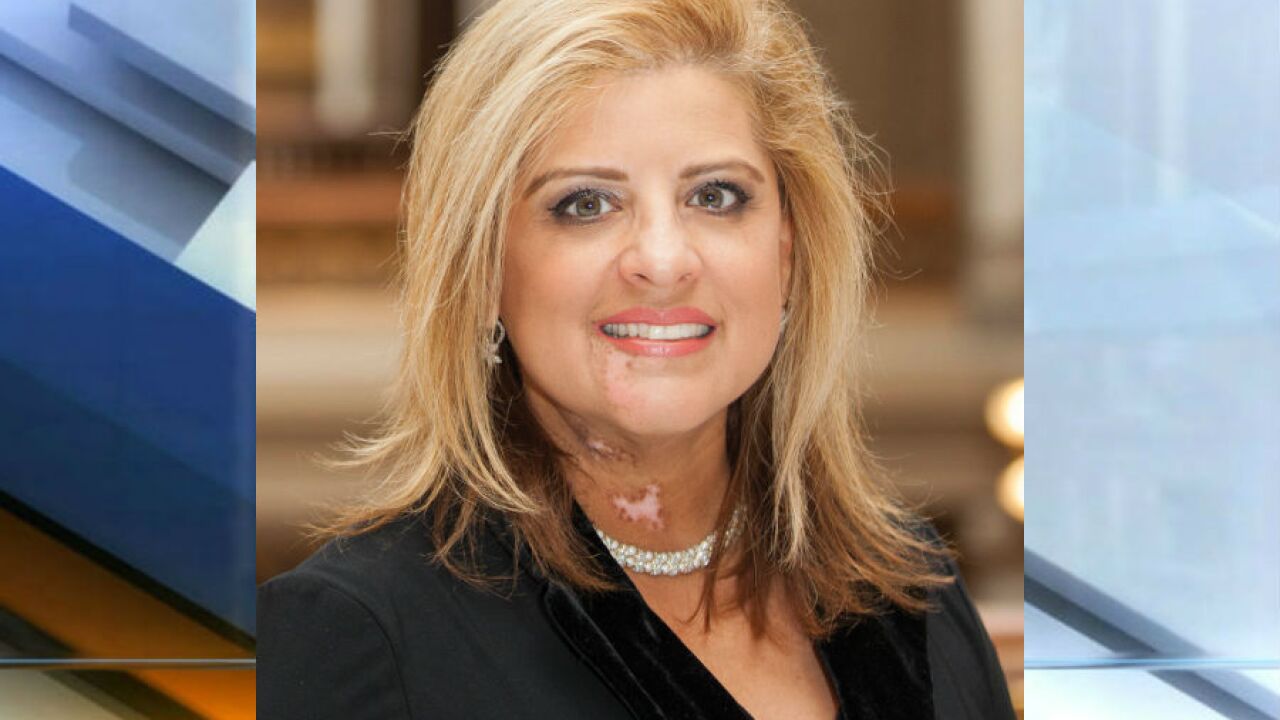 INDIANAPOLIS — The Indiana representative who accused Attorney General Curtis Hill of sexual harassment last year has filed four bills that would either increase the punishment for such harassment, or make it easier to remove officials who engaged in sexual harassment.

Rep. Mara Candelaria Reardon (D-Munster) filed the bills after finding “many loopholes in a system that should protect women and men from having to face sexual harassment in the workplace,” she said in a statement.

Candelaria Reardon does not mention her allegations, or Hill specifically, in the statement. RTV6 has reached out to Hill's office for a response to the bills.

Candelaria Reardon filed House Bill 1573, which creates an “officeholder oversight commission” to investigate complaints against officials chosen in statewide office, but do not hold Constitutional office, such as the attorney general and superintendent of public instruction. After 2025, the only position that would fit that criteria would be the attorney general.

The commission would be made up of 12 members, some from the legislature, others from the Indiana Supreme Court, and some appointed by the governor. The commission would have the ability to remove an official who is found to have engaged in sexual misconduct from office.

The bill also defines sexual harassment and indicates that a lawmaker can be removed from office for sexual misconduct or committing certain sex crimes.

House Bill 1581 would prevent statewide officeholders, members of the legislature, state appointees, and elected officials across Indiana from using taxpayer money to pay for legal costs if they’re sued in a personal capacity, or if they’re charged with a crime unrelated to their official duties.

House Bill 1574 would increase the penalty for lewd touching from a Class A misdemeanor to a Level 6 Felony, if any of the following qualifications apply:

Expanding employers who can be charged with workplace discrimination

Current state law defines an employer as somebody who manages six or more people, for the purposes of civil rights laws. House Bill 1577 would expand that to just one person, meaning more employers could be subject to civil rights and workplace discrimination issues.

“It is my strong hope that the Leaders in the General Assembly will join me and the chorus of people who have been affected by this broken system in seeking these necessary workplace protections for all Hoosiers,” Candelaria Reardon said.