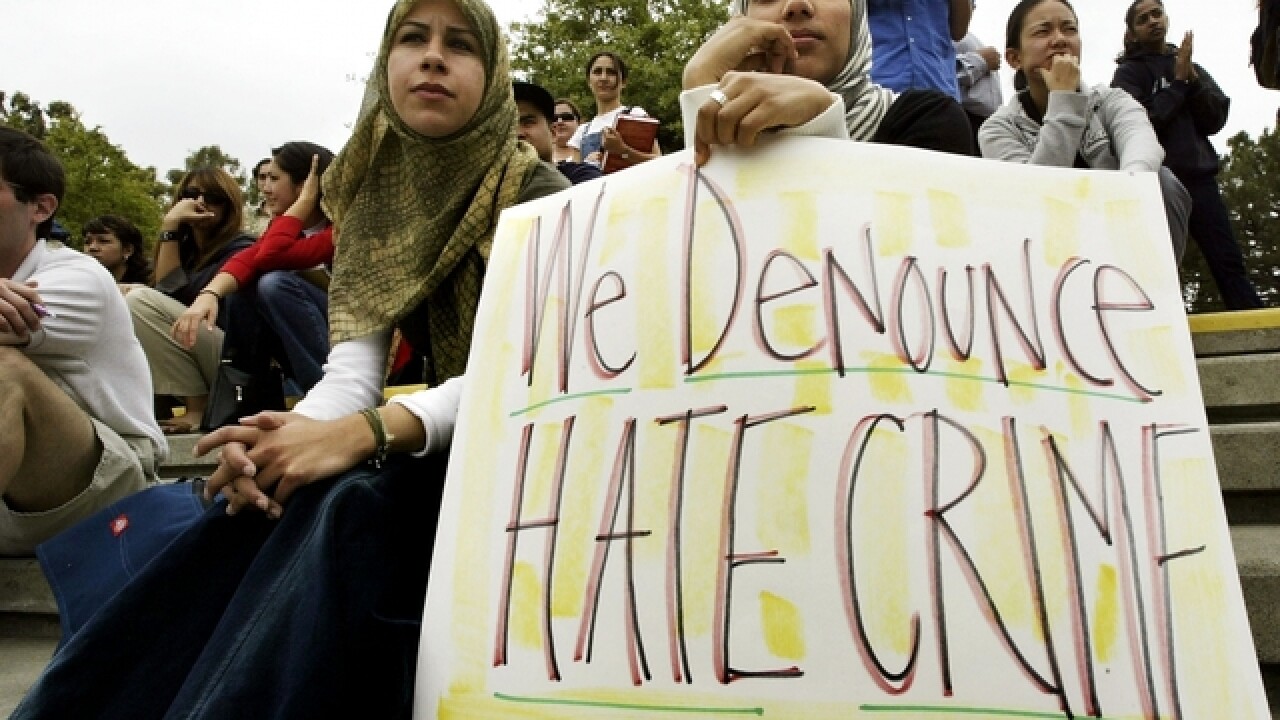 INDIANAPOLIS — Law enforcement agencies reported 107 hate crime incidents in Indiana in 2018, the highest number of such incidents in the state since 1999.

The latest nationwide hate crime data was released by the FBI Tuesday morning. It shows 161 agencies participating, with 24 of them submitting incident reports. Those 161 agencies cover 3 million Hoosiers, less than half of the overall population of the state.

Indiana lawmakers passed a hate crimes bill into law last year, but some still argue its effectiveness, or whether it even qualifies as an actual hate crimes law.

The Anti-Defamation League, one of the country’s leading anti-hate organizations, said Indiana’s law is too vague and “does not meet our standard for a real and effective hate crimes bill in 2019.” The ADL still has Indiana among the five states without a hate crimes law, despite what some state lawmakers now say.

Indiana’s new law was passed despite criticism from Democrats over the fact that it does not explicitly cover age, sex or gender identity. Instead, the law refers to Indiana's reporting statute that mentions color, creed, disability, national origin, race, religion and sexual orientation. But the law’s supporters said it covers everybody, even if their characteristic isn’t explicitly listed.

“Our goal was to achieve a comprehensive law that protects those who are the targets of bias crimes, and we have accomplished just that,” Republican Gov. Eric Holcomb said earlier this year.

In 2018, most reported hate crime incidents in Indiana (75) were motivated by race, ethnicity or ancestry, the FBI data shows. Religion (20) and sexual orientation (11) followed.

The Hate Crime Statistics Act of 1990 requires the U.S. attorney general to collect data on hate crimes across the country. Participation in the program is mandatory for federal law enforcement agencies, but voluntary for local and state agencies.

Nationwide, the country saw its first decrease in reported hate crime incidents in four years. There were 7,120 incidents in 2018, down from 7,175 in 2017. But there were 24 hate crime homicides in 2018, the FBI said. This is a jump from 15 in 2017, and a 27-year high. The high number can be partially attributed to a mass shooting at a Pittsburgh synagogue in October 2018, where 11 people were killed.