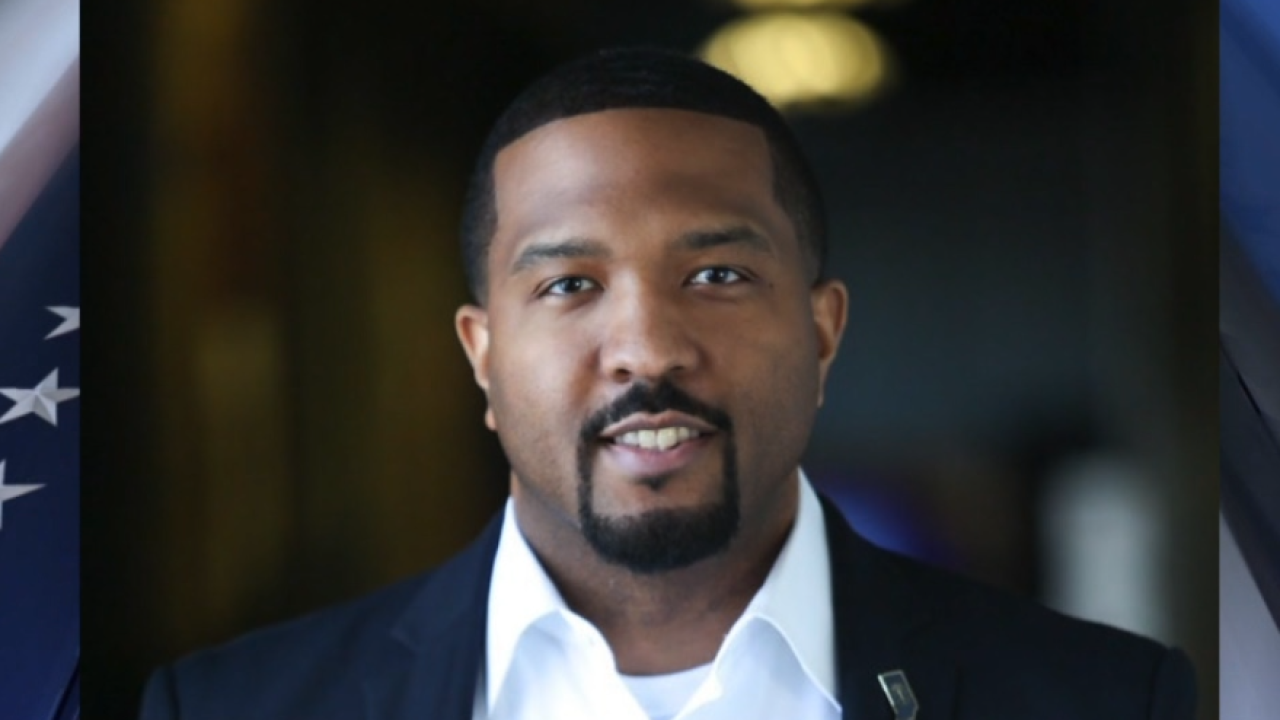 GARY — Sen. Eddie Melton, D-Gary, has entered the race to be the next Indiana governor.

Melton is the third Democrat to join the race. He will officially announce his candidacy Tuesday evening, but he's filed candidacy statements with the Indiana Election Division.

In June, Melton announced a gubernatorial exploratory committee and a statewide listening tour as he considered a possible run.

In a campaign announcement video posted on Facebook, Melton advocated for raising the minimum wage, increasing teacher pay and health care for all Hoosiers.

Indiana’s Republican Superintendent of Public Instruction Jennifer McCormick will join him in the announcement, but it’s unclear what role she will play in the campaign.

Gov. Eric Holcomb is running for re-election as a Republican. Bill Levin, the founder of the First Church of Cannabis in Indianapolis, will seek the Libertarian Party’s nomination.

Myers released the following statement on Melton entering the race:

“I welcome Senator Melton to the race and look forward to having a genuine conversation on the issues that matter most to Hoosiers. The Indiana voters will benefit from hearing real debate on the issues from all three of us,” Myers said. “I’m looking forward to a competitive and spirited primary focused on Democratic values. I’ve been travelling the state since I announced my intention to run in July and have been listening to Hoosiers who feel Indiana has not done enough to support teachers, improve health care access and help all workers make enough to provide for their families. I will be focusing on ways to permanently solve problems faced by Hoosiers during my campaign.”