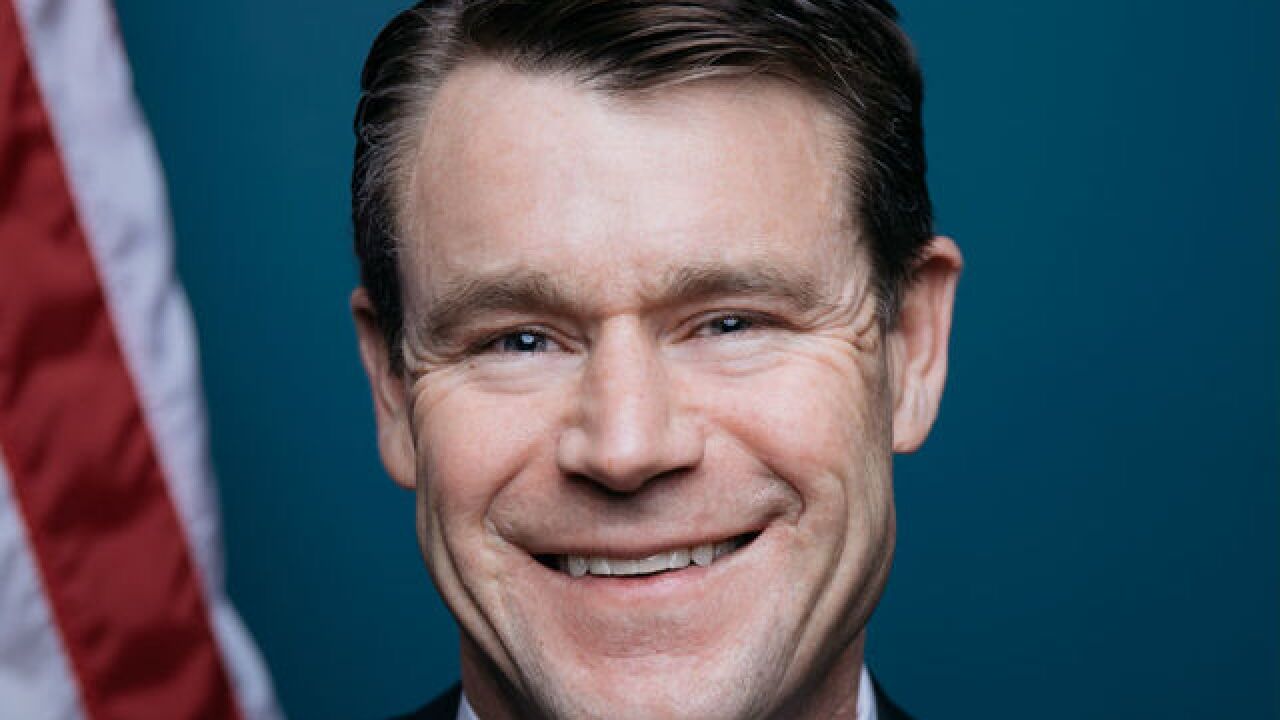 WASHINGTON, D.C. — U.S. Sen. Todd Young, R-IN, introduced a resolution Monday to force a vote on the United States exporting munitions to Saudi Arabia, after the Trump administration used a loophole to get around congressional approval.

U.S. Secretary of State Mike Pompeo declared an emergency last month to sell $8.1 billion worth of arms to Saudi Arabia and the United Arab Emirates. Ordinarily, such arms deals must first go through a congressional review, but the Trump administration used a loophole in the Arms Export Control Act, bypassing congressional approval and upsetting U.S. senators on both sides of the aisle.

“The manner in which the Administration has moved forward with these sales is unprecedented and is at odds with longstanding practice and cooperation between the Congress and the executive branch that results in the approval of billions of dollars of arms sales annually,” a news release from Young’s office stated last week.

To bring back congressional approval in these arms deals, Young and joined with Democratic Sen. Chris Murphy of Connecticut to introduce a resolution that would force a vote on the sales.

Young, in his statements on the issue, has not said the arms deals should not happen, but has focused more on the lack of oversight on the issue.

“Our arms sales to Saudi Arabia demand Congressional oversight,” Young said. “This bipartisan resolution simply asks the Secretary of State to report on some basic questions before moving forward with them. The ongoing humanitarian crisis and complicated security environment in Yemen requires our sustained attention and we cannot permit U.S. military equipment to worsen the situation on the ground. I look forward to working with my colleagues to swiftly pass this resolution.”

Young was not the only Republican to fight against President Trump’s proposed arms deal, but he has been the most outspoken about it. Republican Sens. Rand Paul and Lindsey Graham joined Young in sponsoring 22 previous joint resolutions to block the weapons sales on June 5, before the current one announced Monday.

Earlier this year, the Senate passed a resolution to stop U.S. military support for Saudi Arabia. Seven Republicans, including Young, joined Democrats and voted in favor of the resolution. Trump vetoed the proposal, and the Senate did not have enough votes to overturn it.

Many members of Congress have tried to distance U.S. involvement in Saudi Arabia after the killing of Jamal Khashoggi, a Washington Post columnist, by Saudi agents in October 2018.