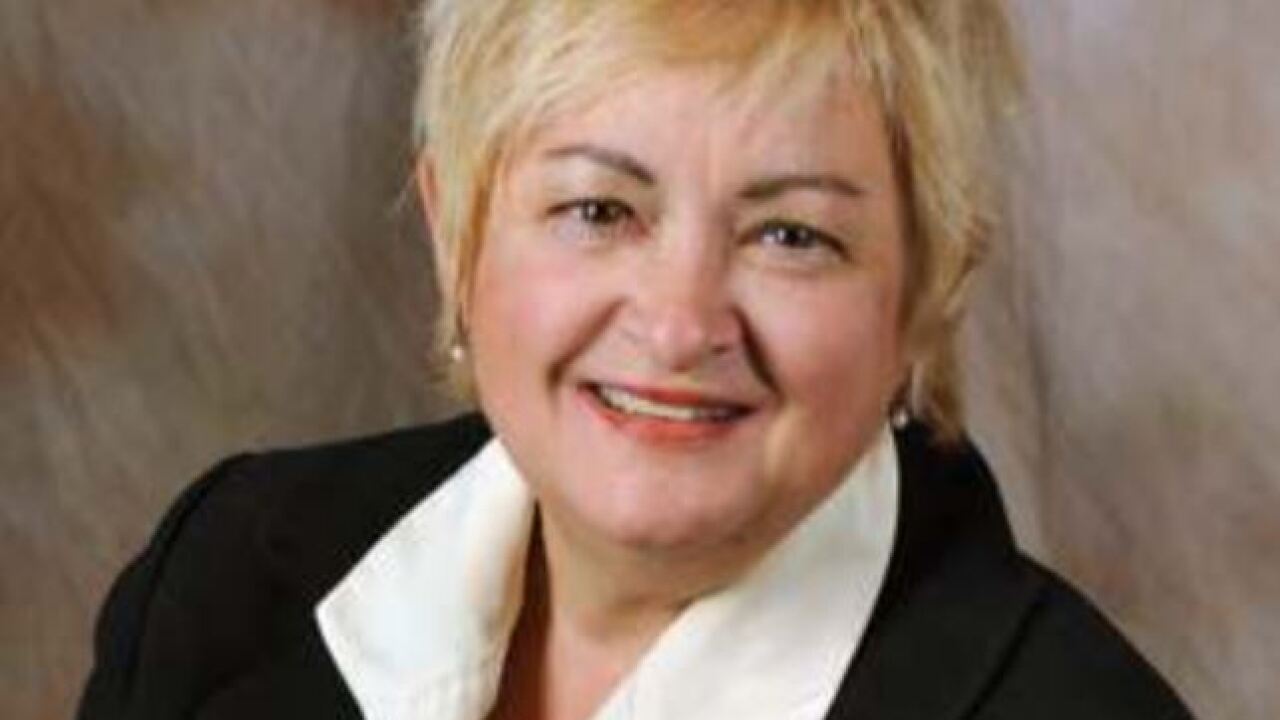 Sen. Karen Tallian has a number of marijuana bills to be heard in the 2020 legislative session.

INDIANAPOLIS – Sen. Karen Tallian, D-Ogden Dunes, will run for attorney general to “restore checks and balances to the Statehouse,” she said in a statement Wednesday morning.

In her statement, she referenced the sexual misconduct accusations against current Attorney General Curtis Hill.

“Curtis Hill has not been an advocate for Indiana citizens, and he has not brought integrity and reason to this office,” she said.

In the 2019 legislative session, Tallian authored bills that would’ve decriminalized marijuana, raised the minimum wage and increased worker’s compensation in Indiana. But none of the three bills made it into law.

“While I have been proud to serve in the State Senate, a decade of Republican supermajority across three branches of government has made Indiana a state of extreme politics,” Tallian said.

Tallian is currently the caucus chair for the Senate Democrats and the ranking minority member of the Senate Appropriations Committee.

Hill hasn’t officially said he’s running for reelection, but his campaign announced in July that he had raised more than $220,000 in two months.

Hill will have a challenger on the Republican side, as Zionsville attorney John Westercamp announced his candidacy earlier this summer.