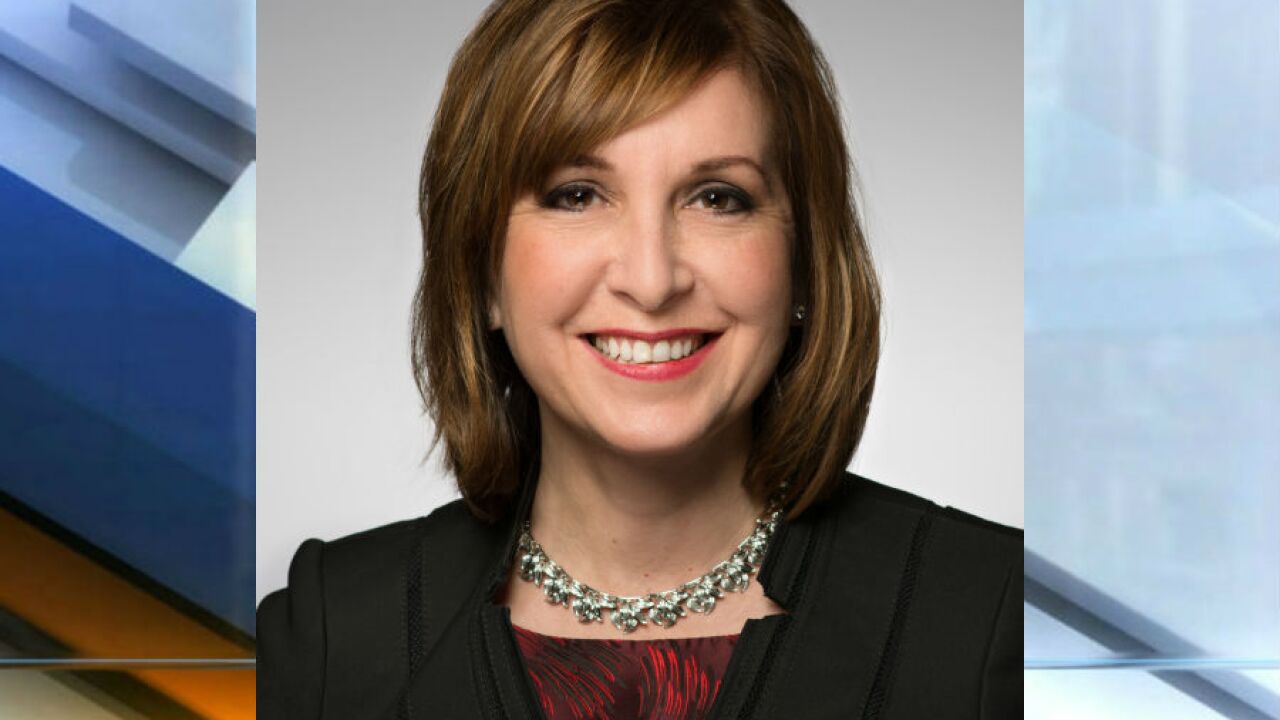 INDIANAPOLIS – Indiana Treasurer Kelly Mitchell has filed to run for Congress in Indiana’s 5th District, joining two other Republicans vying for the seat.

Mitchell has been the state’s treasurer since 2014, winning reelection in 2018. She holds the fifth highest-ranking statewide government office.

She is looking to replace Republican Susan Brooks, who announced she wouldn’t run for reelection earlier this year.

Mitchell will compete with Steve Braun (brother of U.S. Sen. Mike Braun) and Noblesville pastor Micah Beckwith in the primary.