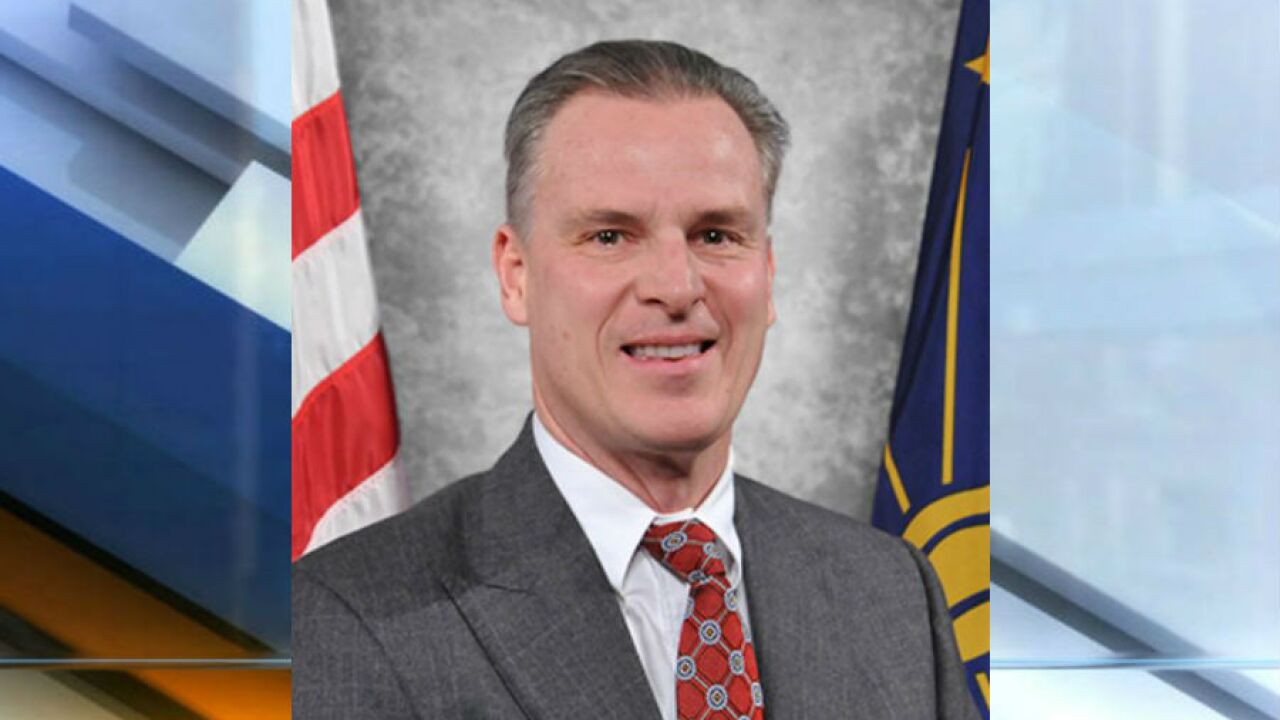 Steve Braun has filed paperwork to run as a Republican in Indiana’s 5th Congressional District, which covers the northern section of Indianapolis, north to Hamilton County, then east to Grant and Blackford counties.

Susan Brooks, the current representative of the 5th District, will not run for reelection, she announced earlier this year.

Steve Braun ran to represent Indiana’s 4th District in 2018, losing in the May primary to Jim Baird. Baird would eventually win the general election in November. Before 2018, Steve Braun was the commissioner of the Indiana Department of Workforce Development.

Steve Braun joins Noblesville pastor Micah Beckwith on the Republican side for the district. Dee Thornton, Jennifer Christie, Christina Hale and Andrew Jacobs III have all filed to run as Democrats.