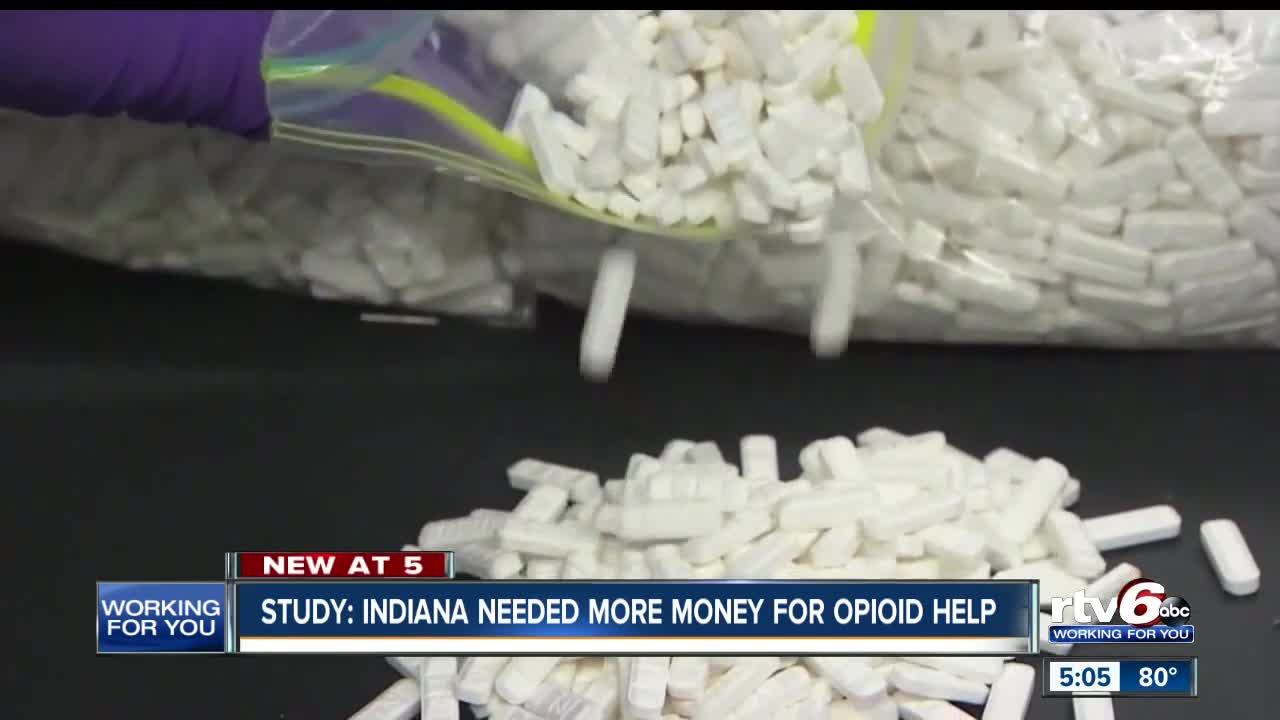 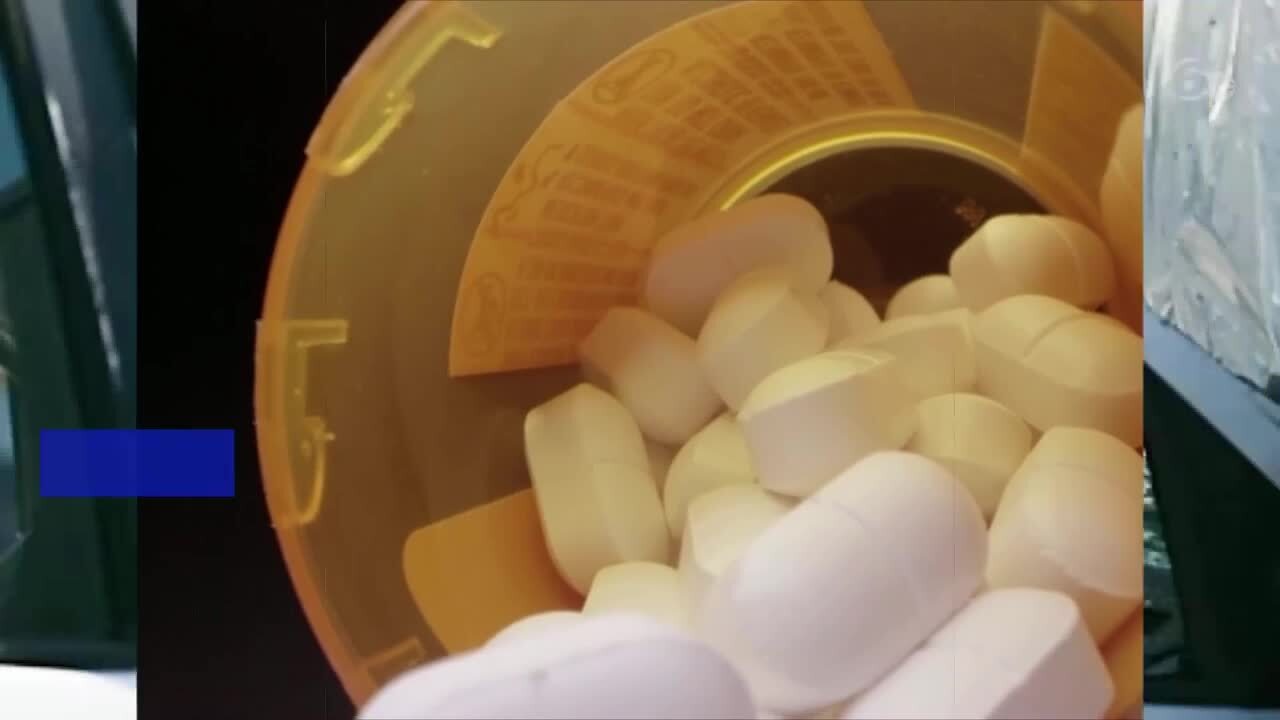 INDIANAPOLIS — Indiana may have received less money than it should have for opioid treatment, a new study found.

The Indianapolis-based Richard M. Fairbanks Foundation recently studied how much money each state received for opioid treatment in 2017 and 2018, then compared it to how many opioid-related deaths the states suffered.

The study found Indiana was one of the most underfunded states.

The federal government allocated about $11 billion to different states in 2017 and 2018 to combat the opioid epidemic. The states could use the money for expanding access to treatment, teaching doctors about the best prescribing practices and increasing access to naloxone.

Indiana received about $159 million in fiscal years 2017 and 2018, or 1.9% of the funding. But Indiana had nearly 4% of all opioid-related deaths in the country in 2017 according to Ruhm-corrected data, which accounts for underreporting of opioid deaths across state lines.

Indiana joined Pennsylvania, Ohio, New Jersey and Michigan as the most underfunded states. The most overfunded states, according to the same Ruhm-corrected data, were Oklahoma, Oregon, Washington, Texas and California. California received nearly 11% of the funding but had 4.84% of the country’s opioid-related deaths.

It’s important to note that opioid deaths may not have been considered when allocating the money across states, or other factors may have been involved. But this study may show a glimpse into which states most needed funding to fight opioid use, and which states received the most funding.