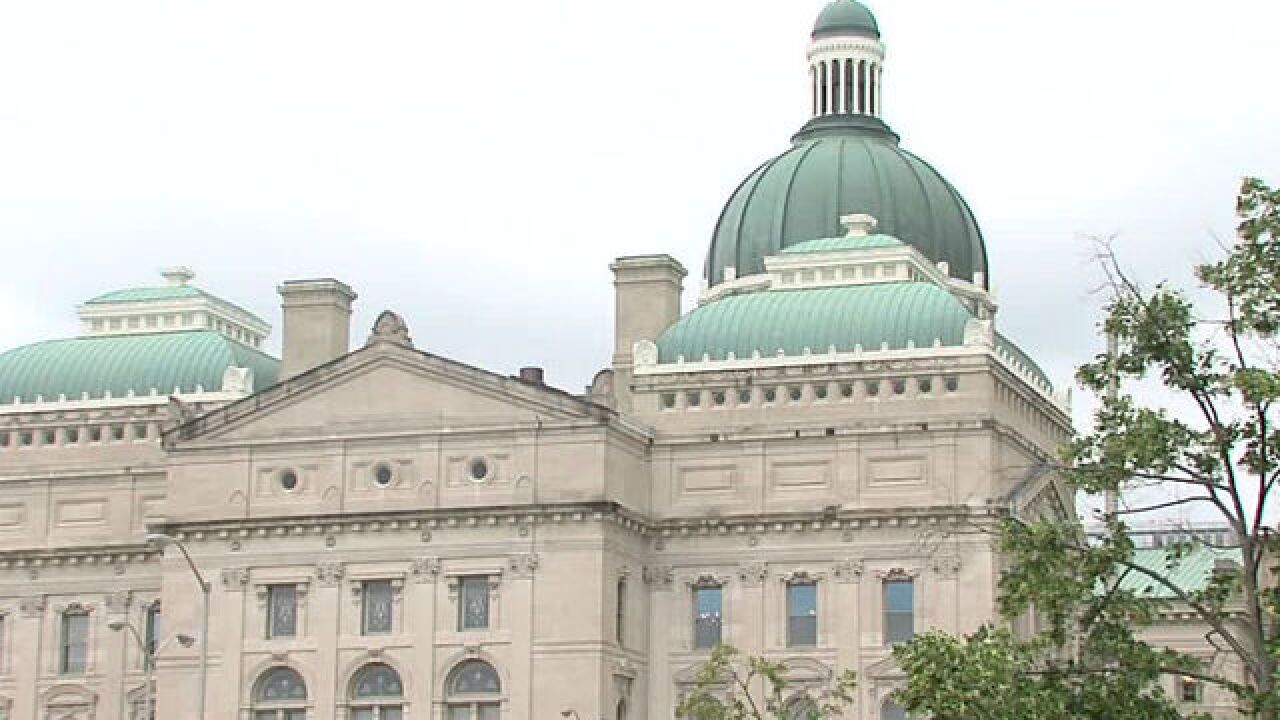 INDIANAPOLIS (AP) — Top Indiana lawmakers are set to talk about what they expect will be the big issue during the upcoming legislative session.

Republican and Democratic legislative leaders are scheduled to speak Monday during an annual legislative preview discussion sponsored Monday by the Indiana Chamber of Commerce.

The top duty of lawmakers during their session that starts in early January is drafting a new two-year state budget to fund school districts, universities and state agencies.

A push also is being made for legislators to approve a hate crimes law . Indiana is one of just five states without a hate crimes law. Republican legislators have blocked such bills before, but GOP Gov. Eric Holcomb announced his support for it in July after someone spray-painted anti-Semitic graffiti at a suburban Indianapolis synagogue.