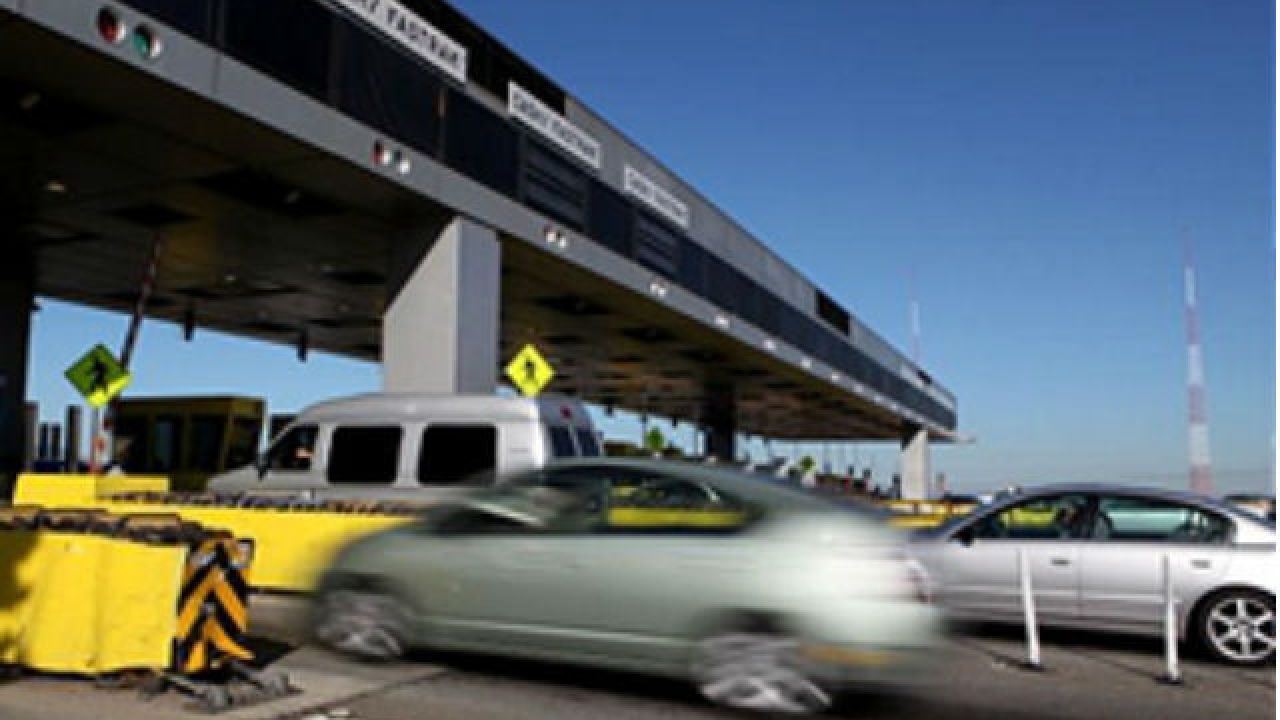 INDIANAPOLIS — A trucking trade organization has filed a lawsuit against Gov. Eric Holcomb and other Indiana agencies over an increase in tolls on the Indiana Toll Road.

The trade organization, called Owner-Operator Independent Drivers Association, filed the lawsuit Wednesday against the Indiana Finance Authority, the Indiana Toll Road Concession Company, the Commissioner of the Indiana Department of Transportation and Holcomb.

The 35 percent increase for trucks and other heavy vehicles took effect Oct. 5, 2018, to help pay for the Next Level Connections program.

The OOIDA said the increase in tolls is “burdensome, discriminatory and violates the Commerce Clause of the U.S. Constitution.”

"The governor has admitted publicly that the increased tolls on truckers were intended for out-of-state users," Todd Spencer, president of OOIDA, said in a release. "He seems to think that, in his own words, 'capturing other people's money' is okay. He would be very wrong about that. Truckers are not rolling piggy banks."

The Next Level Connections program called for a $1 billion investment into infrastructure projects across Indiana, including speeding up completion of I-69, new projects between Indianapolis and South Bend and boosting rural broadband access.

At the time of the increase, many Democratic state lawmakers criticized the move. Holcomb said the new fees would bring Indiana closer to what other nearby states charge.

“We have no idea of the effect this 35-percent increase in tolls for heavy vehicles will have on industries within the toll road corridor or upon the employees who work for them,” Sen. David Niezgodski, D-District 10, said last year. “Legislators and industry officials were supposed to study this issue thoroughly and weren’t given that opportunity.”

OOIDA is calling for the 35 percent increase to stop, as well as reimbursement for any tolls already paid.

“We do not believe there is any issue of constitutionality regarding the transaction,” said Rachel Hoffmeyer, Holcomb's press secretary. “We will vigorously defend the lawsuit.”