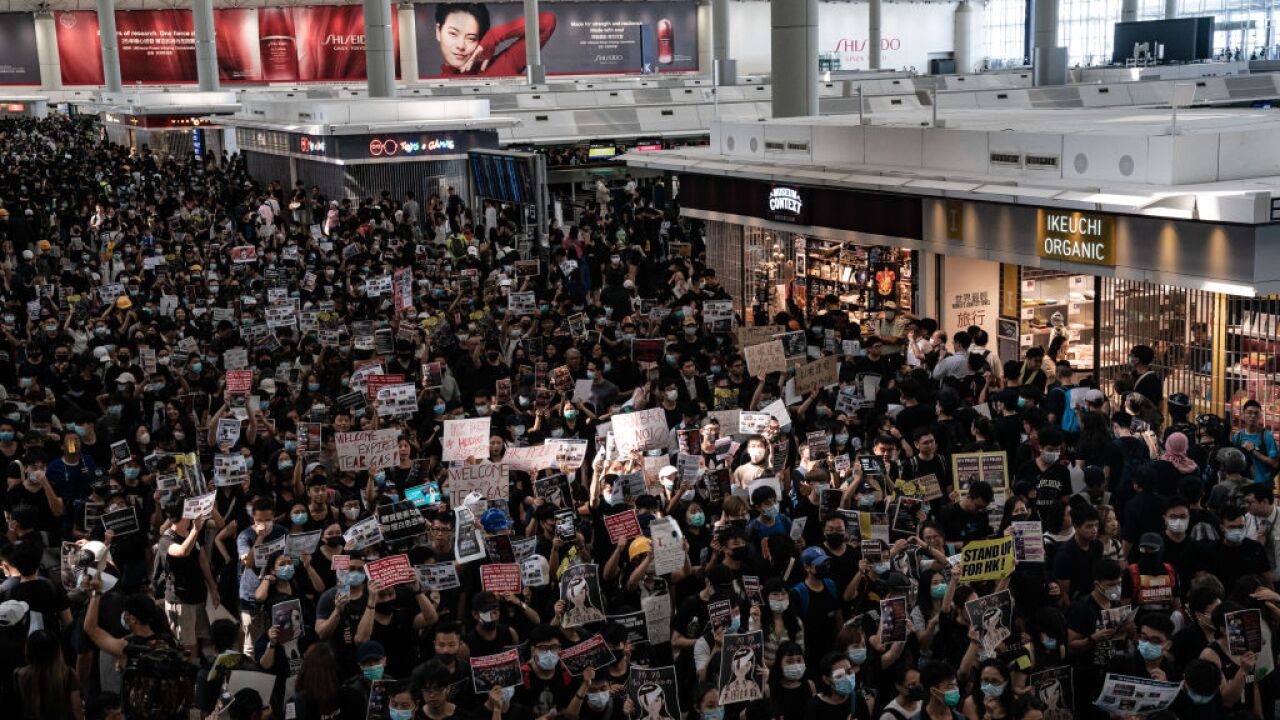 Young and six other senators sent a letter to U.S. Secretary of State Mike Pompeo encouraging the United States to work with the United Kingdom and Australia to welcome those seeking refuge from China.

Last month, Pompeo declared that Hong Kong should no longer be considered autonomous due to a new proposed law in China. Both the United Kingdom and Australia have announced they will welcome Hong Kongers.

“As China becomes increasingly assertive, we must provide an alternative for those who desire to live in a land that shares their democratic values, protects human rights, and upholds the rule of law,” the senators wrote in the letter to Pompeo.

The other senator from Indiana, Sen. Mike Braun, R-Ind, was not one of the signees of the letter, but said Tuesday he would probably support welcoming the refugees.

“Whenever we are trying to help do something against something like what China is doing, in this case create people that are needing to escape an oppressive regime, I think that’s been the hallmark of this country,” Braun said.

In the letter, the senators requested an update from Pompeo about the plans to accept refugees by June 12.