When and where to vote in Marion County before municipal election 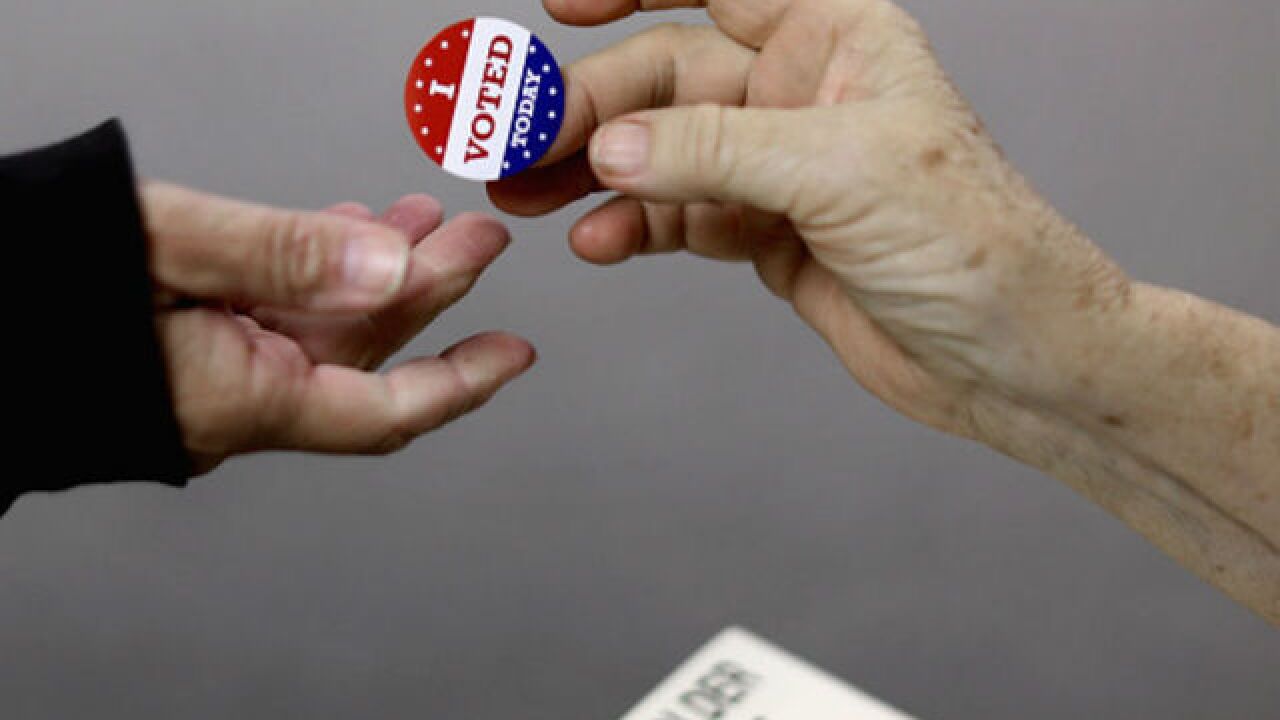 INDIANAPOLIS — Tuesday is the first day voters can cast their ballot early, ahead of the municipal election on November 5.

Council races and some school referendums are on ballots across the state.

One of the biggest races locally, is for Mayor of Indianapolis. Incumbent Mayor Joe Hogsett faces Republican challenger Jim Merritt.

You can vote early at the Marion County Clerk's office or at one of four satellite voting locations in the county.

In-person early voting is at the Marion County Clerk's Office, located inside the City-County Building.

Here are the early voting hours at the City-County Building:

There are four satellite centers that will have early voting, as well. The centers are located at:

Here are the early voting hours at the four satellite locations:

Prepare to vote by learning more about candidates, try a sample ballot and more by clicking here.

Requirements to vote in Indiana: