Working Families: Proposal would help pay for child and dependent care in Indiana 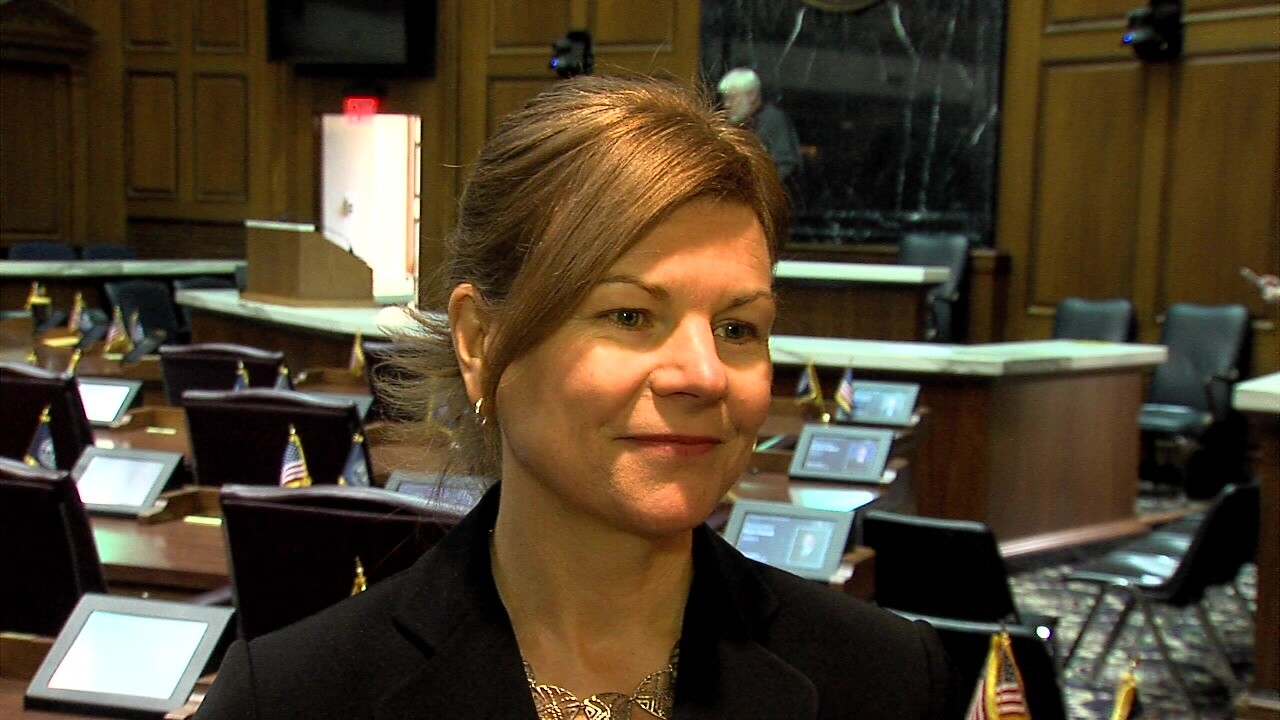 All this week on theindychannel.com, RTV6 is looking at a series of bills that are up for discussion in the Indiana legislature that affect working families, single parents and low-income workers. To read the rest of the stories, scroll to the bottom of the page.

INDIANAPOLIS — New parents in Indiana have a huge, rarely discussed cost waiting for them when they return to work after delivery.

They spend an average of $9,000 per year on child care for each child.

To help fend off some of those costs, Rep. Carey Hamilton, D-Indianapolis, proposed a bill to create a child care tax credit for working families.

A federal child and dependent care tax credit already exists, but House Bill 1288 would create a statewide version for both single or married parents.

In Hamilton’s bill, families that make up to $100,000 per year would be eligible for a credit. The proposal, like the current federal credit, is inversely correlated to the family’s income – the more money they make, the less they can receive as a credit.

The proposed statewide credit would work from the following scale:

“We know that sometimes if there are two working members of the family, one of them may drop out once they start having children, because it’s simply not worth it to stay in the workforce,” Hamilton said. “We need those folks working. Families need that extra income. This credit will help them make that decision to stay in the workforce.”

A similar bill was introduced in the Indiana Senate two years ago, authored by Sen. Mark Stoops, D-Bloomington. His bill passed the first committee but didn’t get a hearing in the Tax and Fiscal Policy Committee.

According to Tax Credits for Workers and Their Families, a non-partisan organization that promotes tax credits for low-wage workers, 24 states have a child and dependent care tax credit.

“Anything we can do to help these families have more money in their pockets so their kids can maybe sign up for soccer or have other extracurricular activities – things that families are cutting back on far too often in Indiana because they just can’t afford them,” Hamilton said.

MORE | How low-income families could get money for school textbooks| Proposal would give pregnant women extra accommodations in the workplace | Can making diapers tax-exempt in Indiana help families save? | Paying for 4 kids' school clothes on $10 an hour | Proposal to help pay for child and dependent care in Indiana